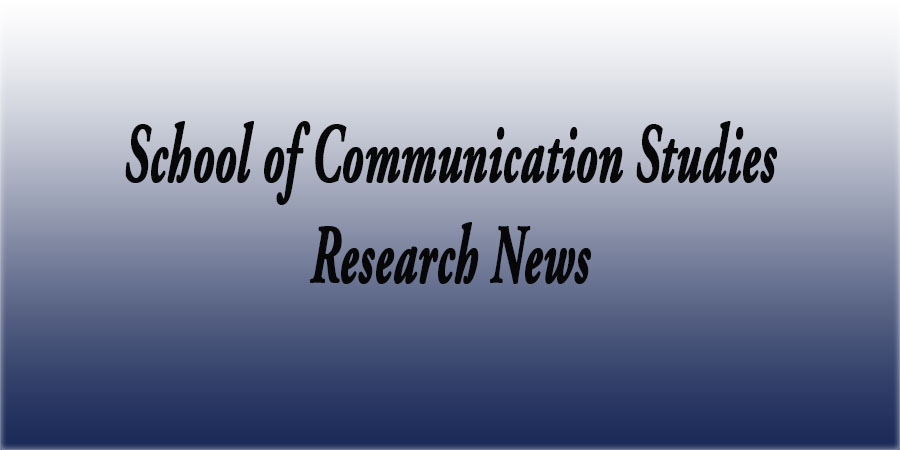 Are You Actually Overweight? Or Just Highly Self-Critical?

Are you concerned about your body image? Do you worry about your eating behaviors? Communication studies assistant professor Dr. Jihyun Kim and an international research team dove into why college female students tend to have negative views about their body image and how it relates to health practices.

“We wanted to explore this area because college is a time when women really pay attention to their look,” Kim said.

The researchers’ findings were recently published in Health Care for Women International in a study titled, “Exploring cultural differences in women’s body weight perception: The impact of self-construal on perceived overweight and engagement in health activities.”

“The idea for the research came from college females’ constant concern about what their bodies looked like, and if and when they become anxious about it, it can really hurt their eating and health practice behaviors,” Kim said.

The researchers conducted cross-cultural research to find the differences in the perception of weight and body image among female students from the United States, South Korea and Japan.

“In all three countries we found females are perceiving their body to be much bigger than it actually is -- it is very common across the cultures,” Kim said.

The researchers then specifically looked at the United States to see what was causing body image dissatisfaction among college women and why they overestimate their weight.

“What we found was people who have higher self-criticism increasingly overestimate their body by size,” Kim said. “In turn, we studied that relationship to people with interdependence self-construal and independent self-construal.”

“It is important for health campaigners, like myself, to tell college students about the need to have a positive outlook about their body because it can lead to serious health disorder problems,” Kim said.

The study went even further to examine if overestimating size or self-criticism is more helpful to understand in predicting someone’s health practices.

“Conventionally, it is thought when people overestimate their size they are going to try to practice better health,” Kim said. “What we found actually was if a college female has a negative view about herself, surprisingly it doesn’t motivate her to work toward a healthier lifestyle. She tends to exercise less, eats unhealthier food and disconnect herself from other people.”

The study found people who have a positive view of their body and appearance are those who tend to exercise more, choose healthier eating options and have positive mental health.

“For female college students to develop a positive outlook of themselves, repeating simple sayings like ‘I am going to have a great day today’ or ‘I look good today’ can start to reflect how they see themselves and other people will see that,” Kim said.

Kim says some key takeaways from the research could be for universities, high schools and health practitioners to focus on promoting positive self-image, which can lead to positive self-health practices. These health campaigns could be a combination of a university wide effort as well as social support from friends, family and colleagues.

“Having positive social support helps students establish a positive outlook on themselves,” Kim said. “Having a friend around who can say ‘wow, you look really great today’ can be a key predictor of explaining healthy eating behaviors and health practice behaviors.”

Cross-cultural health research is Kim’s secondary area of research; her primary area of focus is studying the effects and implications of new media technologies in various areas such as health and education as a way to promote health. For example, she examined how media and video games can be used to help college students quit smoking and promote physical activities and exercise.

Kim’s research has been published in peer-reviewed journals (Computer in Human Behavior, Social Influence, Journal of Substance Use, Communication Studies, Studies in Communication Sciences, Journal of Intercultural Research), book chapters and proceedings. Also, she has presented her research at international, national and regional conferences.

After receiving a bachelor’s degree in journalism and communication from Kwangwoon University in Seoul, South Korea, Kim continued her studies at the University of Wisconsin-Milwaukee where she earned her Master’s degree and ultimately her Ph.D. in communication.