Dedicated fans of Community saw a television show worthy of an internet-based grassroots campaign to save a favorite show. Rekha Sharma saw a case study that demonstrated the power fans wield when interacting with show's producers and a TV network to influence a program's content. Sharma's study in fandom also explores how organizations and power structures use persuasion, how new technology changes the way viewers watch shows and in turn how continually evolving methods are needed to measure viewer ratings.

Sharma, a doctoral candidate in the School of Communication Studies at Kent State University, authored the article "Community clip show: Examining the recursive collaboration between producers and viewers of a postmodern sitcom" that was published in the October issue of The Journal of Fandom Studies.

Sharma's interest in this material began in her master's program, where she studied literature on virtual communities. She reflected on how the Internet was changing the way we communicate and then connected those ideas with fandom research. She was intrigued by fan movements using grassroots campaigns to save shows with less significant viewership. When Community started on NBC, Sharma had a hunch that something similar would evolve from the show's followers.

With the technology advancements in today's media and society, fans are able to creatively express storylines they would like to see take place on screen. While the viewership of Community does not match that of more popular television, it has gained a cult following of committed viewers.

Sharma's article focuses heavily on a single episode titled, "Paradigms of Human Memory," where the show's creator paid direct homage to a fan's work by integrating it into the show itself. Showrunners, or those responsible for the day-to-day operations of a television series, have been aware of fans before and have interacted with fans to a limited extent, but Community provides a great example of producers taking fans' interests a step further.

Sharma thought Community provided an interesting case from a research perspective for many reasons. "The show takes place at a community college, and the title of the program really highlights the interactions that unite us as groups," she says. "So communication was at the heart of the show, and it depicts a world that has similarities to the one we inhabit. Also, the show is very aware of its place in the media universe, so it plays with tropes and storytelling conventions. That appealed to me as a teacher and scholar of media."

The article also notes that while the series seems to be just holding on by Nielsen Rating standards, Community shows how the measurement of viewership is evolving. The article states that Nielsen and other rating systems only report whether a TV set is turned on and tuned to a specific program. However, with new technology, many viewers are recording shows and watching them at another time, purchasing DVD sets of series, or watching a series online.

Overall, Sharma recognizes the value of fandom and how it can translate to important aspects of everyday life. She explains that fandom research can tell us something about how individuals may use communication as a tool to interrogate power structures. Noticing that fans of televisions series aim to get their ideas heard and incorporated on screen, she believes that studying fandom may provide us with insights that apply to politics, persuasion, organizations, and a variety of other communication issues. 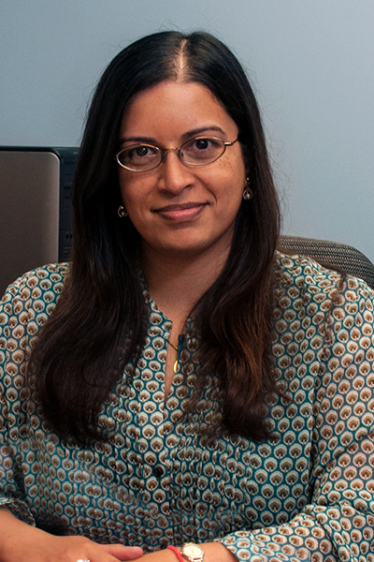 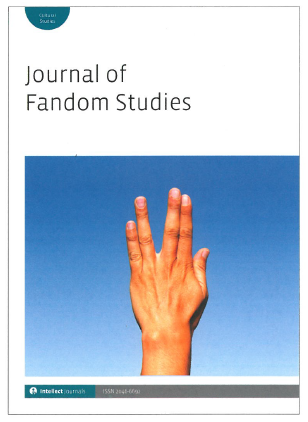