School of Communication Studies majors Ernie Galgozy, Mary Rogers, Madeline Hartman and Amelia Bell all vary in terms of valuable practice. With experiences in the steel industry, local business, student organization and upper-division courses, these individuals obtain the diverse set of skills looked-for in innovative professionals. This semester they will help to maintain a dynamic website, increase the school’s presence, and assist communication professionals with daily projects. Galgozy and Rogers are the school’s public relations and marketing practicum students for Spring 2014. Bell is serving as an intern and Hartman is conducting an individual investigation.

Galgozy worked in organizational communications for 12 years. After volunteering to create a newsletter for United Steelworkers in Warren, OH, he received formal training through the United Steelworkers Press Association (USPA). Galgozy wrote his way to the top, and in turn became the editor of The Warren Steelworker Newsletter. His work in communication was soon recognized with awards such as best overall newsletter, best photograph, best cover, and best visuals for imagery captured in his video productions. Ultimately, he was elected district coordinator of the USPA executive board where he served for three years.

During this period, Galgozy also worked for RG Steel located in Warren. The plant closed in 2012, influencing his short film “So We’re Down,” which caught the interest of local media. The film told the story of laid-off steelworkers in Warren and was used as a feature story on local evening news.

As a result of a failing steel industry, Galgozy decided to come back to school and finish his degree in communications. He will graduate in August with a bachelor degree in public communication.

Rogers, like Galgozy, will be graduating after the practicum. She studied journalism for three and a half years with a concentration in broadcast news. While a journalism major, she worked for student media, TV2 News and Black Squirrel Radio (BSR). During her time at BSR she won awards for “most open-minded radio show” and “best four-hour block.” In January 2013, she changed her major to applied communication and joined Kent Communication Society. Rogers has been on the Dean’s List throughout her college career.

She is currently the vice president of Black United Students (BUS) and marketing chair for Dunya Jeane. Last semester, she brought anti-racist essayist, Tim Wise, to speak at Kent State and is currently planning a spelling bee scheduled to take place in April.

Rogers hopes to gain experience in marketing and event planning through her practicum. She will graduate in May with a bachelor degree in Communication Studies and a minor in Pan-African Studies. She will pursue a career with Live Nation and study for her master’s degree in January 2015.

Hartman also began her college career studying Journalism and Mass Communication (JMC), but says making the switch to Communication Studies was the best move she could have made.

“I became a more confident student in so many ways, Hartman said. My skills improved drastically as well as my spirits. I really felt connected with my classes and I loved my professors. They gave great insight and advice not only for being a college student but also for life after college as well.”

Last spring, Hartman took High Impact Professional Speaking with Dr. David Trebing. Her last assignment was to give a speech on the School of Communication Studies. She did so well that Trebing offered her an opportunity to work with the department and give her speech to prospective students. She gives her speech during recruitment days and enjoys informing students about the unlimited opportunities communication study majors have.

Hartman is a senior Communication Studies major with a concentration in applied communication. She also has minors in global, public and organizational communication. Hartman serves as the Public Relations chair of Kent Communication Society and is an intern at the Downtown Akron Partnership. She looks forward to mastering her speech delivery and informing students through this practicum.

Bell also gained real world experience before coming to the School of Communication Studies. In 2007, she worked for City Year in Cleveland where she provided multiple services for the community. Her responsibilities included tutoring children, repairing roofs and rehabbing local structures. During this time, Bell also wrote for the City Year newsletter and was a team leader in the Young Heroes Program. Bell accomplished all this in just two months.

Hard work earned her a national service award, $4,000 scholarship and an opportunity to meet former president, Bill Clinton. She went on to attend Cuyahoga Community College in 2008 where her top grades placed her on the Dean’s list. Bell didn’t stop there; she published two short stories, “The Beginning – An Unfinished Case Novel” and “The Capitol – An Unfinished Case Novel”, which can be purchased on Amazon. In 2009, Bell came to Kent State.

Today, Bell is a senior with a major in Communication Studies with a concentration in applied communication and a minor in history. She serves as the secretary for Kent Communication Society and will become a Media Relations Consultant for a small high profile business after graduation.

Together, Galgozy, Rogers, Hartman and Bell offer the School of Communication Studies skills needed to market and maintain a flourishing school. 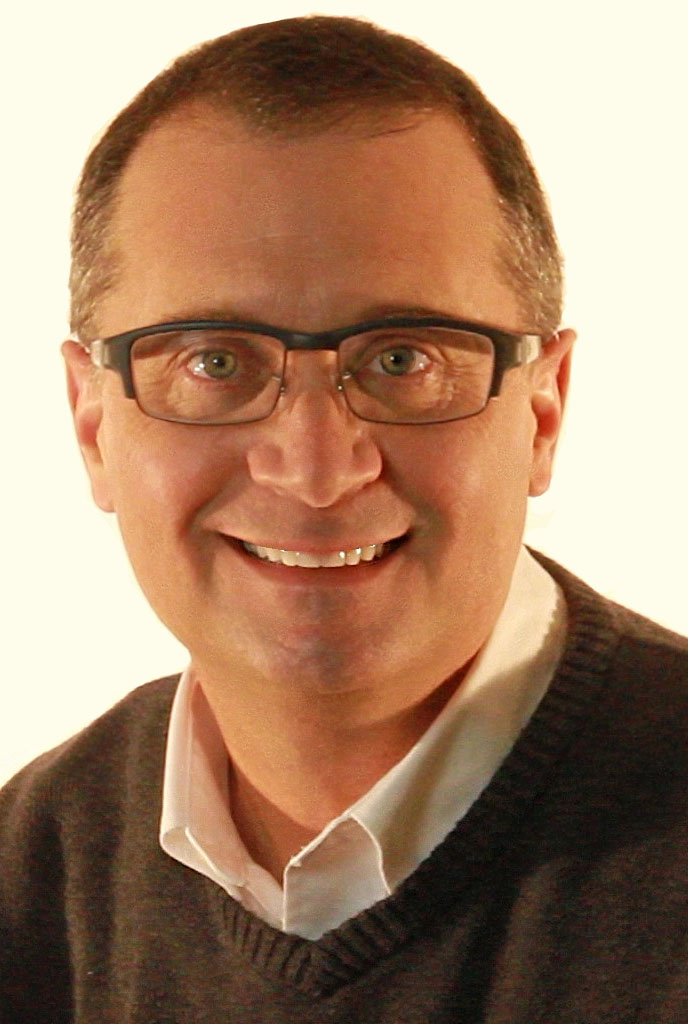 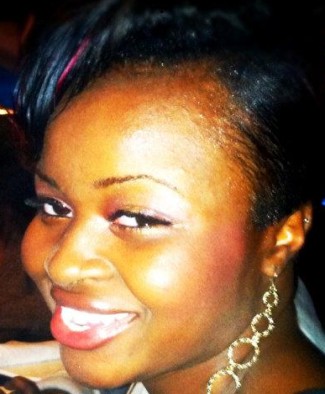 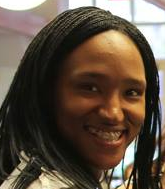