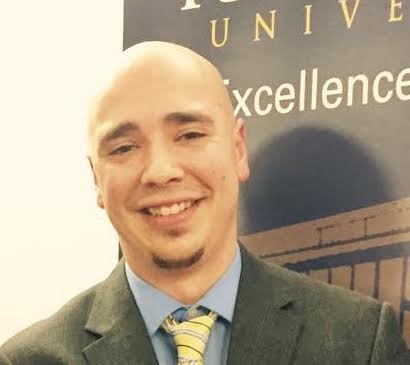 “During the first two weeks of his Presidency, for example, President Donald Trump issued several presidential memorandums and at least 12 Executive Orders. None were more controversial or received the amount of public reaction and media coverage as the Executive Order issued at the end of the day on Friday, Jan. 27, 2017, which imposed a travel ban on non-U.S. citizens traveling on visas issued by one of seven Muslim-majority nations identified in the order,” Humphries shared. “In this study, we examine media coverage of the top rated nightly programs on CNN, Fox News and, MSNBC on the first business day following the issuance of the Executive Order. We seek to identify overarching frames and terminology used, and to draw conclusions regarding the extent to which these programs’ focus of attention differentiated by the ideological leaning of the three respective cable news networks. Specifically, did these programs utilize frames and terminology exhibiting their differential ideological leanings of these three cable news networks?”

On-Location provides professional development with a series of hands-on training sessions, and an opportunity to promote academic scholarship through research and creative presentations and competitions.