As Chairman of the Country Music Association Board of Directors, Ed Hardy is among the influential leaders in the ever-growing field of country music. A 1971 Kent State University graduate in General Speech, Hardy attributes his success in large part to his experience as a broadcast major under the guidance of John Weiser, Ph.D., former Coordinator of the Radio TV Department, with sharing his expertise in broadcast media with other students.

"Very honestly, and to his credit, Dr. John Weiser knew that I was working full time in radio in Cleveland at WJW/WCJW while going to school," Hardy said. "He took great care to defer to me in classes to impart upon fellow students what my real life experiences were in major market radio."

Uniquely, Weiser and Hardy were involved in negotiating broadcast rights for Kent State football on the radio station in which he was employed, but on opposite sides of the table. It all ended positively. Aside from academia, Hardy was also involved in the ROTC program at Kent State, which led him to a 20- year career in the U.S. Army Reserves, where he earned the rank of major.

In addition to his recent work for the Nashville music industry, Hardy grew in several radio management positions, rising to VP/General Manager of the Scripps country music radio stations in Portland, OR.  Following the sale of the stations Hardy founded and was CEO of Deschutes River Broadcasting, starting a single AM/FM radio combination in Washington, to several broadcasting markets throughout the Pacific Northwest. Hardy recently retired from his position as President of Scripps Networks Interactive's Great American Country (GAC) Television Network where he served for eight years and led the successful integration of GAC into the Scripps Networks.

Today, along with his title of Chairman of Country Music Association's (CMA) Board of Directors where Hardy serves the Executive Committee, he also serves as the immediate past-President of W.O. Smith Community Music School in Nashville and Chairman of the Board of Directors of the Nashville Convention and Visitors Corporation. He lives in Brentwood, Tenn., with his wife Kim, and his daughter Stephanie is a resident of Franklin, Tenn.

Even with an extensive list of roles and accomplishments, Hardy was still eagerly willing to answer some questions about his time at Kent State, the future of the country music genre, the importance of communication in his career, and even provided some advice to those many students looking to find similar success in the future.

Hardy remembers his time at Kent State being very productive and helpful in preparing him for all he has been able to achieve. Kent State provided him with a good foundation in the fundamentals of broadcasting and communication, as well as the support from a few strong mentors.

He says that his formal education in communication continues to play a role in his current career and his jobs of the past.  It is relevant to his management, staff and production team, ABC TV partner and press initiatives at CMA.

Hardy sees the genre that he's played a role in shaping, as only continuing to grow.

"It's become not only mass appeal in its sound, but it has attracted every major demographic to its fan base," he said. "The huge rating success of our most recent CMA Awards Show on ABC on November 6 is indicative of that."

Hardy also attributes country music's success to its crossover appeal to college students and how new artists are accommodating their sound to the growing audience.

"The college audience is a huge part of the growth of the country music genre," he said. "The great number of new, young artists is fueling that, as well as the appeal of the songs that tell real life stories. Other genres are floundering and many artists who were in rock and pop are now trying to get accepted as country artists."

Hardy also notes the importance of communication in a constantly evolving industry and the importance of determining appropriate vehicles to deliver content as the country music industry spreads globally and media continues to advance. Finally, he provided a few words of advice to current college students who have goals of reaching similar heights in their own careers.

"Take chances," he said. "Take on every job and responsibility your employer or future employer might allow to prove your value to the company. Take risks and own them… successes or failures. Learn from the failures and don't repeat them." 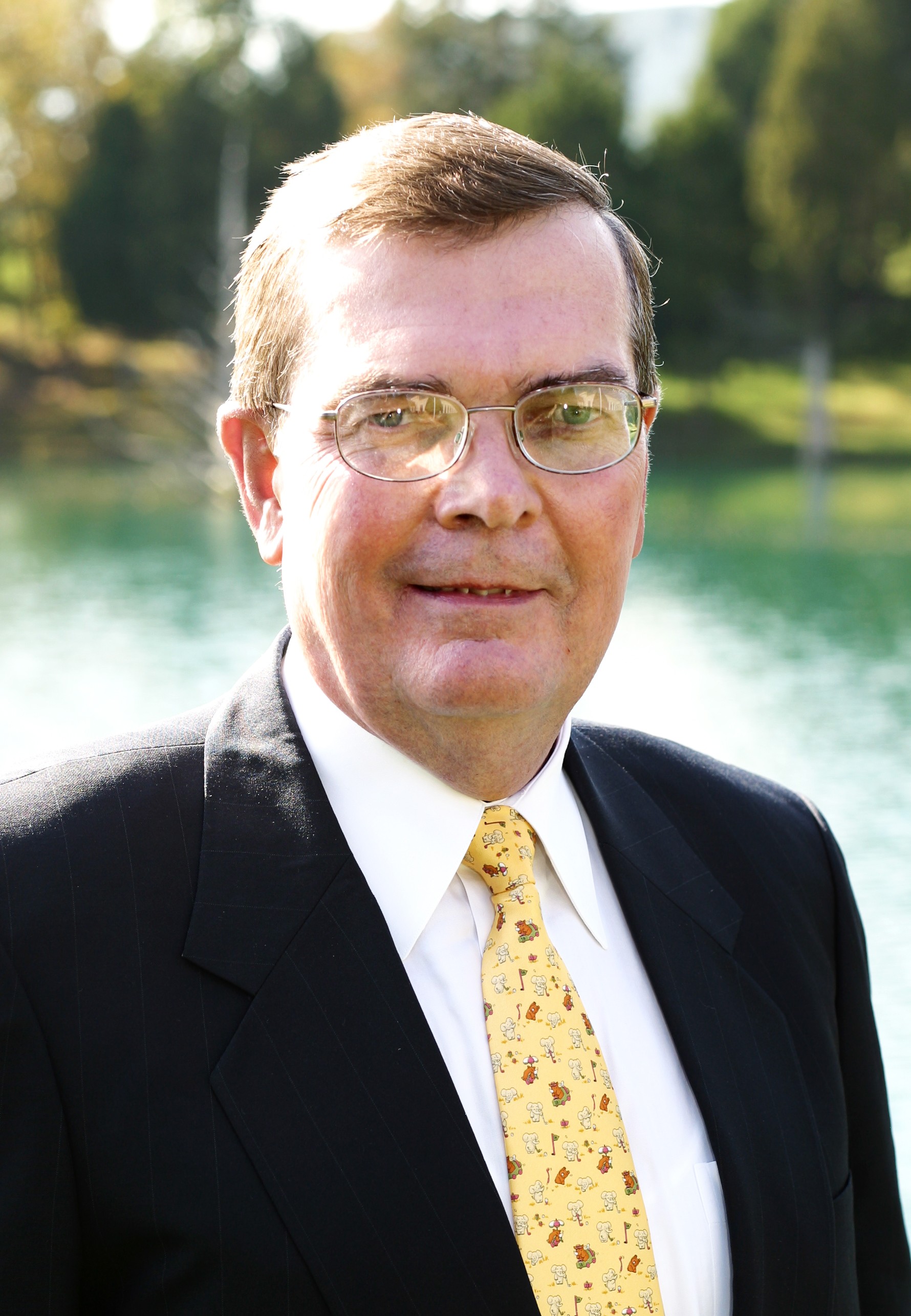