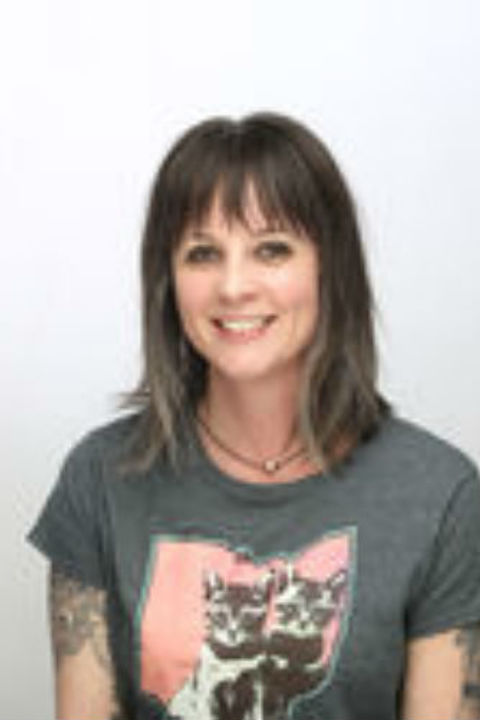 According to Sue N. Averill, Ph.D., associate provost for Faculty Affairs, the PAB is made up of two panels, each of which deals with approximately one-half of the total number of Kent Campus promotion candidacies. It is the faculty advisory body which reviews and makes recommendations to the provost with regard to candidacies for promotion in rank that have been favorably recommended to the university-level review. It is also the body that serves as the hearing board for appeals by those faculty members not recommended for promotion.

D’Enbeau was nominated to serve on the PAB by either the Faculty Senate, the College Advisory Committee or the college dean and was endorsed by the Provost’s Advisory Council (PAC).