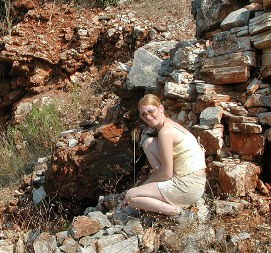 Aerial photos show the community of Oso, Wash., before and after the March 22, 2014 landslide. 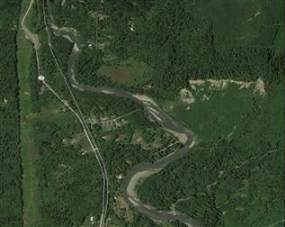 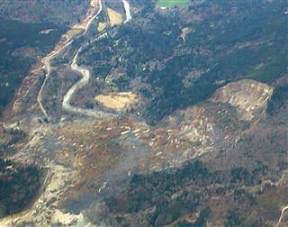 Washington is one of the most responsible states at mapping its landslide risks, according to the USGS, and geologists have shown dangers around the Oso area for decades. A 2004 flood-management plan even talked of buying up all the homes in the area to "remove the risk to human life and structures." Instead, the county took action to stabilize the base of an unstable slope — a temporary fix overwhelmed by the huge landslide last month. Read more at NBC News.

Earth Sciences: A Most Valuable Major

According to PayScale's massive compensation database and job growth projections through 2020 from the U.S. Bureau of Labor Statistics, Geology is the 7th most valuable college major in terms of salary and career prospects. They are ranked by median starting pay, median mid-career pay (at least 10 years experience), percentage growth in pay and projected growth of job opportunities.

From College Major to Career

The Wall Street Journal created this neat webpage where you can sort college degrees by popularity, median earnings and unemployment rate. We're gratified to see that according to the 2010 U.S. Census data, these fields have low unemployment and good earnings: 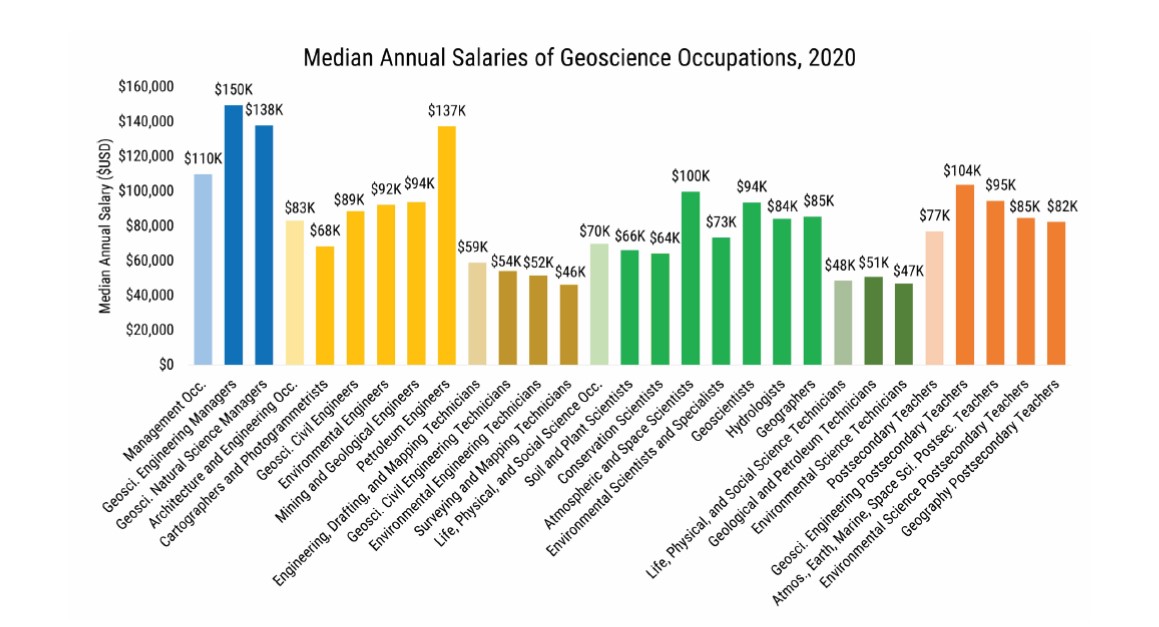