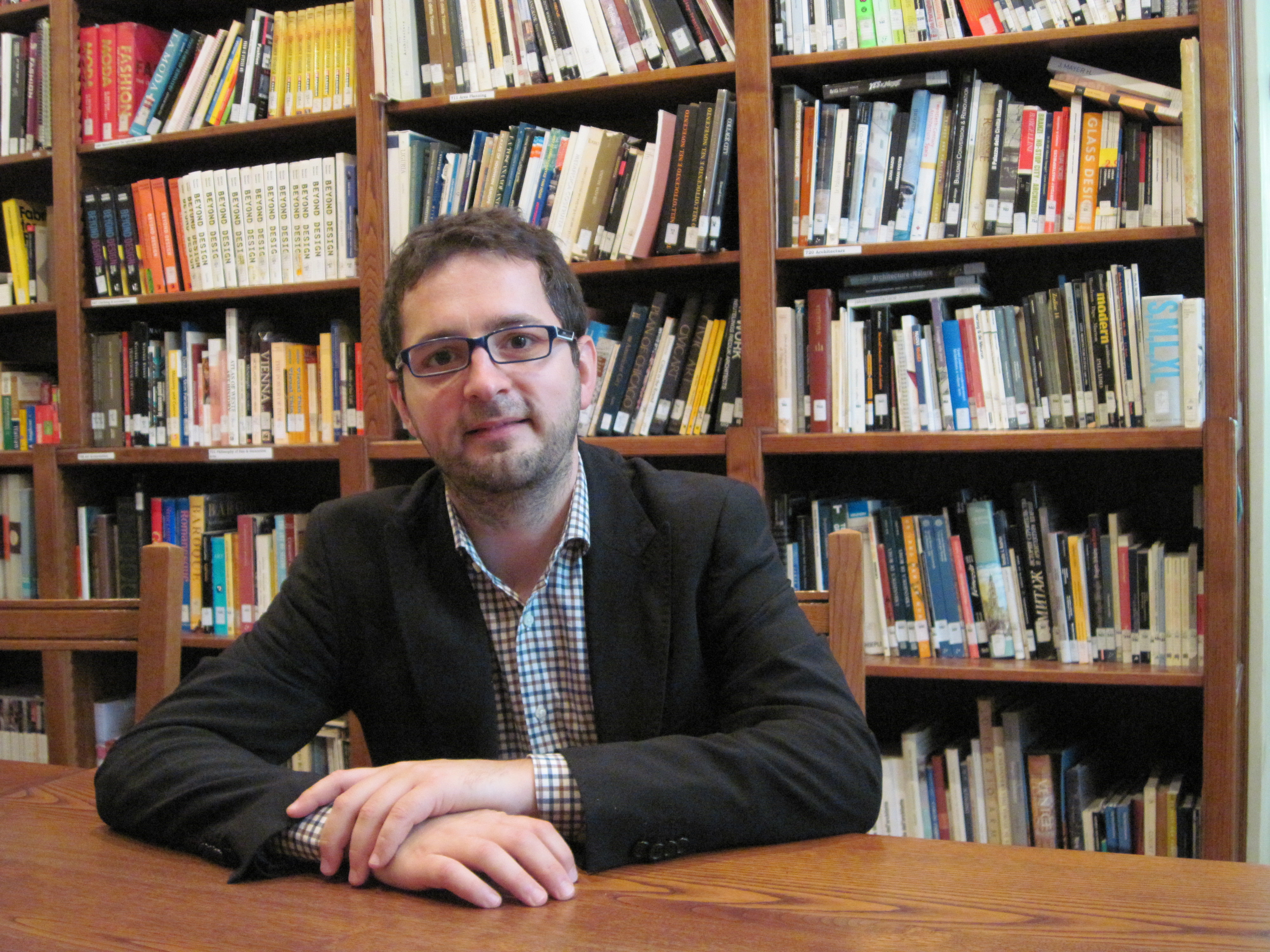 Fabio Corsini has a Ph.D. in Sociology and Social Research. As a sociologist and media analyst, he has worked as adjunct professor at Kent State University Florence since 2010. He started teaching Comparative Media and now teaches Intercultural Communication and Fashion and the Media. Since January 2011 he has served as coordinator of the Communication Program. He studied Political Sciences at the University of Florence and Communication Studies at the University of Molise and collaborated as research assistant with the University of Rome, La Sapienza. Currently he is a research fellow at the University of Urbino. His main field of interest is the role played by the media in the development of a new (inter)cultural and globalized context characterized by complexity and diversity. As media analyst he researches mostly international flows of television focusing on Italian and foreign tv drama productions. He is active member of Italian research projects about the representation of gender in audiovisual products and about young adult media consumption practices. He has published various articles focused on mediated representations – mainly television narratives – in relation to gender and to the different declinations of diversity. Recently (2013) he co-edited a book with F. Monceri called Schegge di genere. Dagli stereotipi alla cittadinanza [Splinters of Gender. From Stereotypes to Citizenship].