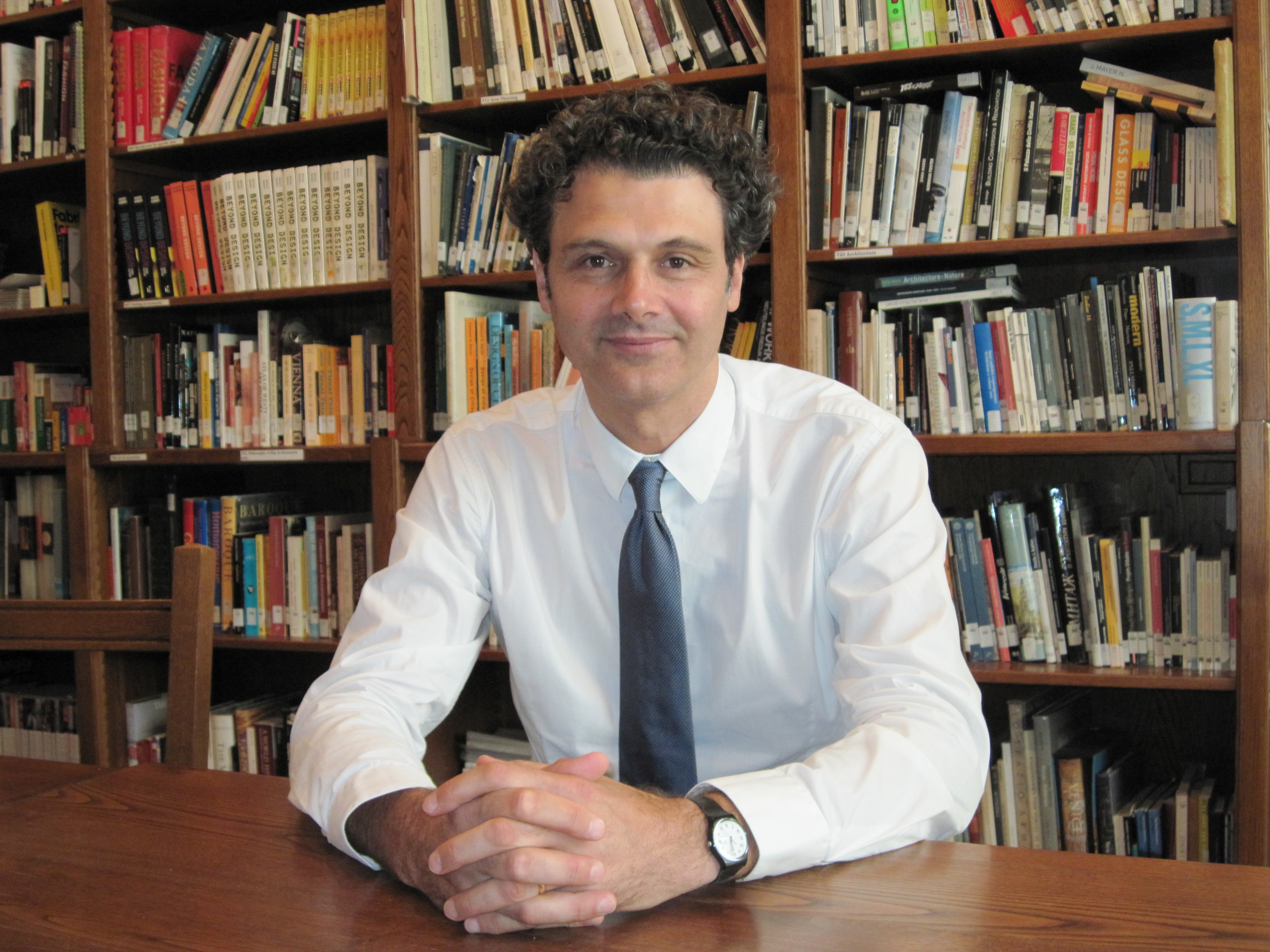 Fabrizio Ricciardelli, Ph.D., was appointed Director of the Kent State University Florence Center in 2012 after serving in leadership and teaching roles at Georgetown University at Villa Le Balze. Ricciardelli joined Georgetown University in 2004 and served for six years as Professor of History. Between 2010-2012, he was also selected as Academic Director and in 2010 he became the chairman of the scientific committee “Villa Le Balze Studies.” His academic experience includes journal articles, conference presentations, and several reviews. He has authored and co-authored numerous books on institutional and political history. His main field of study is Italian city-states in the social, economic, political, and cultural landscape of Medieval Europe. Some of his publications are: The Politics of Exclusion in Early Renaissance Italy (2007); I luoghi del sacro. Il sacro e la città tra Medioevo ed Età moderna (2008); The Culture of Violence in Renaissance Italy (2012); Umanesimo e università in Toscana (1400-1600) (2012); Late Medieval and Early Modern Ritual. Studies in Italian Urban Culture (2013), and Emotions, Passions, and Power in Renaissance Italy (2015), The Myth of Republicanism in Renaissance Italy (2015), A Tale of Two Cities: Florence and Rome from the Grand Tour to Study Abroad (2017), A Short History of Florence (2019). His latest work is The Medici. The Power of a Dynasty has been published in 2021. Ricciardelli has recently embarked upon the study of The Emotional Language of Justice in Renaissance Europe to investigate the separation between legal and moral norms, between crime and sin. Ricciardelli worked for National Geographic on The Secrets of Florence in 2009. In 2021 Ricciardelli was elected President of AACUPI, the Association of American College and University Programs in Italy. A native of Florence, Fabrizio Ricciardelli earned his undergraduate degree in Medieval History at the University of Florence and his Ph.D. at the University of Warwick in England.

Returned to faculty and staff listing.