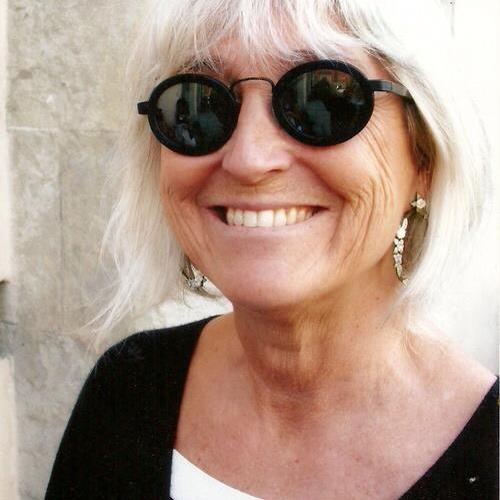 Gloria Venturini has taught Italian language at Kent State University Florence since 1995. She has been an instructor of language at several American Programs in Florence such as Florida State, Syracuse, Georgetown, Gonzaga. For several years she was the professor of Italian language at the Consulat General de France, professor and consultant of Russian Language at the Nuclear Physics Institute in Arcetri, and the instructor of Italian language at the Dante Alighieri Linguistic Centre. Prof. Venturini graduated from University of Florence with a degree in Russian Language and Literature (her thesis on Slavic Philology was on the Bulgarian poet Geo Milev as translator of the poems of V. Majakovskij). As a student, she lived for one year in Moscow, Russia, studying Linguistic at the Moscow University and six months in Bulgaria, conducting research on Paleoslavic religious manuscripts at the University of Sofia., In 2014 she was invited by Hanoi University to be a professor of Italian. Some of her publications include the textbook (Lezioni di lingua italiana, 2005), which is currently used at Kent State Florence for Basic Conversational Italian course and two textbooks (Lezioni di italiano per studenti Intermedi e Avanzati, 2012) currently used in some classes at California State University. in Florence. Her interests include travelling, yoga, Vipassana meditation, and veganism.