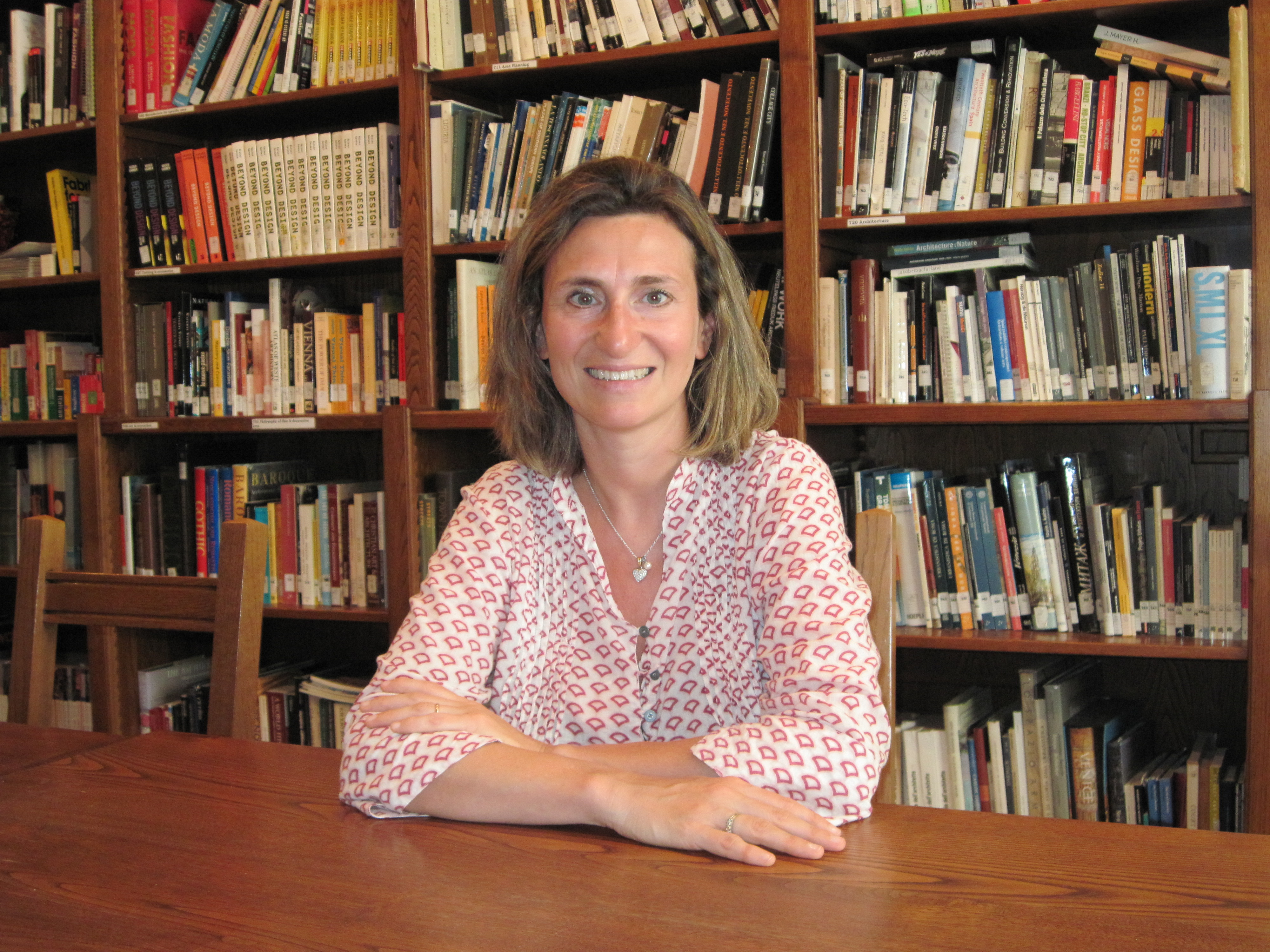 Laura Visentin earned her undergraduate degree in Classics, with specialization in Archaeology, at the University of Florence in 1997. Her thesis was written after an academic year spent at Royal Holloway, University of London and working in cooperation with the Museum of London. She earned a three years Master in Archaeology. Since 2002 she has been an adjunct professor at FUA (Florence University of the Arts). Starting in 2014, Dr Visentin joined Kent State University Florence. Her main field of study is the historical and archaeological transformation of towns from Roman times to the Early Middle Ages. She has digging experiences in Italy (i.e. Medieval Castles in Tuscany - 1995-1999, the Benedictine monastery of San Vincenzo al Volturno, excavations directed by British school at Rome - 1995, and the Roman villa of Passo Lombardo in Rome - 1997) and abroad (the Byzantine city of Halutza and excavations directed by University of Beer-Sheva, Israel - 2000).