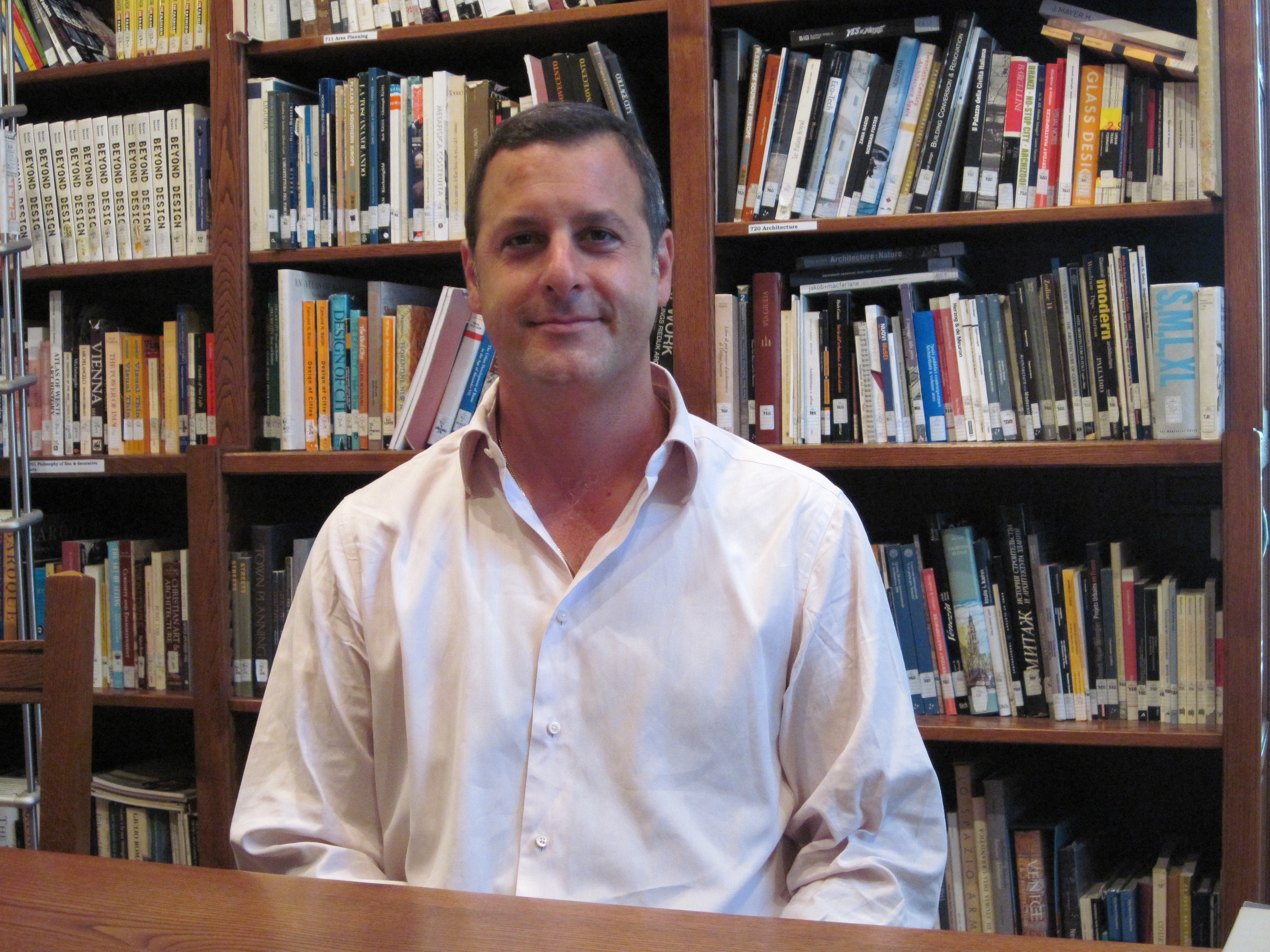 Rocky Ruggiero is originally from Providence, RI.  He is a graduate of the College of the Holy Cross where he majored in Art History and Pre- Medicine. In 1995 he was awarded a Florence Fellowship by Syracuse University where he continued his art historical studies at a graduate level. He has lived in Florence for the past seventeen years teaching for various American universities including, Kent State, Syracuse, Vanderbilt and Boston College. Prof. Ruggiero specializes in Early Renaissance Architecture, although he has lectured on subjects ranging from ancient art and architecture through the Italian Baroque. He starred in the History Channel series “Engineering an Empire: Da Vinci’s World” and " Museum Secrets: the Uffizi Gallery" episode as an expert witness. Most recently, Prof. Ruggiero appeared as an expert witness in the acclaimed PBS-NOVA special "Great Cathedral Mystery".  He also shares his knowledge and love of Florentine art as an advisory board member of the non- profit group “Friends of Florence” which has raised funds for the restoration of various works of art throughout the city.