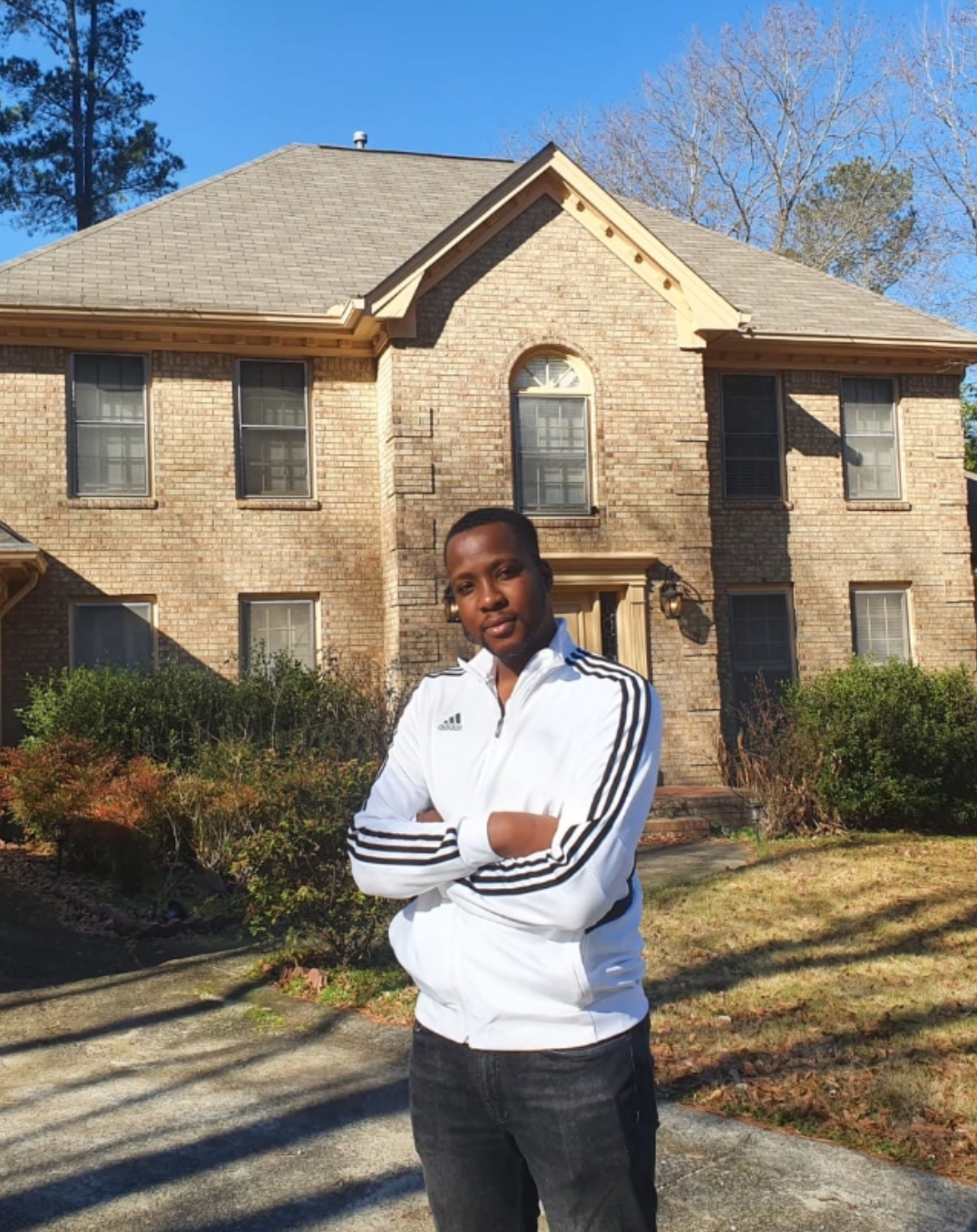 Born and raised in England, Daniel Isaac is an ambitious mechanical engineering student with an interest in sustainability. Famous for the Big Ben clock tower and London Eye, London, England is the place Isaac calls home.

He spent two years studying in Birmingham before transferring to KSU to continue his third year of engineering studies. Isaac says he plans on staying in the United States for a few years, but he aspires to travel the world to work in places such as Singapore and Japan.

“Every country has its beauty,” Isaac says.

His trip to Sweden in 2016 sparked his interest in engineering and sustainability. Quickly becoming his favorite country in the world due to the lively environment and focus on sustainability, he says visiting Sweden was an eyeopener because of how unique the culture is.

Embodying a leader and a role model to his younger brother, Isaac says his 12-year-old brother is his motivation while studying here. He says he wishes to set a good example for his brother and show him, “life is so much more than that beginning stage.”

“If I could meet one person, it would be Napoleon or Alexander the Great to see what about them made them both charismatic and great leaders,” Isaac says.

One aspect of life in the U.S. Isaac noted as a big difference is people are friendly here and willing to have a conversation. He is passionate about being happy and making sure everyone around him is happy in return. He puts his positive attitude, imagination, and drive into working at Spark Innovation Studio and with his job at career services, where he helps students with resumes and applying for jobs.

In his free time, Isaac enjoys participating in sports and writing rap and hip-hop music. Avidly working on learning how to code, he hopes to one day work in technology while also pursuing opportunities in music.

Isaac says putting himself out there was a challenge at first, but getting involved has helped him to adjust. His advice to other students planning on traveling abroad is, “Do it — you don’t know how good you are at adjusting until you put yourself in the situation.”