HONORS COLLEGE PROVIDES HOME AWAY FROM HOME AT KENT STATE

According to an article posted on the Kent State University website in September 2019, 20 percent of Kent State’s freshman class of 2023 hails from 38 states other than Ohio, as well as from the District of Columbia. The Honors College also boasts considerable geographic diversity among its students—students in the Honors College class of 2023 come to the university from 30 states and 7 countries. As of fall 2019, 15.5% of undergraduate students on the Kent Campus came to the university from out of state, according to statistics from Institutional Research.

The appeal of the Honors College to out-of-state students is certainly not limited to freshmen: many honors students at all stages in their college
careers cite Kent State’s outstanding 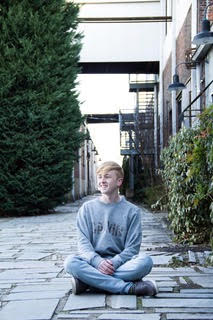 programs in their intended major as a primary reason for why they became interested in the university. Ryan Leflar, an Honors College sophomore from Tennessee pursuing a Bachelor of Fine Arts degree in theatre design technology and production with a concentration in directing, says that he originally heard about Kent State when he was researching theatre programs, as the university offers nationally ranked programs in both theatre performance and design technology. He started to seriously consider attending the university when he learned that his dance teacher had attended Kent State as a musical theatre major, and she recommended that he look into the program. Kent State was only the second university he toured, but when he visited, he committed to attending the university that day: “I just loved it,” he says. Mollie Alward, an Honors College junior mechanical engineering technology major from Pittsburgh, Pennsylvania, notes that Kent State offered more suitable programs than universities closer to her, and the scholarships offered by the Honors College were very generous. She also states that honors advising has been “extremely helpful in all aspects of school.”

Camilla Hall, a second-year honors student majoring in accounting, initially considered attending Kent State due to the strengths of the university’s program in her major: as of 2018, business and accounting accreditations for Kent State’s College of Business Administration have been backed by the Association to Advance Collegiate Schools of Business (AACSB International), the world’s largest business education alliance, making Kent State one of 186 institutions worldwide to hold dual accreditation in these areas. Camilla is originally from the Indianapolis region of Indiana, and she says that when she was in high school, she realized that she wanted to leave the area to attend college. “As soon as I walked onto [Kent State’s] campus, I knew I wanted to be here,” she says, and the Honors College was “a nice bonus” in addition to what the university as a whole had to offer. Celia Walker, a sophomore English major with a literature concentration and a minor in Spanish, is another example of a student for whom Kent State was a great fit, in her area of study: Celia started her college search considering three or four universities, including Kent State, that offered quality master’s degree programs in Library and Information Science, which she intends to pursue in the future. Celia, who is originally from Pittsburgh, liked Kent State’s campus and the “feel” of the university better than that of other schools she was considering, and she was accepted into the Honors College.

In addition to the rigorous and interesting academics that the Kent State offers, out-of-state honors students say they were also drawn to the welcoming environment of the Honors College, particularly for students who have lived in the Honors College Living-Learning Community, housed in Stopher and Johnson Halls. For Ryan, one of the hardest parts to adjusting to college as an out-of-state student was the fact that he didn’t know any of his classmates when he first arrived at Kent State. He started spending more time in the Stopher-Johnson bridge lounge, which helped him make new friends. Honors events also presented great opportunities to connect with other students. Ryan says that “going to events and putting yourself out there and being a part of the community allows you to meet people that you might not ever have met” and who might introduce you to new opportunities. Camilla agrees that getting involved and making friends are both crucial to adjusting to college, especially for out-of-state students. She has been involved with the Kent State Book Club for two years, and she is also the community service officer for Beta Alpha Psi, a professional fraternity open to students studying finance, accounting, and management and information systems. 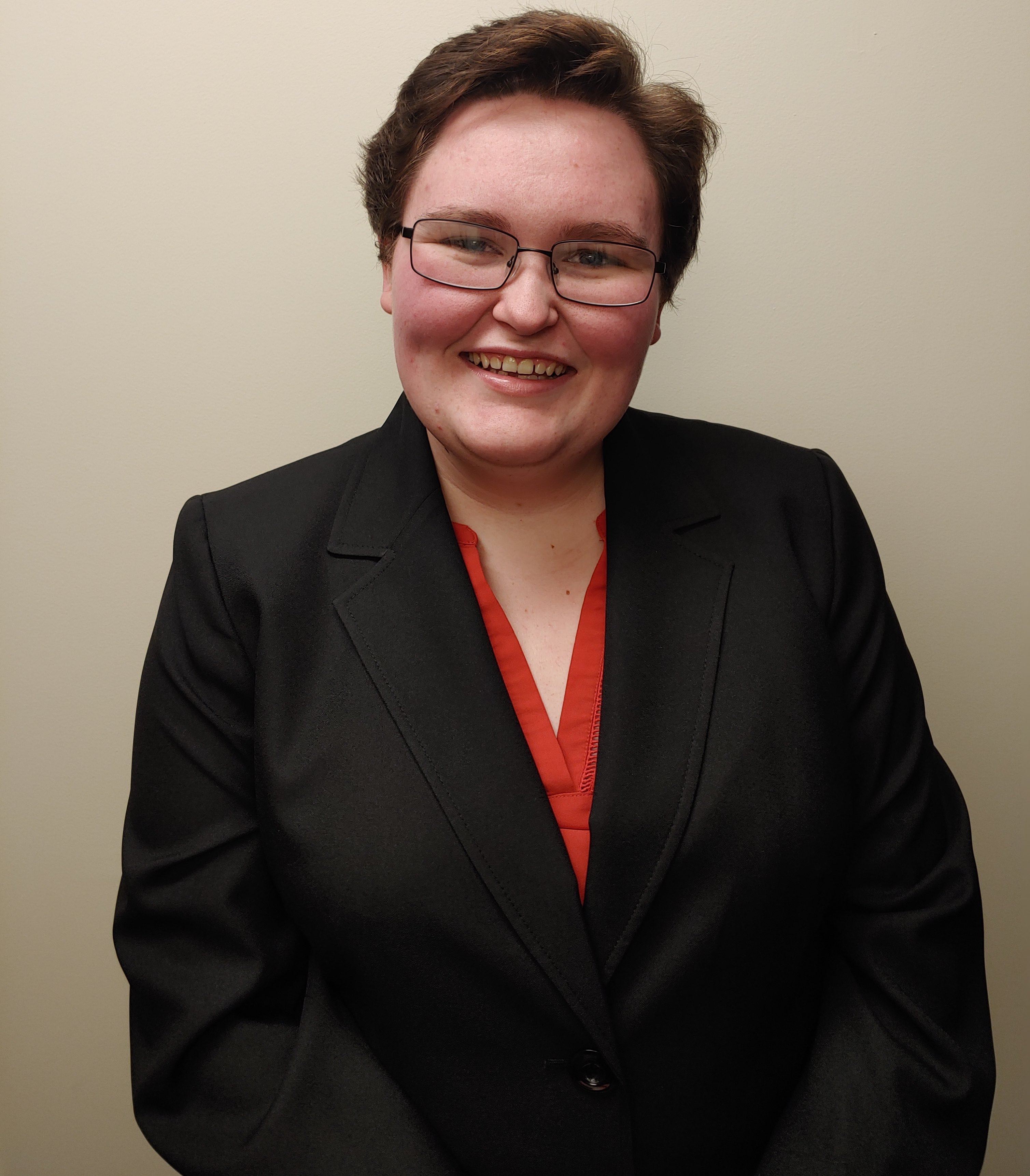 For David, some of the hardest aspects of being an out-of-state student were being far away from home and not being able to go home frequently, which compounded the challenge of living with a roommate for the first time. The beginning of college can be uncomfortable for a number of reasons, but he says that the Honors College helped create a “home away from home” feel, and that is was comforting to have many of his classes close by or even in the same building as where he lived. He also says that the honors advisors genuinely care about students’ success and take a special interest in students. Overall, the Honors College has provided a support system that David has always felt he can rely on.