Morgan Hirsh, a senior Honors College student studying zoology with a minor in French, was inspired to
pursue veterinary medicine 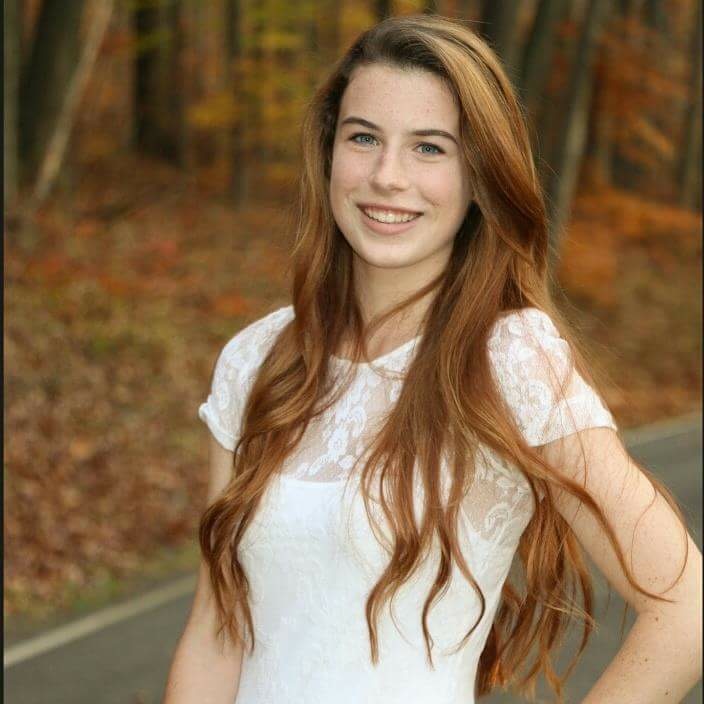 at least in part by her parents. Her father, whom she says is “the smartest person” she knows, is a paramedic, and she says she wants to be like him. However, she knew that she would prefer to work with animals rather than people, as she describes herself as more introverted. When she was growing up, she would often go to the zoo with her mom, who suggested the possibility of working in a zoo. Hirsh knew she wanted to pursue something in the medical field, and she states that being a vet was a good fit for her.

Hirsh’s first internship was in wildlife rehabilitation with Humane Animal Rescue in her hometown of Pittsburgh, Pennsylvania. Orphaned and injured animals were brought to the rescue, where they would be rehabilitated and eventually released back into the wild. She worked with a lot of possums, squirrels, birds, and raptors, along with many other animals. Hirsh says that it was “really cool” to get this kind of experience. She has since had several other opportunities to gain professional experience in the veterinary field: she shadowed a vet who worked in private practice, and she also worked in the hospital at the National Aviary in Pittsburgh. In the hospital, she observed surgeries that were being performed on birds, performed necropsies (posthumous examinations of birds), and did a lot of animal husbandry. When asked if she would like to work in Pittsburgh following vet school, Hirsh said that she would enjoy that, but she is not partial to living in a particular area and is open to opportunities elsewhere.

When asked about her favorite aspects of being an honors student throughout her career at Kent State, Hirsh says that she made a lot of friends when she lived in the Honors College Living-Learning Community. “My floor was really friendly, so we hung out all the time,” she says. Because of her areas of study, finding honors courses that fit into her schedule was often difficult, so she took several courses that she would not have taken otherwise, such as a Great Books course. She says she “never would have signed up for that [course]” on her own, but she enjoyed it greatly and became good friends with several of the other students.

Hirsh’s favorite animal is the giant panda, and she says that when she was growing up, she had a lot of panda stuffed animals, though she does not have a specific reason for being drawn to them. She had the chance to see one in person for the first time at the zoo in Washington, D.C., last year. Hirsh says that she does not have a preference in regard to her work with larger or smaller animals. Her goal is to work in conservation; at the aviary, they had “species survival programs” for the endangered species that focused on breeding and reintroduction, and she says she would love to work in a similar program, though it would not necessarily have to be with birds or any specific animal. 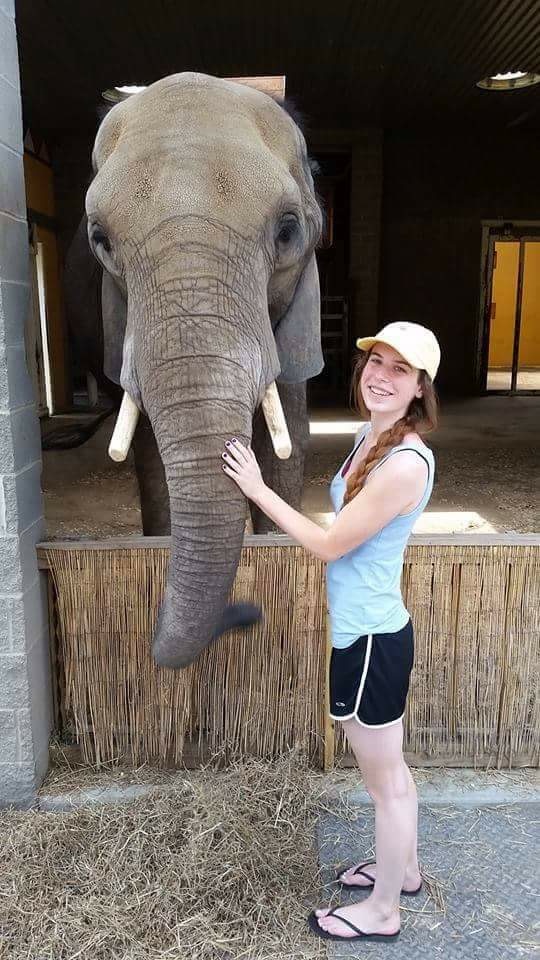 Hirsh advises students who are pursuing or considering a career in veterinary medicine to “do as many internships as [they] can”; not only will this help students gain the experience they need, but her internships helped her make friends who were also in pre-vet programs. Through these internships, she also met many vets who are extremely nice and can provide students like her with advice or letters of recommendation as well as “be there for them” and offer support.

For students who are seeking internships in veterinary medicine, Hirsh suggests the Association of Zoos and Aquariums (AZA) website, which lists numerous internships and careers. She also visited her local zoo’s website and attempted to get an internship there, which led her to additional resources. Hirsh recommends that students look for internships in their city, as well as use the networking connections they’ve made in classes and previous internships and ask fellow students where they are applying.

Honors College students wishing to complete an internship for honors credit may speak to their honors academic advisor to start the process. For more information, please visit the Honors College website.

Photo of Morgan Hirsh posing with Victoria, an elephant at the Pittsburgh Zoo and PPG Aquarium.