Before diving into a bunch of terminology, it is important to know what it means to be an ally and what an ally is in general. This is the place to learn more about being an ally and what being considered an ally means.

Below are a few resources to help you learn more about being an ally and to answer some questions you may already have.

Read Pros and Cons of being an Ally

Learn How to be an Ally

To learn more about allies here at Kent State University and to become a better ally, consider checking out the Safe Space program offered by the LGBTQ+ Center. More information can be found on our Safe Space Ally Training page. 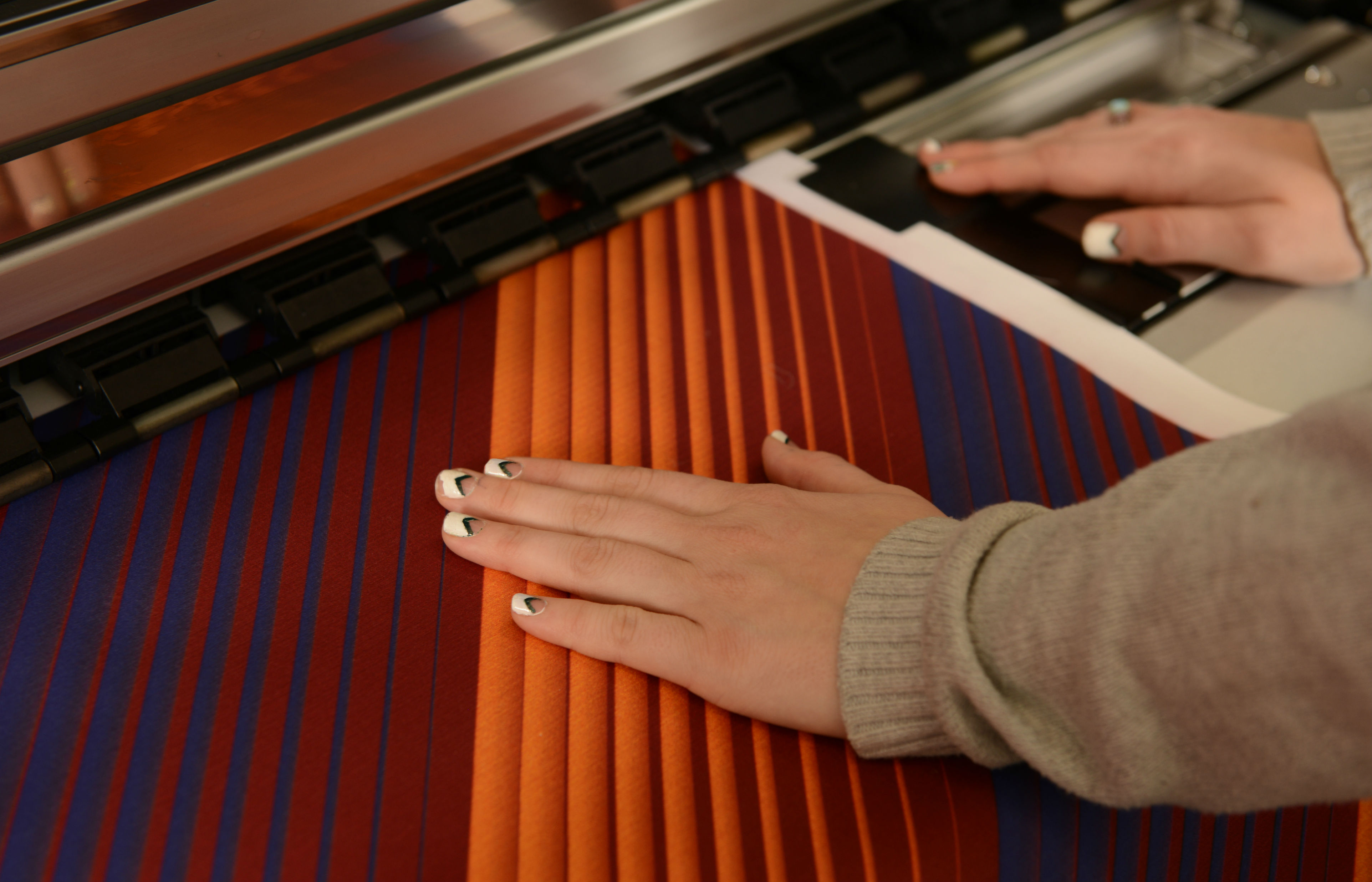