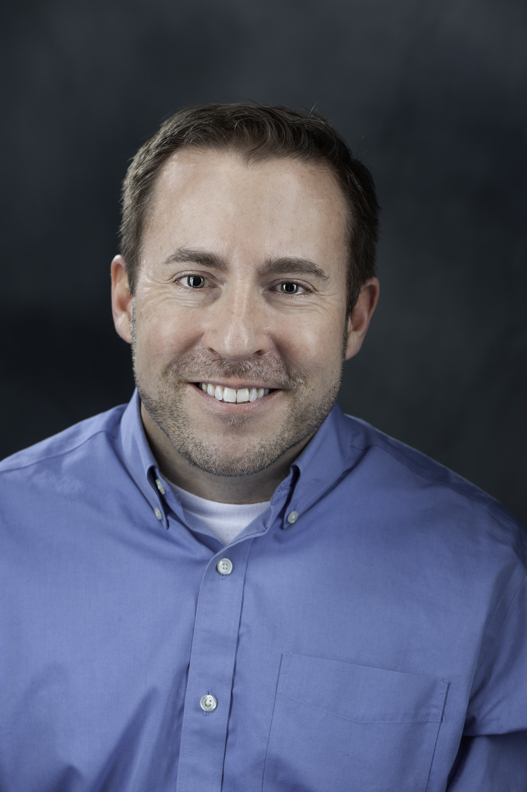 Ken M. Ditlevson, M.Ed., LPCC-S serves as the first director of Kent State University’s Lesbian, Gay, Bisexual, Transgender, Queer and Questioning Plus (LGBTQ+) Student Center.  Ditlevson is a two-time graduate of Kent State, having received a Bachelor of Arts in psychology and Master of Education in community counseling.

Prior to accepting this position, Ditlevson spent the last two years serving as the assistant vice president and director of special programs for Child Guidance & Family Solutions in Akron, where he monitored a budget of more than $2 million annually and collaborated with various schools, agencies and communities throughout Northeast Ohio to expand the reach of services offered.

Ditlevson served on the board for the Akron Pride Center for five years and was awarded Volunteer of the Year in 2009. Ditlevson received two awards for creating innovative programming. In 2013, he received the Trailblazer Award from the Summit County Mental Health Board, and in 2008, he received the Louis D. Kacalieff, M.D. Award from Child Guidance and Family Solutions. As director of Kent State’s Lesbian, Gay, Bisexual, Transgender Queer and Questioning Student Center, Ditlevson provides direct leadership for the center regarding issues related to sexual orientation, gender identity and expression, as well as advancing LGBTQ equality through programs, training, support services, and university and community outreach collaborations.