Campus Pride The national website for LGBT issues in higher education. Campus Pride represents the only national nonprofit 501(c)(3) organization for student leaders and campus groups working to create a safer college environment for LGBT students. The organization is a volunteer-driven network "for" and "by" student leaders. The primary objective of Campus Pride is to develop necessary resources, programs and services to support LGBT and ally students on college campuses across the United States.

The Princeton Review Survey is a company that specializes in test preparation courses and admissions consulting, also ranks "gay friendly" universities. Students can go to the Review's Web site or get a printed survey form, where one question asks whether they think students, faculty and administrators at their university treat people equally "regardless of their sexual orientation and gender identity/expression."

Human Rights Campaign  As the largest civil rights organization working to achieve equality for lesbian, gay, bisexual and transgender Americans, the Human Rights Campaign represents a force of more than 1.5 million members and supporters nationwide — all committed to making HRC's vision a reality.  HRC envisions a world where lesbian, gay, bisexual, and transgender people are embraced as full members of society at home, at work and in every community.

National Gay and Lesbian Task Force Foundation  The National LGBTQ Task Force advances full freedom, justice and equality for LGBTQ people. We’re building a future where everyone is free to be themselves in every aspect of their lives. Today, despite all the progress we’ve made to end discrimination, millions of LGBTQ people face barriers in every aspect of their lives: in housing, employment, healthcare, retirement, and basic human rights. These barriers must go. That’s why the Task Force is training and mobilizing millions of activists across our nation to deliver a world where you can be you.

Email Us to request that a group/service be added to this resource list. 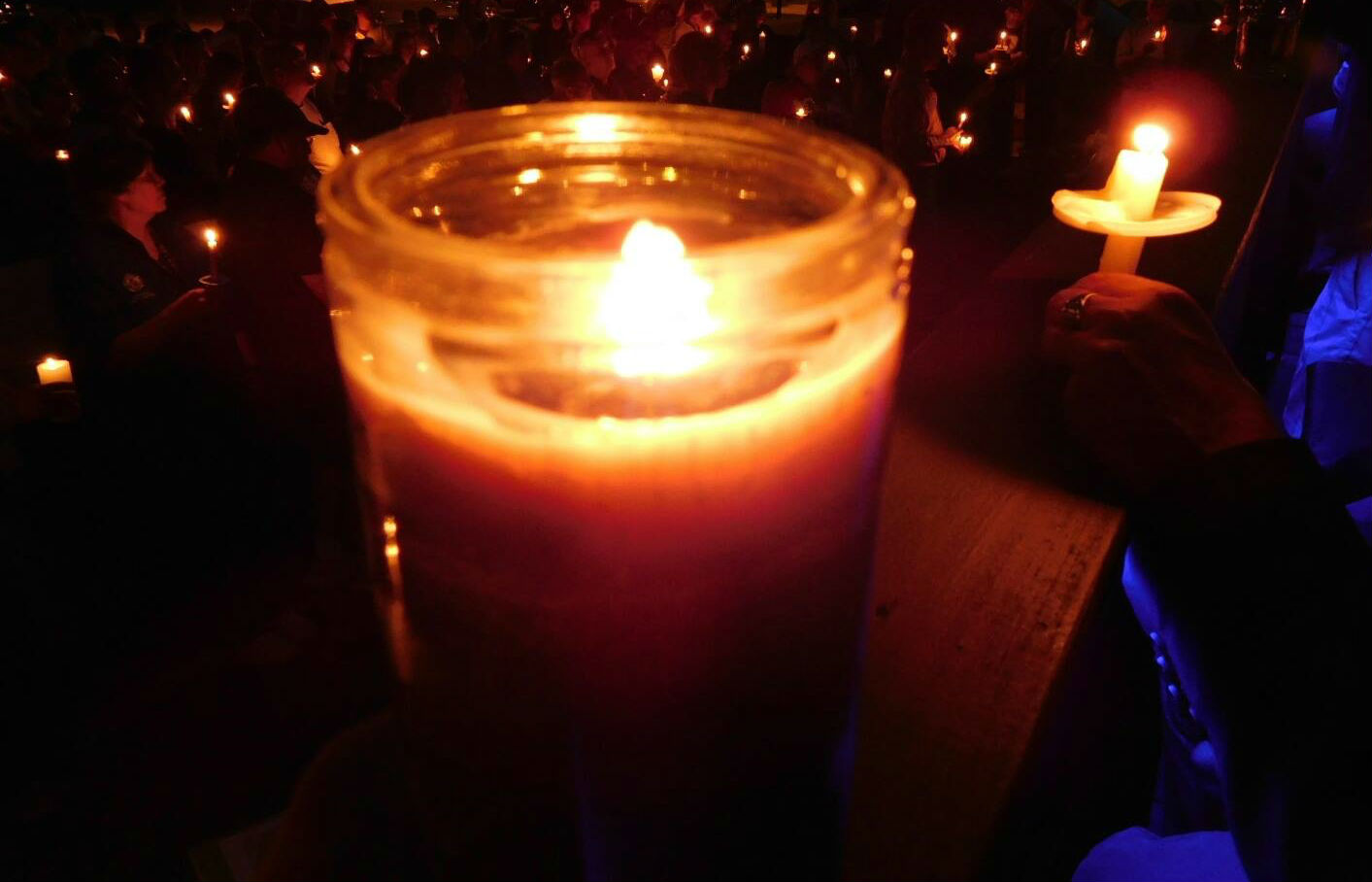