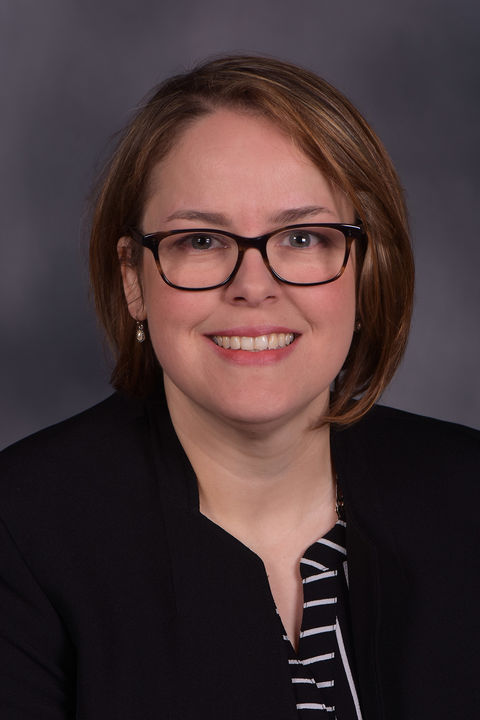 Dr. Mindy Farmer is the director of the May 4th Visitors Center and an assistant professor in the History Department at Kent State University where she oversees all aspects of the Center’s educational programming and academic outreach.  During her tenure, the Center has doubled in size to include a new Reflection Gallery which hosts new, original exhibitions.  She and her team our currently working on a series of exhibits celebrating the lives of the four students killed on May 4, 1970 and a collaborative tribute to the 50thanniversaries of the shootings at Kent State and Jackson State. Farmer was also a coauthor of the successful application to make the May 4 Shootings Site a National Historic Landmark.

Before joining the Center, she worked for the National Archives and Records Administration as the founding education specialist at the Richard Nixon Presidential Library and Museum.  One of her primary – and most challenging –missions was to build public trust and establish nonpartisanship educational programming at the once highly partisan, private institution. She played a key role in some of the Library’s most high-profile successes, including the creation of the Watergate Gallery and the first academic conference. She also worked closely with local educators on a variety of innovative initiatives and oversaw the bustling school tour program.  She also rewrote the panel on the Kent State Shootings.

Dr. Farmer holds a doctorate in modern United States history from Ohio State University.  She has taught a variety of courses at both at her alma mater and the University of Dayton.