“I’m thrilled to be asked to join the team on the Ashtabula Campus in this interim role and I look forward to getting to know both the campus community and the greater Ashtabula community,” said Ayres. “Kent State Ashtabula plays such a vital role in the region as a valued partner in changing lives and Dean Stocker has done a remarkable job during her tenure positioning the campus to where it is today. I look forward to working with the great team on campus as well as our partners in the surrounding community as we move forward in Ashtabula and within the regional campus system.”

“I am thrilled to have someone with Bill’s experience, knowledge and enthusiasm joining the team of Regional Campus leaders within the Kent State Regional Campus system,” Shadduck said at the time of his appointment as Trumbull Campus dean.

Prior to the University of Toledo, Ayres worked at Wright State University’s Graduate School from 2010 to 2017, serving as assistant dean, interim dean and then associate dean. His key accomplishments included starting the first completely online degree programs at Wright State, launching new marketing campaigns based on new graduate-focused branding, and developing and implementing a new graduate student orientation program.

From 2006 to 2010, Ayres served as the director of the Center for Global Citizenship at Elizabethtown College, becoming the first full-time director in the center’s history. In this role, he was responsible for programs in international studies, service-learning and community engagement, and peace and conflict studies. He was also the founding director of the international relations program at the University of Indianapolis from 2000 to 2006.

Ayres has worked alongside Stocker to ensure a smooth transition in leadership over the past several months. Stocker retired on June 30, 2022, following a historic 21-year tenure as dean and chief administrative officer and an over 30-year career at Kent State. 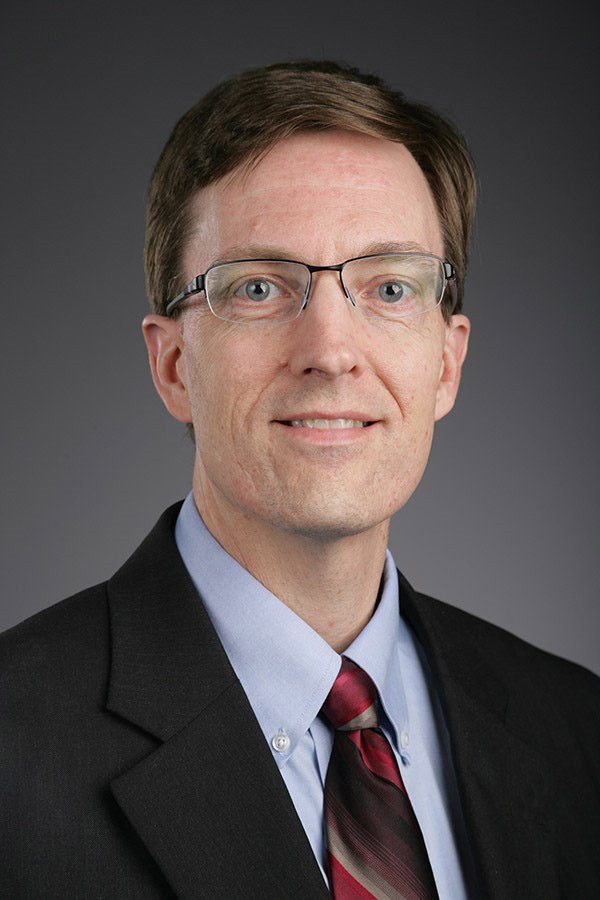