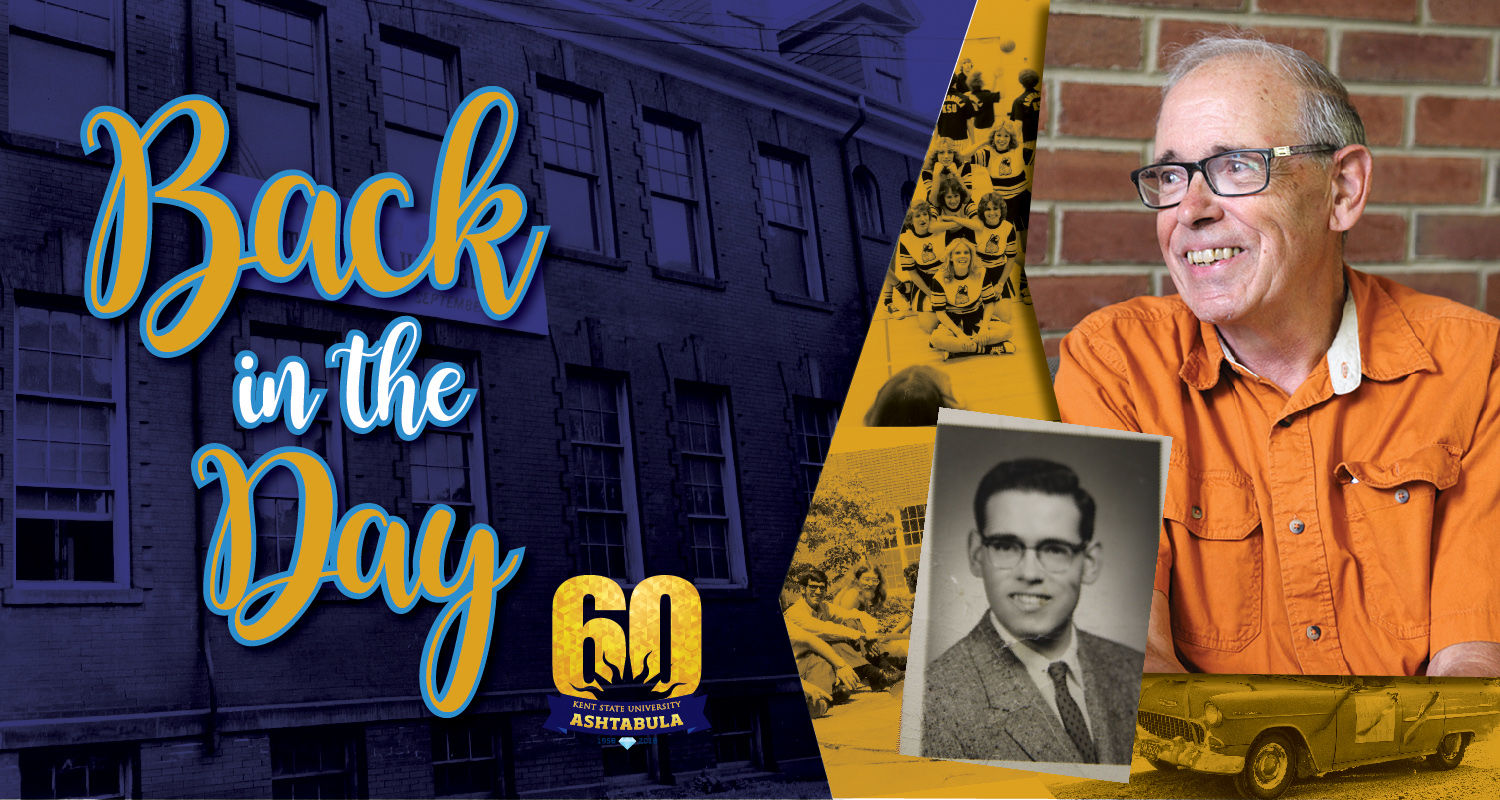 Back in The Day: Carl "Bill" Swanson 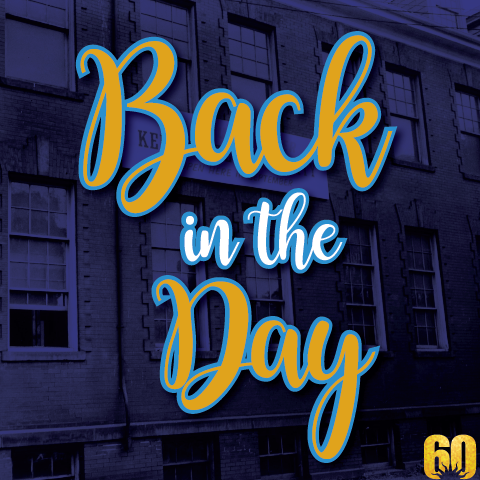 Back in the Day is an ongoing retrospective on 60 years of Kent State University at Ashtabula featuring interviews and discussions with former students, faculty and staff from Communications & Marketing Intern Karen Wiese.  Founded in 1958 as the Ashtabula Center of Kent State University on Park Avenue in downtown Ashtabula, thousands of students have either started their college careers or earned their degrees from Ashtabula County's only institute of higher education over the last 60 years.

When the Ashtabula Center of Kent State, as it was known in 1958, opened its doors for the very first time, among the 253 students enrolled in that class were Carl W. Swanson and Joyce A. Henderson, of Ashtabula, Ohio. Carl and Joyce began dating in high school, and after graduating, Joyce saw an announcement in the local paper that caught her eye. In September, on Park Avenue in downtown Ashtabula, a Kent State University facility would be opening to admit students. Joyce was excited and immediately wanted to enroll while Carl was not so sure at first. 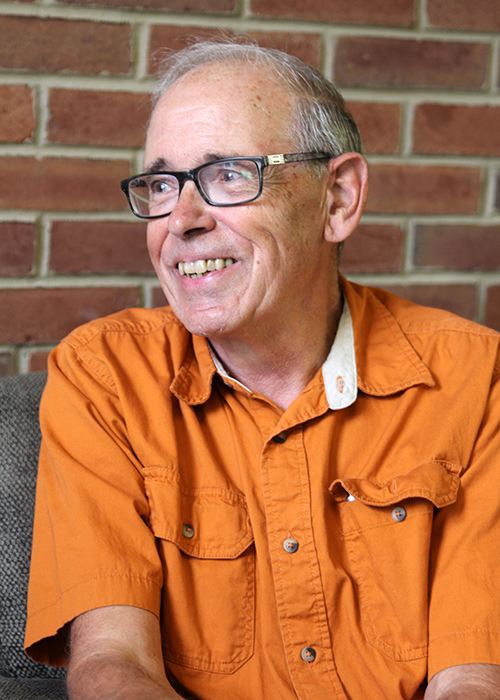 “I followed a pretty blonde girl to Kent,” Carl says. “I would never have enrolled if it wasn’t for Joyce, I was in love, and where she went, I went too.”

He says it was the best decision he ever made, second to marrying Joyce in 1962. Carl says from the first day, he and Joyce took their classes seriously. He says most of the students at the time were dedicated to their studies because many of them were war veterans, and they did not want to squander the money they received in G.I. bills that aided them with the cost of their education. Many also worked full-time jobs. That is not to say Carl was a stellar student right off the bat though.

“I was a typical bonehead student,” Carl laughingly reveals.  “For us kids not doing so great we had to take remedial classes, and the highest grade we could get in them was a C.”

Carl remembers it was mandatory to take a gym class but to do that they walked across the street to the local bowling alley as that is where they taught Phys Ed. He also recalls it was tougher times back then as they had very little heat in many of the classrooms. Carl says he figured out a way to jimmy the vents to let more heat in, so wherever he had classes he made sure to bring a wrench with him in his backpack, and he got the heat going before the professor came in. He is not entirely certain of the exact cost of tuition at that time but thinks it was about 200 dollars a quarter and says, “They did not call them semesters back in 58’, they called them quarters.”

However, Carl says he got his act together, became more focused, and started to get better grades. The campuses’ director was Roger T. Beitler, and one day Beitler called him into his office and asked him if he could use a job.

“That was one of the best things I remember about the Kent Center,” Carl recalls. “It was so small that everyone knew everyone, and the teachers got to know you really well and took a personal interest in you — they cared.”

“That was one of the best things I remember about the Kent Center. It was so small that everyone knew everyone, and the teachers got to know you really well and took a personal interest in you — they cared.”

For the two years they attended the Kent Center, Carl worked at Clifford’s Hardware in Ashtabula, the job Director Beitler helped him get, and Joyce worked at JJ Newberry and Kroger Foods. In 1960 they both transferred to the Kent campus, and in 1965 Carl graduated with honors with a Master of Education degree in Industrial Arts and History and Government and Joyce with a bachelor’s degree in Elementary and Special Education. Each went on to have successful teaching careers. Carl taught in Buckeye and Ashtabula schools for 35 years, and Joyce retired after 10 years to raise their family and do volunteer work. 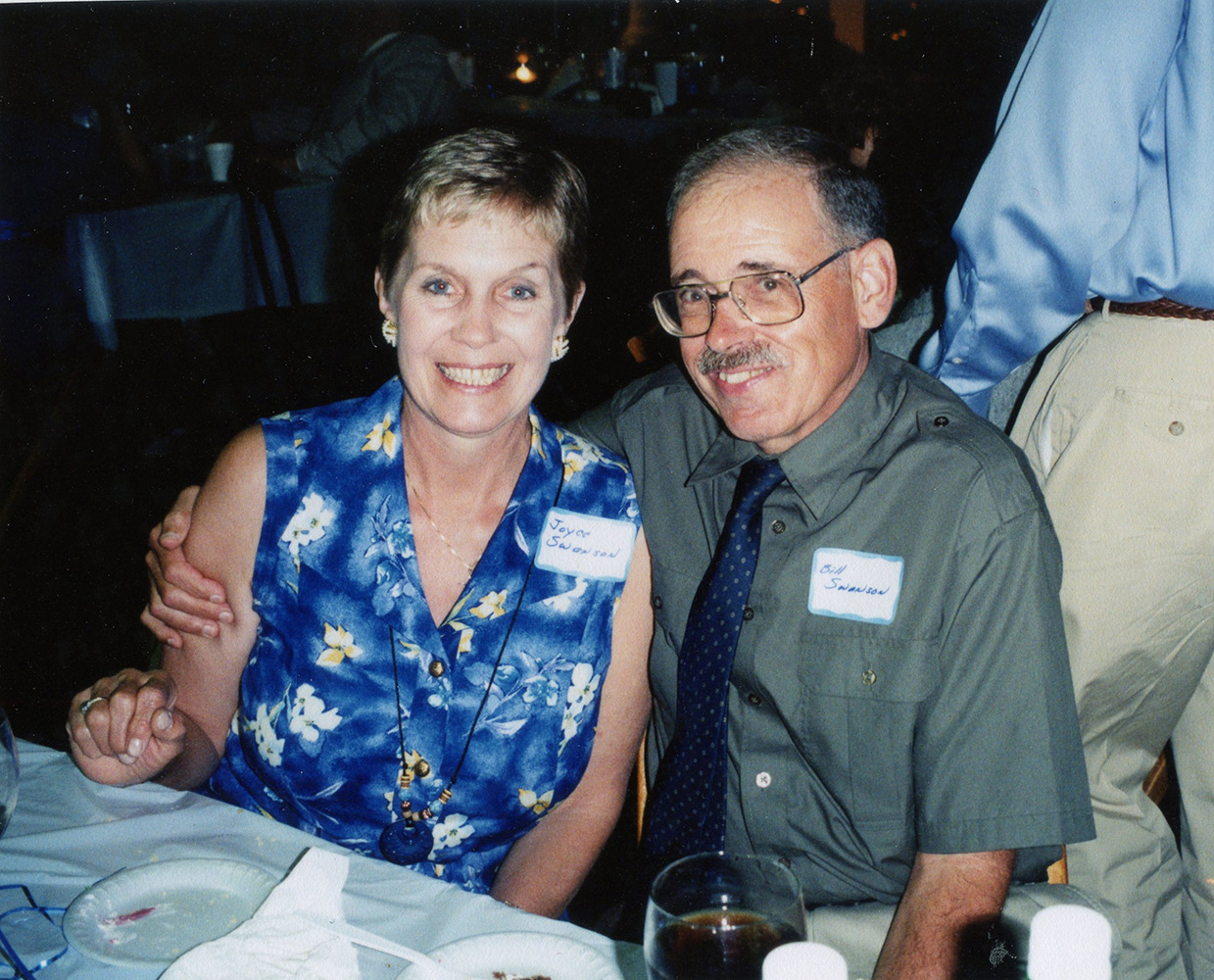 Carl and Joyce were married for 50 years; he is widowed now but says the time he and his wife spent at the Kent State Ashtabula Center are some of his best memories. He believes it got him started on a path in life he would never have had if it was not for the education and quality of the teaching he received at the Ashtabula Center. When asked how he thought his teachers would describe him back then, Carl pauses and thinks back.

“They would say, “How in the world did you get through college?” and they would be shocked I become a teacher,” he says, while laughing. “But, I did — it’s funny — you just never know where you will end up.”
Carl feels the Ashtabula Center was a wonderful addition to the town and says it was a win-win-win for the community. He and the other students benefited, the city benefited, and Kent State benefited.

At 80-years-old now, he is enjoying his retirement and his grandchildren, and as he has always had a love of vintage cars, he recently purchased a 1993 Corvette.

“It’s never too late to do the things you love,” Carl says with a smile, and “I hope to continue enjoying them for a long time to come.”