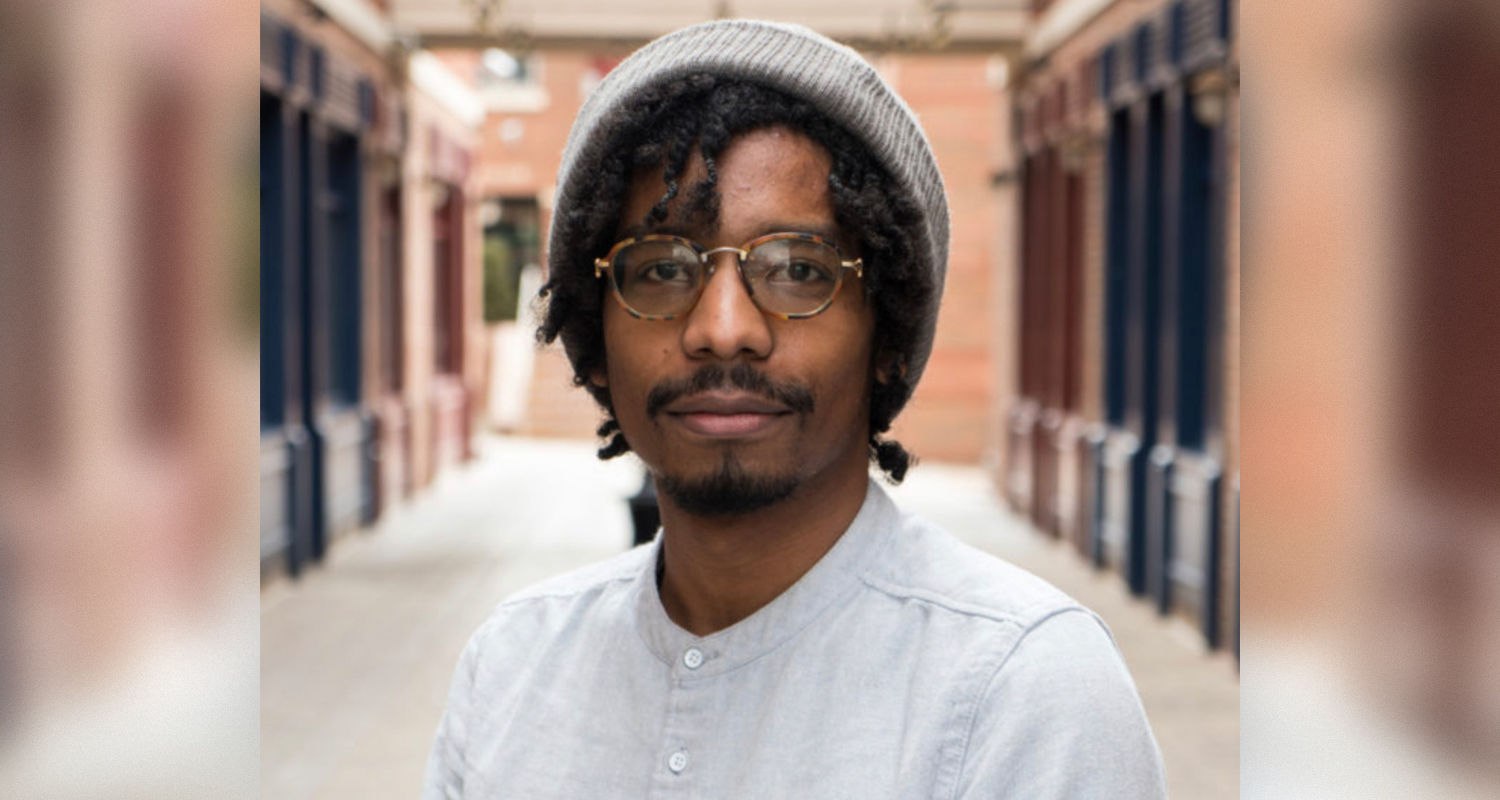 After receiving his undergraduate degree in 2018, Joseph’s drive to create positive change drove him to further his education and pursue a Master of Arts degree in Visual Communication Design (VCD).With a master’s degree, Joseph hopes to gain an understanding of project management – both in himself and while facilitating others.

As a VCD undergraduate, he had many other experiences that helped shape his professional career.

“Kent State has been very important in shaping my understanding between the relationship of the designer as a problem solver, a researcher and a creative.”

The courses at Kent State allowed Joseph to explore his drive to create positive change. After completing a course where the class designed a towpath for a community, in which to help people in the community feel safer, he realized the positive impact that design could have on the world.

Joseph took advantage of many opportunities at the university. One of his favorites was his trip to China in 2016.

“When you go somewhere new, especially in a new learning environment, you really start to see the diverse ways in which what you're studying can be applied.”

He currently works as a Creative Director for IdeaBase, a student-powered design agency that serves Kent State and community clients. He has worked with Kent State Athletics, the School of Music and others.

In this position, Joseph has to communicate with the client and designers, another skill he learned at Kent State.

“I went from being a graphic designer, whose hands are elbow deep into a design, to a creative director who helps facilitate the process of design, as it matures.”

In the future, Joseph hopes to work at a consulting firm that has the power to implement impactful strategies for clients.