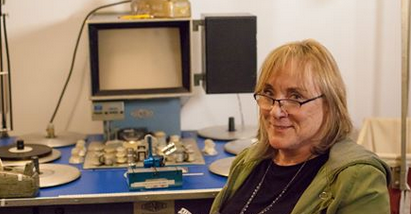 Carol Wilder, Ph.D., '74 - Wilder is a writer, teacher and filmmaker based in New York City and Long Island. She is professor of Media Studies at The New School, where from 1995-2007 she was Associate Dean and Chair of Media Studies and Film. In 2007-2008 Wilder was a Fulbright Senior Scholar at Hanoi University, where she built a Media Lab and lectured throughout Vietnam on media education for the 21st century. In 2011 she returned to Hanoi as a Fulbright Senior Specialist, her ninth visit to Vietnam, and in 2013 published Crossing the Street in Hanoi: Teaching and Learning About Vietnam (Intellect/University of Chicago Press).

Wilder has written many articles and book chapters on media theory and criticism, politics and the media, and the Vietnam/American war. Her 16mm film Puttin' on the Dog screened at venues including the National Arts Club, Woods Hole Film Festival, and the International Dog Film Festival in New York and Los Angeles. Along with the late John Weakland, she received the National Communication Association Golden Anniversary Book Award for Rigor & Imagination: Essays from the Legacy of Gregory Bateson (Praeger 1982).

She has taught at Kent State University, Oberlin College and Emerson College. From 1975-1995 she was on the Communication Studies faculty at San Francisco State University, where she is professor emerita. Wilder received a Bachelor of Science in English, a Master of Arts in speech and theatre from Miami University and a Ph.D. in rhetoric and communication from Kent State. 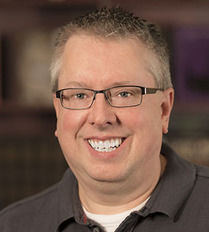 As an instructional communication researcher, Myers’s research focuses primarily on the role communication plays in the instructor-student relationship, both in and out of the classroom, using experimental, survey and content analytic research methods. His current research projects focus on identifying the specific communication behaviors that contribute to teaching effectiveness from both the student and the instructor perspectives.

Myers also is a family communication researcher, with a focus on how adult siblings maintain their relationships.  He currently is working on a series of projects exploring how shared family identify affects the sibling relational maintenance process. 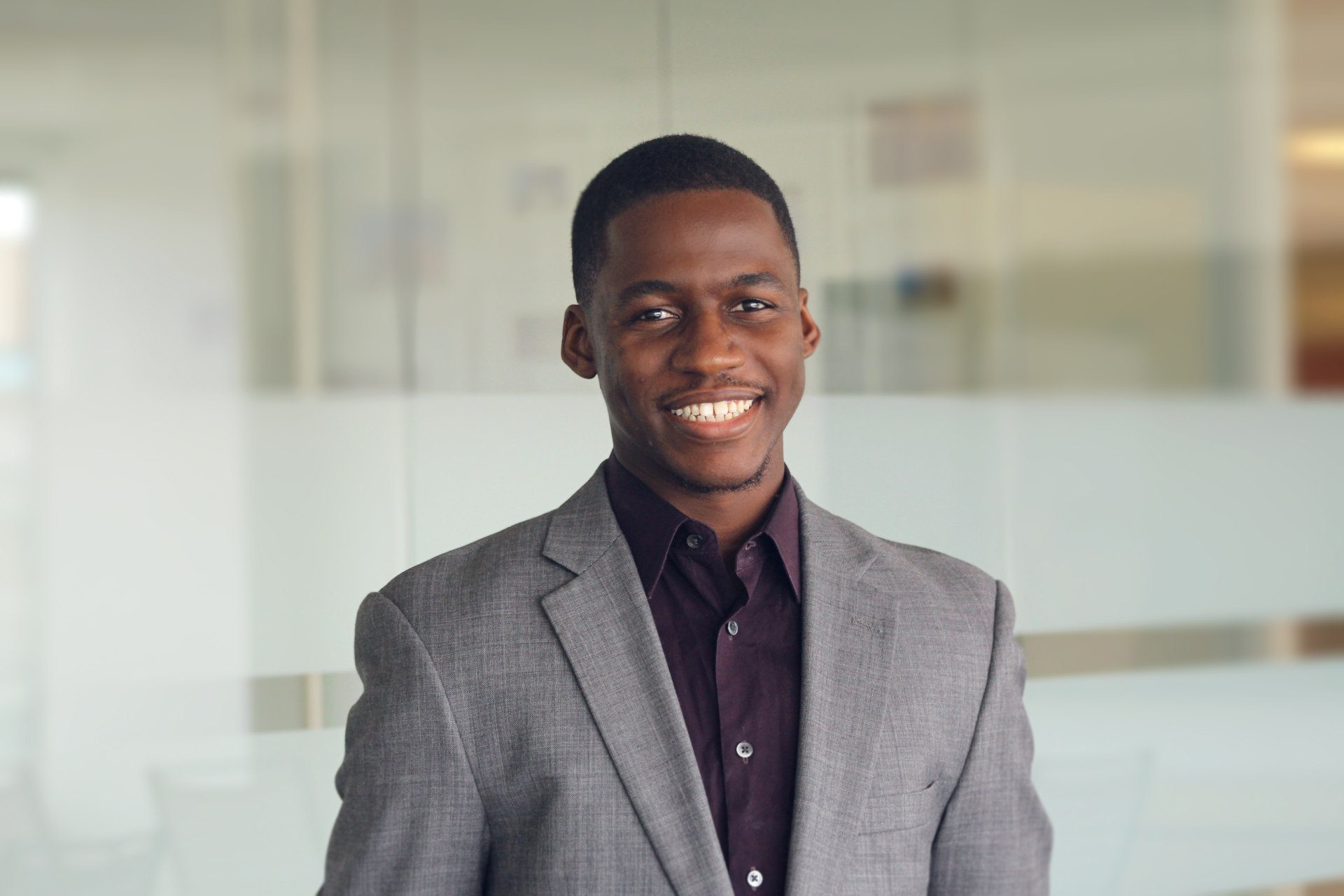 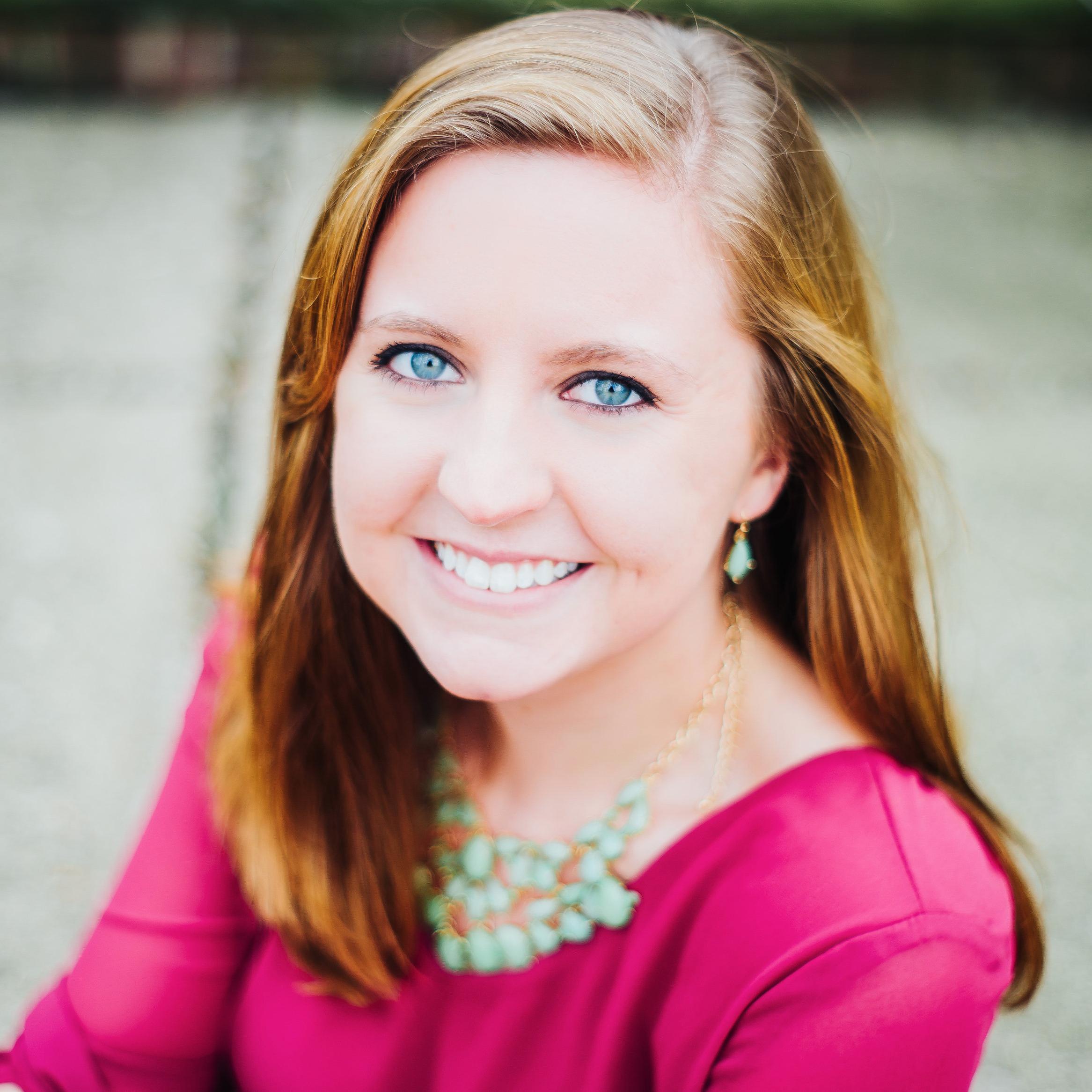 Arianne Gasser, '11 - Gasser is a research associate at executive search firm O’Neill Consulting of Philadelphia, Penn. At O’Neill, Gasser supports the recruiting of strategic executive hires by crafting position specifications, formulating source and target lists, and developing a highly qualified slate of candidates to exceed the needs of our clients’ search engagements.

Prior to her current position, Gasser was director of research at N2Growth, a global leadership consultancy where she helped organizations be more purposeful and effective with internal communication.

While completing her master’s degree in strategic communication at Villanova University, she worked as a graduate assistant for the Center for Multicultural Affairs and the Communication Department. She conducted primary and secondary research on institutional diversity and intergroup relations and helped evaluate Villanova’s Strategic Plan for Diversity.

Gasser is an adjunct professor at Villanova University, teaching Business and Professional Communication; Interviewing; and Negotiation and Dialogue. She also gives workshops and speeches to students on the importance of professional development.