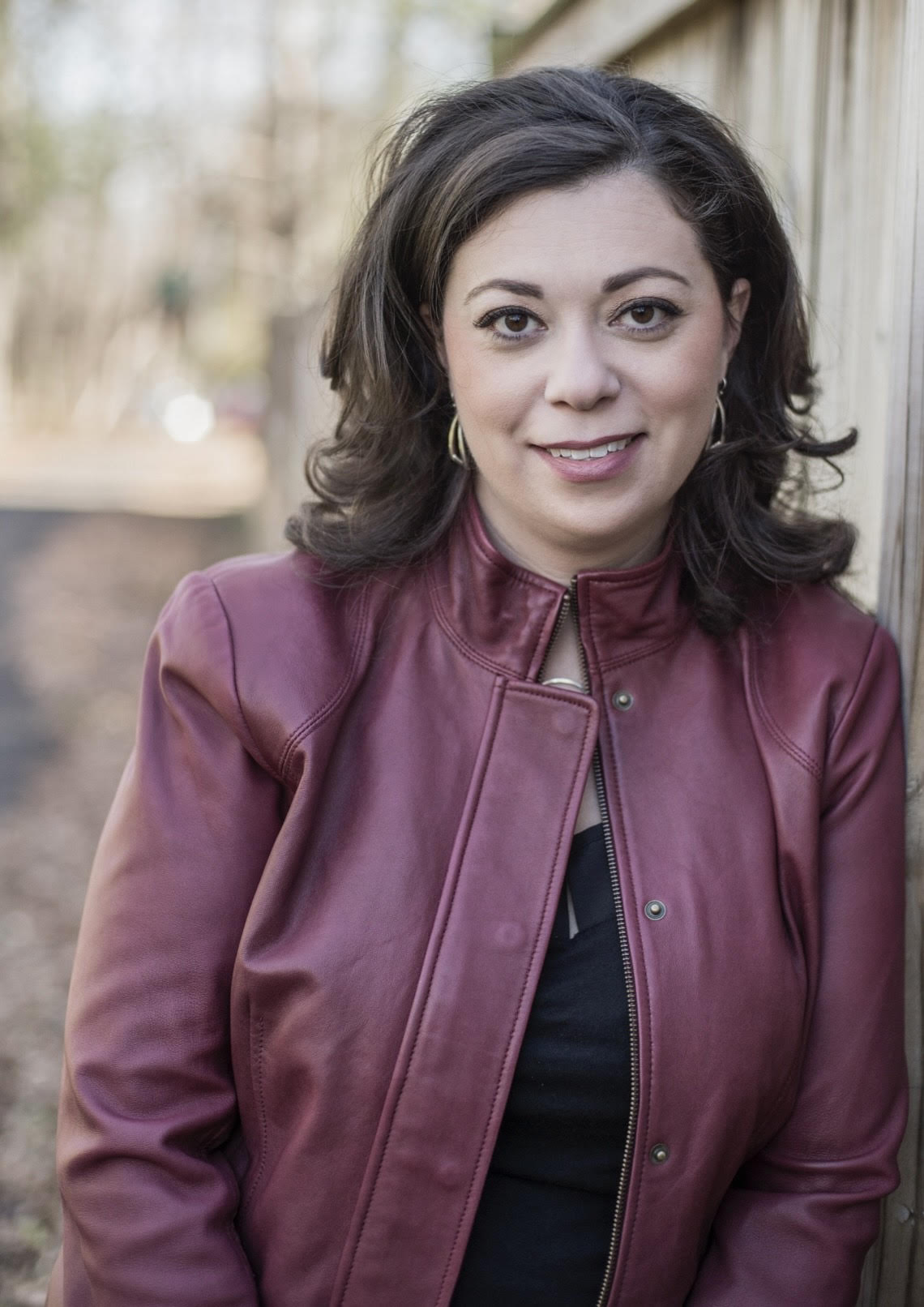 Senior Honors Luncheon, an alum of the Honors College is recognized for their impact each year. This year, Lisa Dunick has been recognized as the Distinguished Honors Alumni recipient for 2022. Graduating in 2000 from Kent State, Dunick received a degree in English. After graduating from the Honors College, she earned a Masters in English at Penn State and then a Ph.D. in English at the University of Illinois, Urbana-Champaign. From Akron, Ohio to now living in Bristow, Virginia, Dunick shares about her experiences in accepting this award.

Dunick has compiled an impressive list of accomplishments and positions since her time at Kent State. “Currently, I am a professor and a professional creative writer. I'm a Professor of English at Prince George's Community College in Maryland, where I teach composition, creative writing, and other writing courses. I've been a professor for the last 10 years,” Dunick states. “Before then, I worked as an adjunct professor at various schools and an acquiring editor for an online press. I'm also a published author for Simon & Schuster's McElderry Books. My 2017 release,  Unhooked, won the YAVA Award from the Richmond Public Library in Virginia for best YA by a Virginia writer that year. My 2018 book, The Last Magician, spent 6 weeks on the New York Times Best-Sellers list. That series has been published in more than 14 territories.”

Reflecting on her time at Kent State and in the Honors College, Dunick shared her first memory, stating, “One of my first memories of Kent was being brought to campus as an applicant and having a tour of the old Honors College buildings, complete with the Black Squirrel Gallery. There was something so imaginative and fun about the project. It made Kent feel more real-- like a place I could belong.” Dunick further elaborates how the Honors College played a part in her future, by stating, “Alongside that, I also met my husband at Kent. He was actually in my Freshman Colloquium class, though we didn't start dating until our senior seminar. That senior seminar was one of my favorite memories of Kent. There were eight or nine of us, each from different majors and backgrounds, and we met weekly with Dean Andrews early Friday morning as we undertook a group project. I also have a lot of great memories meeting to plan that project in the scarred booths at the Loft in downtown Kent, back when they still served pizza oozing with cheese.”

With such great memories to share, Lisa gave an insight on what she hopes current students take away from their Honors and college experience, saying, “I hope they take advantage of the relationships they can build with the faculty. I was definitely more of an introvert on campus, especially being a commuter student, but the Honors classes gave me an opportunity to build relationships with faculty who were interested and invested in their students. I also would encourage anyone to do a study abroad experience. I went to Italy for a summer term and it was life changing. Actually, one of my regrets is that I never lived on campus. I really loved the time I spent there. I remember lots of late-night walks around campus when it was quiet or sledding down the hills on front campus when it snowed and then warming up in friends' resident hall after.”

Dunick, who was recognized during the 36th Annual Senior Honors Luncheon on April 23, along with graduating seniors, shares her advice for the graduates by saying, “The only advice I'd give is that sometimes things turn out better than you could have planned, so be sure to be open to new opportunities. Sometimes you just have to take a risk and go for it. I was the kind of student who had everything planned out, but the career and life I have now is better than I could have imagined. I wouldn't have had that success if I hadn't shaken off my disappointments and tried writing.”

Dunick gives thanks to those who have impacted her during her time at Kent State for all they have done, stating, “I'd like to thank Dean Alison Smith for nominating me. It was such a nice surprise! It's even more an honor to be selected, especially because the Honors College was so important to making me the person I became today. I'd especially like to thank the past dean, Larry Andrews, who was my advisor throughout my time in Kent and who was also the advisor for our senior seminar for Cohort 21.”

The Honors College honored Dunick during the 36th Annual Senior Honors Luncheon, held on April 23 in the Student Center Ballroom, and officially recognized her as the recipient of the 2022 Distinguished Honors Alumni Award. The Honors College congratulated Dunick on her many accomplishments in the classroom and in the publishing field, as her passion for English and teaching has provided her many experiences. Dunick’s complete list of upcoming book releases and work can be viewed on her website.

Scoring Home Runs On and Off the Diamond
Setting Up for Success
Translating Success in the Classroom onto the Field
Honors College
Office of the Provost
Street Address
20 Stopher Hall, P.O. Box 5190, Kent, Ohio 44242