“It’s been my honor to serve as the Dean on the Ashtabula campus" - Dr. Susan J. Stocker

“Dean Stocker’s leadership has proven to be critical to the growth of the Ashtabula campus, and I am honored to announce the renewal of her appointment,” said Nathan Ritchey, Ph.D., Vice President for Kent State System Integration. “As one respondent in the review process noted, ‘she is an amazing dean who cares about the students, the campus, and the community.’”

The longest tenured dean in the Kent State system, Stocker has served as the dean on the Ashtabula campus since 2001. She is the fifth full-time dean in the campus’s 60-year history. According to Ritchey, Stocker has been described as "a confident unassuming leader with a clear vision for the campus"; "a positive presence in the community"; "held in the highest regard". 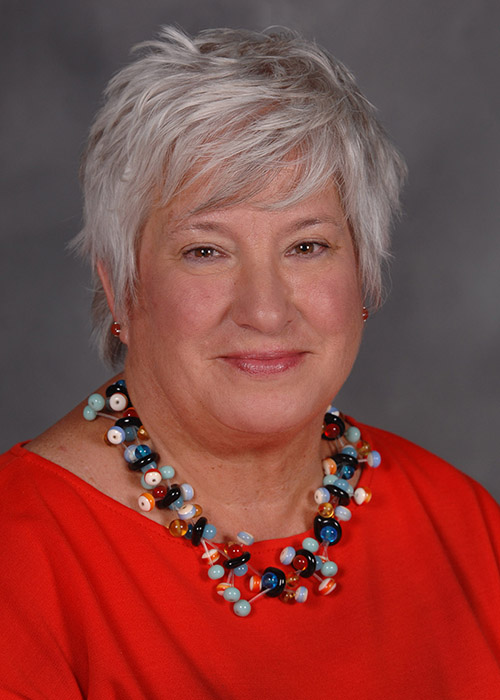 “It’s been my honor to serve as the Dean on the Ashtabula campus,” Stocker said. “It has been especially meaningful as an alum of the campus and a member of the Ashtabula community. I am very grateful for the support the campus receives from the community and I am looking forward to even more exciting initiatives in the future.”

Under her guidance, the “Campus on the Lake” has experienced unprecedented growth in both enrollment and facilities.  During her most recent five-year term Kent State Ashtabula completed several noteworthy renovation and construction projects across campus including the Main Hall Commons, Student Lounge, and Student Services Suite renovation; the current nearly $2 million renovation of the Main Hall Auditorium; and the construction of a grand entrance to the heart of campus and resurfacing of all existing parking areas.  Several new academic programs have been added, including online bachelor degrees in Respiratory Care and CT/MRI certification, and the Viticulture and Enology programs forged a unique partnership with Laurello Vineyards for wine degree students to produce a line of Kent State Ashtabula Wines. A number of community partnerships have also launched in recent years, most notably the Rising Scholars program designed to help students complete high school and go to college.

The only woman to have served as President of Growth Partnership for Ashtabula County, Stocker received LEADERship Ashtabula County’s Excellence in Leadership Award in 2018 and was named the Kent State Ashtabula Associate Degree in Nursing Distinguished Alumni honoree at the program’s 50 Years of Nursing Excellence celebration in 2016.

“The Ashtabula Area College Committee is excited that Dean Stocker will be continuing her time at Kent State Ashtabula,” said Ryan Richards, president of the Ashtabula Area College Committee, Inc., the campus’s community advisory board. “She continues to put students first and has strengthened the relationship between the campus and our community.  We look forward to continuing our work with Dean Stocker, and thank her for the hard work and dedication she shows each and every day at Kent State Ashtabula.”