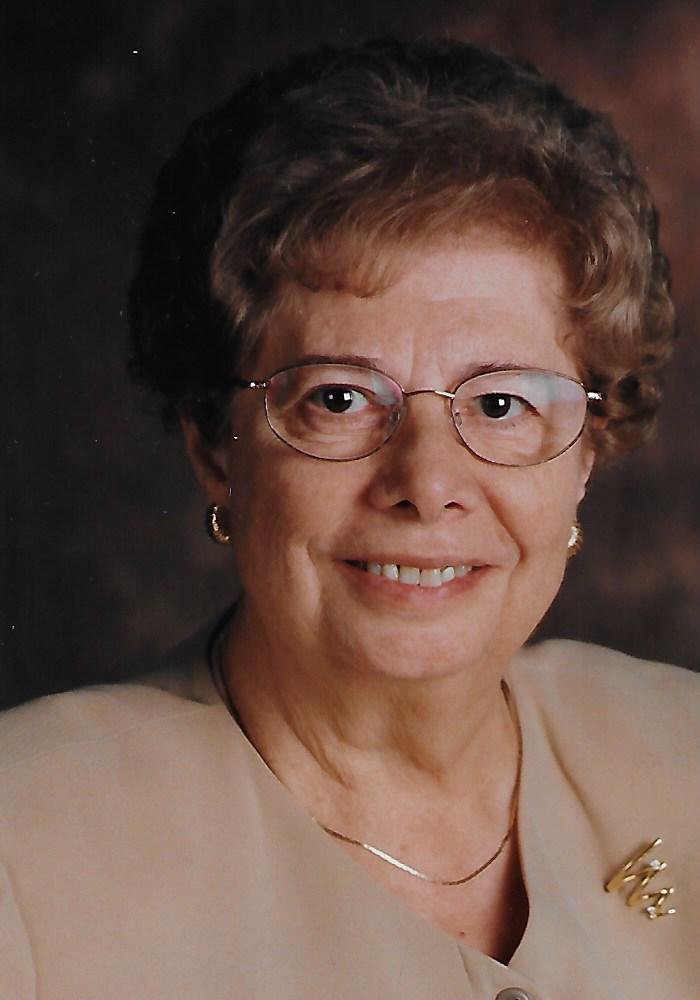 Throughout her life, Eleanor Jammal was an active community and business leader in Ashtabula County and a staunch advocate for higher education and its importance in creating opportunities for all citizens. To continue her mission and to honor her legacy, nieces and nephews have established the Eleanor A. Jammal Leadership Scholarship at Kent State University at Ashtabula.

The endowed fund is in honor of her many contributions to the greater Ashtabula community, her support for the advancement of women and her belief in the power of higher education.

“Eleanor was a leader and a mentor; a woman ahead of her time,” said Kent State Ashtabula Dean and Chief Administrative Officer Susan J. Stocker, Ph.D. “Her presence is missed in the community. I am grateful to the Jammal family for creating this scholarship in her memory.”

“Eleanor would often say that we have to make our own opportunities and that education, especially college level education, was the best way for a person to expand their opportunities,” said her nephew Nick Jammal, Ashtabula Rubber Company President and CEO.

Jammal, who passed away in July 2019 at the age of 93, joined Ashtabula Rubber Company as the cost department supervisor in 1960 and worked her way to Vice President of Finance and a member of the Board of Directors. She retired from the family business in 1997, though remained on the Board.

Jammal was active in numerous community organizations with a commitment to improving the quality of life for all Ashtabula County residents as well as a national and global leader in Zonta International. She served on the boards of the Ashtabula Foundation, Ashtabula County Children Services, Ashtabula County Medical Center, Mother of Sorrows Church Financial Council and Hiram College. Most significantly, Jammal served as president of the Ashtabula Zonta club before becoming District Governor, International Board member and ultimately International President of the organization. She traveled around the world visiting and chartering Zonta Clubs in Africa, Asia, Europe and North and South America, and chaired the first Zonta conference held outside the United States in 1976. As president she participated in the inaugural United Nations World Conference on Women.

Jammal received numerous honors for her contributions, including induction into the Ohio Women’s Hall of Fame in 1979. She also received the Ashtabula County Children Services Above and Beyond Award, the Growth Partnership of Ashtabula County Best of the County President’s Award, the Ashtabula Area College Committee, Inc. Community Service Award and the Cross Pro Ecclesia et Pontifice for distinguished service.

“Eleanor was humble and had a delightful sense of humor. It was clear her priorities were her family, her faith and her commitment to improving our community,” Stocker said.

The scholarship recipient will demonstrate the same values and goals as Jammal, in honor of her support for the advancement of women and her advocacy for the power of higher education. Eligible students must be enrolled at Kent State Ashtabula for nine or more hours and have a 2.5 or higher cumulative grade point average. The recipient can be an incoming or returning student enrolled in any major.

Members of the community wishing to honor Jammal’s impact and legacy by contributing to the Eleanor A. Jammal Leadership Scholarship Fund, can mail contributions to: Kent State University at Ashtabula, Dean’s Office, 3300 Lake Road West, Ashtabula, OH 44004.  Checks made payable to the Kent State University Foundation with “Eleanor Jammal Scholarship” in the memo line.