Meet the author as he signs copies of The Ashtabula Hat Trick Nov. 2nd

Acclaimed mystery author Les Roberts is back with the 18th installment in the Milan Jacovich series, The Ashtabula Hat Trick, and will be signing copies of his newest book on Monday, November 2, 2015 from noon until 2 p.m. at the Kent State University at Ashtabula Bookstore.  The Bookstore is located at 3300 Lake Road West in Ashtabula. 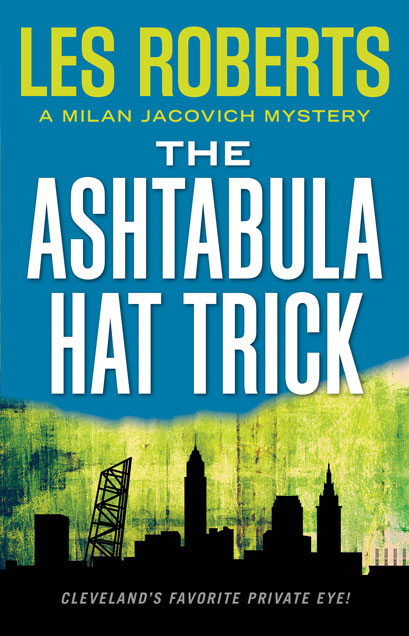 The people of Queenstown, Ohio, in Ashtabula, Ohio, don’t take kindly to strangers. But they have no choice in the matter after a man’s body is found in a local park, pants unzipped and stabbed through the heart―and a second man’s body turns up days later, his head bashed in. Local law enforcement needs help with the town’s first-ever murder investigation. Private investigator Milan Jacovich (pronounced MY-lan YOCK-ovitch) tags along when his main squeeze, Cleveland homicide detective Tobe Blaine, is dispatched to rural Ashtabula County to handle the case. Word travels fast in the small town, and the mixed-race couple receives a cold welcome. The motel manager doesn’t like their looks, the coroner conveniently forgets key details, and patrons at the local watering hole flaunt their disrespect for Tobe’s out-of-town badge and her skin color.

Milan enlists his young assistant, Kevin “K.O.” O’Bannion, to glean information from the town’s teens, who tell tales of their parents’ fervent devotion to their local pastor, an outspoken bigot. Did homophobia factor in the murders?

Looming over the case is nearby Conneaut prison―privately run, overcrowded, and rumored to employ some questionable methods (as well as many local residents). Inside its walls, a powerful convict known as “The Prophet” just might have the information Tobe and Milan need to solve the case―if they can get him to talk.

Queenstown might only be an hour’s drive from Cleveland, but Milan, Tobe, and K.O. find themselves strangers in a strange land. They also soon find themselves neck-deep in serious trouble.

Roberts is the author of 30 works of fiction and is a past recipient of the Sherwood Anderson Literary Award.  Voted as one of Cleveland's favorite authors, Roberts is a past president of both the Private Eye Writers of America and the American Crime Writers League as well as the winner of the inaugural Private Eye Novel Contest for An Infinite Number of Monkeys.

Find out more information about the event 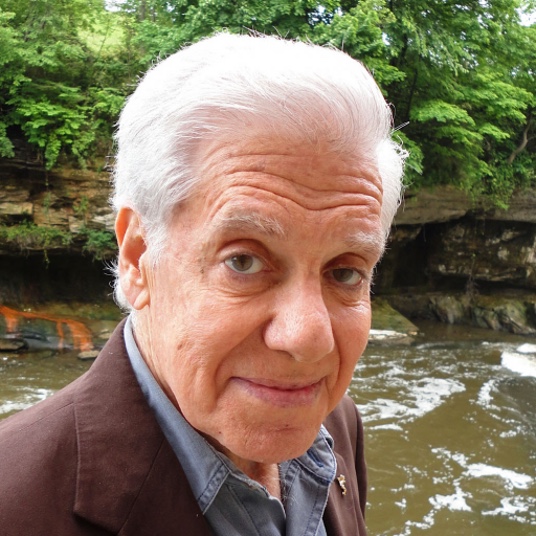