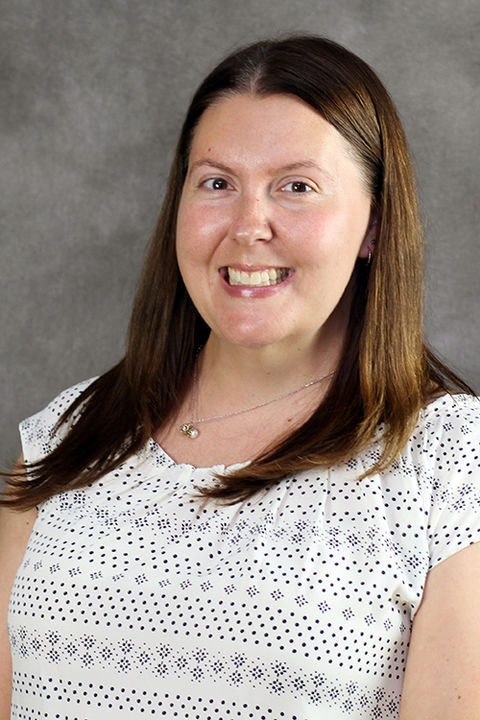 With the Ashtabula Campus since 2011

Outside the Classroom:
Outside of teaching and writing, my interests revolve around my dogs, Barley and Rye. I've been training dogs in agility since 2011 and in scent detection since 2014; we've earned titles in both sports. We also enjoy exploring the many parks and trails in our area as well as around the country. Barley and I traveled to Massachusetts in 2014 to hike in the footsteps of writers like Nathaniel Hawthorne, Henry David Thoreau, and Herman Melville. We've also hiked in Vermont and visited Civil War battlefields in Georgia.