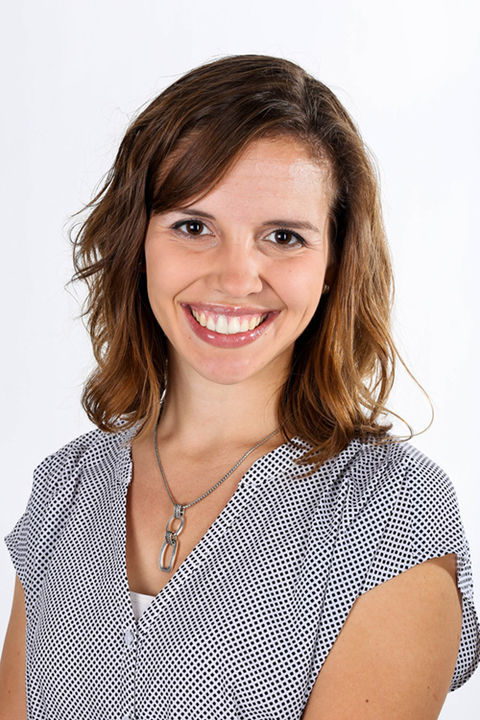 Christina (Stavale) Russ, a 2010 graduate of Kent State, is the social media and community manager in the College of Communication and Information. She has worked at Kent State since 2016.

She previously was Assistant Director of College Relations at Hiram College, where she worked for five years. She earned her bachelor's degree in journalism and was active in student media from 2006-2010; in that time, she served as managing editor of the Daily Kent Stater, editor of the Summer Kent Stater and held several reporting positions.