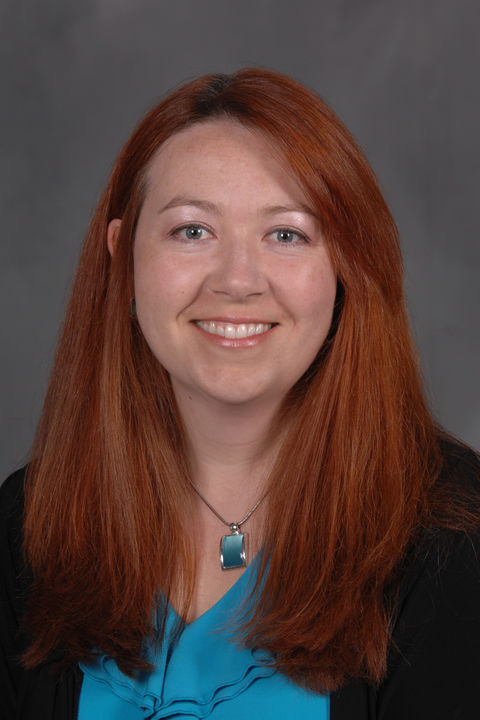 I earned my Bachelor's degree in Physical Education in 1995 from the State University of New York College at Cortland.  I was a long-term substitute teacher for few years and during this time I discovered that I wanted to work with students in a different capacity. I applied to the School Counseling program and became a member of the Kent State University community in July of 1997. I earned my Master's degree in School Counseling in 1998 and my Educational Specialist degree in Counseling in 1999.  I became a full-time Residence Hall Director in 1999 and in April 2002 I was hired as an Academic Advisor in what is now the Vacca Office of Student Services. In July 2008 my role in EHHS changed and I accepted a new position in Recruitment and Retention.  I am currently the Director for Recruitment and Retention for EHHS.