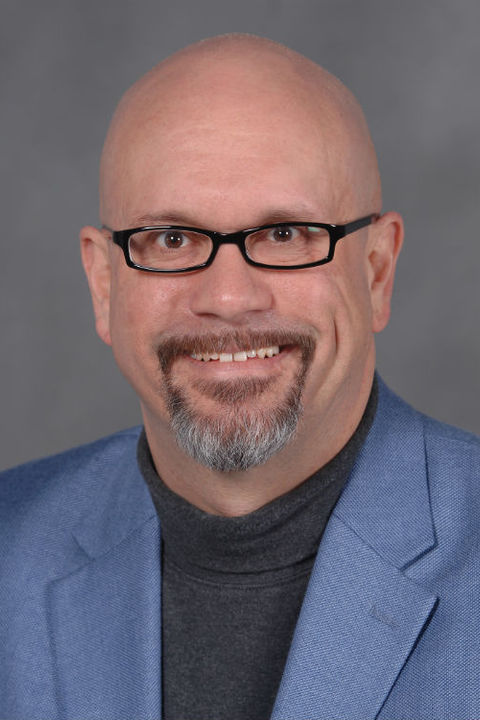 I am circulating the following articles to peer reviewed journals: