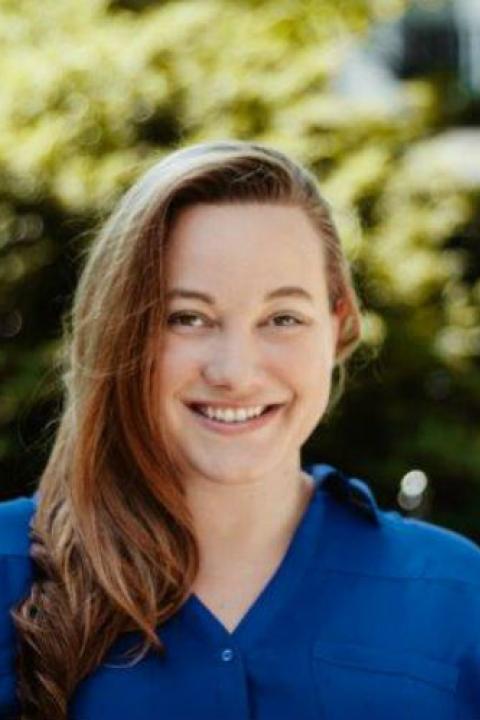 Dr. MacLure joined the Kent State English department in 2017. Her research interests include nineteenth-century British literature and culture, history of science and medicine, and the medical humanities. She is currently working on a book project, which argues that Victorian authors used fiction to highlight and critique how various nineteenth-century systems of thought, from political economy to social Darwinism, both depended upon and systematically discarded certain groups of people.