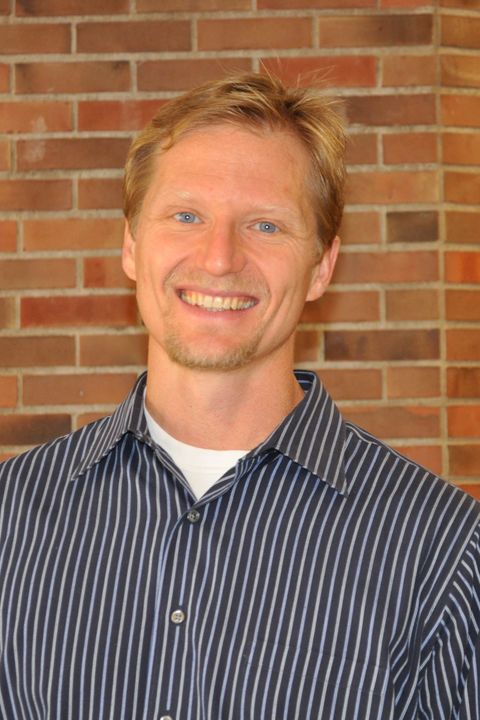 Ryan Hediger joined Kent State’s English department in 2011. His research and teaching interests focus on U.S. literature, the environmental humanities, and posthumanism, with particular engagement in the growing transdisciplinary fields of animal studies and ecocriticism. His articles have appeared in such journals as Interdisciplinary Studies in Literature and Environment, Animal Studies Journal, Studies in American Naturalism, and The Hemingway Review, where he serves on the editorial advisory board.  His approach to teaching emphasizes the transformative potential of encounters with texts of many kinds, using group inquiry and discussion to open perspectives on issues that matter to readers and our cultures.

Recent scholarly activity has concentrated on a forthcoming book he is editing and contributing to, Planet Work: Rethinking Labor and Leisure in the Anthropocene. His monograph, Homesickness: Posthumanism, Eco-cosmopolitanism, and the Desire for Place in the U.S., was published in 2019. It treats homesickness in a range of authors, including Marilynne Robinson, Annie Proulx, Toni Morrison, and Ernest Hemingway, arguing that nostalgia is an unavoidable and relentlessly particular element of selfhood and deserves reappraisal. He edited the essay collection Animals and War (2013) and coedited Animals and Agency (2009).

“Becoming with Animals: Sympoiesis and the Ecology of Meaning in London and Hemingway.” Studies in American Naturalism vol. 11, no. 1 (2016): 5-22.

“Breaking Away and Vital Materialism: Embodying Dreams of Social Mobility via the Bicycle Assemblage.” In Culture on Two Wheels: The Bicycle in Literature and Film. Eds. Jeremy Withers and Daniel P. Shea. Lincoln: University of Nebraska Press, 2016. 263-80.