Twenty-nine Kent State faculty members have been named to be in the top 2% of scientists in the world based on a recent study published by Stanford University scholars.

The report, published in the PLOS Biology Journal, evaluated more than six million scientists across 22 different fields and 176 sub-fields from 1996 until 2019. The top 2% list is made up of more than 100,000 most-cited scientists who have authored at least five scientific papers.

We learn by our failures and then have the chance to either try again or try something else.

Why did you decide to pursue your field of research?

I originally wanted to fly jets and eventually be an astronaut. This led me to the aerospace engineering field.

What would you tell a student at the beginning of their academic career?

I would say that you should find what excites you and will sustain your interest over time. That you should be open to taking risks. The worst that will happen is that you will fail and try something else. That you should also be open to broadening your academic experience through extra-curricular activities, minors, internships and travel abroad.

Tell us a little about your research:

My initial research area at the start of my career was Multidisciplinary Design Optimization (MDO) and has since morphed to a broader area of Design of Complex Engineered Systems. MDO emerged as a result of joint pursuits by industry, government labs and academia to better model and provide a formal mechanism for decision-making for the complex systems that exist in the aerospace industry. MDO as a discipline supported innovations that would effectively model the inherent couplings that exist in a multidisciplinary system to enable a system level optimization. While the initial field was extremely impactful to the design of aerospace and other complex systems, such as automotive and infrastructure, for instance, it did not adequately incorporate uncertainty and the impact of humans and organizational structures. Hence, my research expanded to include the intersection of MDO, decision analysis (including game theory and utility theory), and organizational science. My research still attempts to incorporate these within a structured and rigorous framework. One more recent area of emphasis has been in autonomous systems, with special emphasis on unmanned aerial vehicles and incorporation of ethical models for decision-making.

The best advice I ever received was to not be afraid to fail. We learn by our failures and then have the chance to either try again or try something else.

Who is someone you admire, and why?

I greatly admired my father. He never finished high school, instead signing up in the military to fight in WWII. But I got my math and science genes from him, without question. He eventually received his GED. He was in the Honor Guard at the Tomb of the Unknown Soldier. Served in Korea and Vietnam twice. He was honest, straightforward, dedicated above all else to his family, and would do anything in his power to protect us. He was a man of few words but his actions, day in and day out, spoke volumes. I learned from him to say what you mean, and do what you say. That truth and justice are meaningful concepts that should not be just spoken about but acted upon.

Do you have any skills or talents most people don’t know about?

I love to write and hope one day to publish a novel. I used to participate in and be very good at just about any sport I tried. I someday hope to get in shape enough to once again engage in downhill skiing and racquetball - my two favorite sports.

What do you like to do when you’re not working?

I enjoy spending time with my kids, who are still finishing high school and college. I enjoy reading. I enjoy writing.

What does it mean to you to be included in the top 2% in your field? 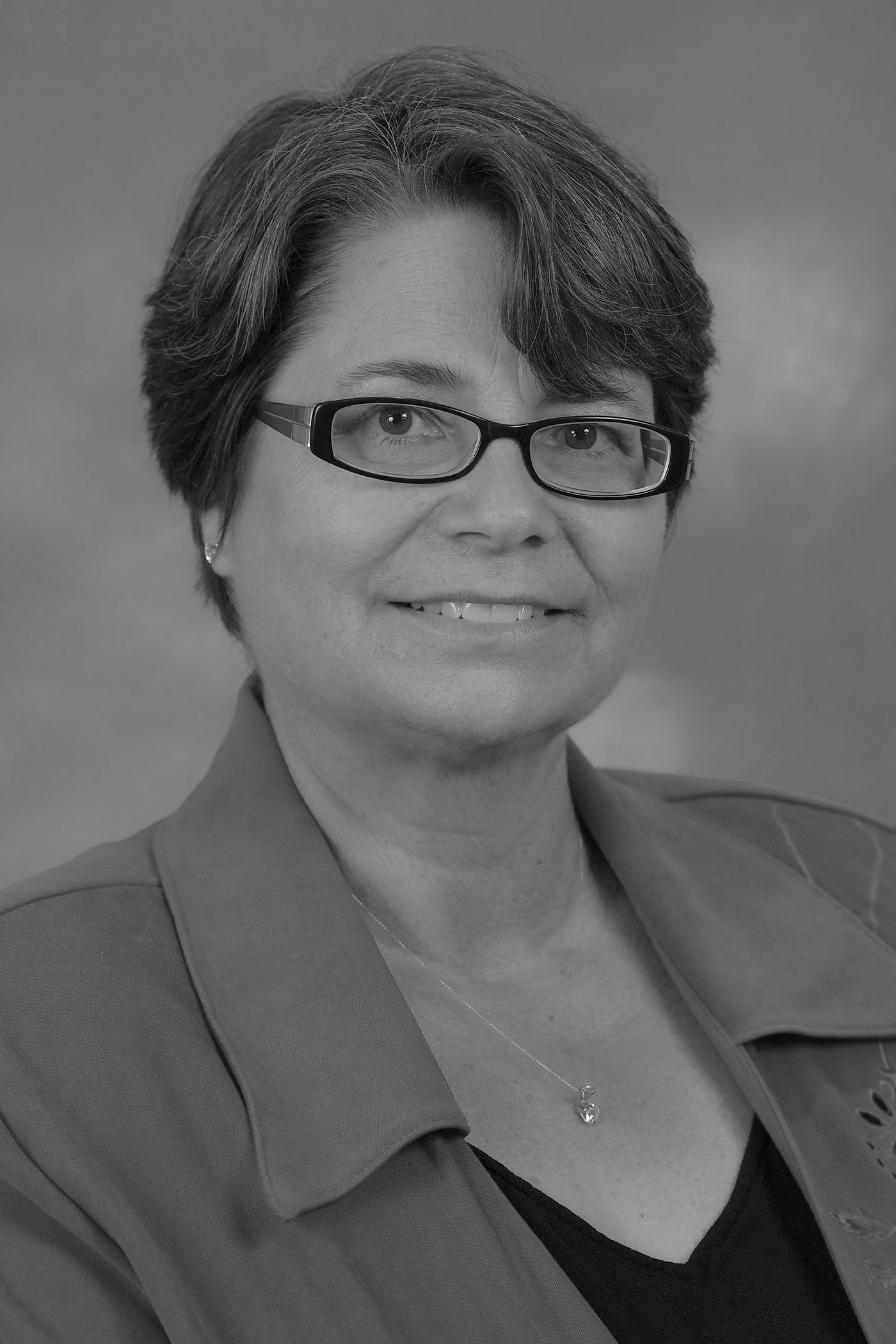