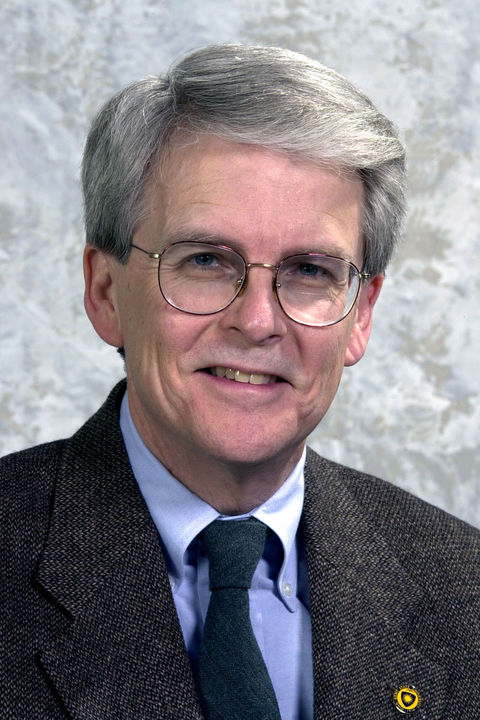 An experienced scholar with a focus on higher education reform, public policy, and the humanities, Paul L. Gaston, III, serves Kent State as its sole Trustees Professor. Dr. Gaston has been a principal speaker in venues around the world. In 2007-09, he has offered major addresses on health care legislation, the Italian novel, computer dominated futures trading, the future of the book, the Bologna Process, and U.S. higher education legislation.

He is the author of three books and of more than 40 scholarly articles on subjects ranging from interart analogies, the poetry of George Herbert, and the fiction of Walker Percy, to academic strategic planning, the Higher Education Act, and the assessment of educational outcomes. His most recent articles concern George Herbert and the British Hymn Tradition, the risks of excessive reliance on computer program trading in futures markets, Il Gattopardo (Italian novel), the Bologna Process (European higher education reform), and regional campus administration. His book on general education reform, co-authored with Jerry Gaff, was published in 2009 by the Association of American Colleges and Universities. His book on the Bologna Process, The Challenge of Bologna, was published January 2010 by Stylus Publishing, LLC.