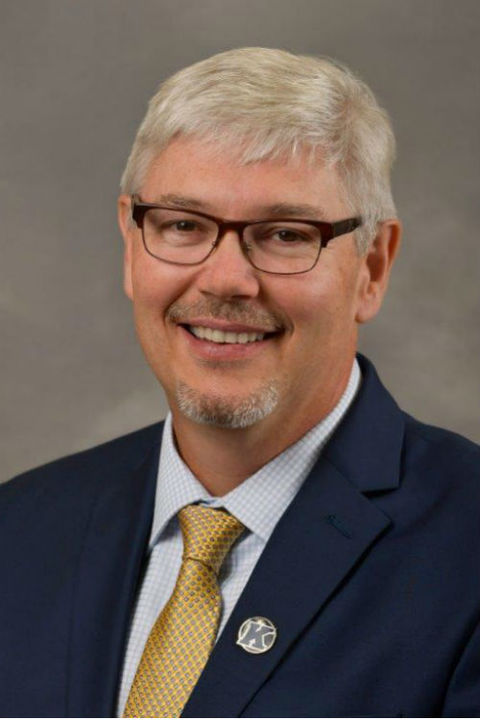 Dr. Ritchey is the senior officer responsible for the oversight of the university’s seven Regional Campuses.  Reporting to the senior vice president for academic affairs and provost, he also serves on the President’s Cabinet. Dr. Ritchey previously served as vice president for strategic initiatives and founding dean of the College of Science and Health Professions at Edinboro University of Pennsylvania.  Prior to that, he served for 24 years at Youngstown State University and held faculty and administrative positions, starting in 1989 as an assistant professor in the Department of Mathematics and Statistics, then associate professor in 1993, professor in 1998, department chair in 2000 and interim associate provost in 2006. He served as director of the University Scholars and Honors Program from 1993 to 2000. He also worked as a medical researcher at St. Elizabeth Health System in Youngstown, Ohio, from 1990-2000.