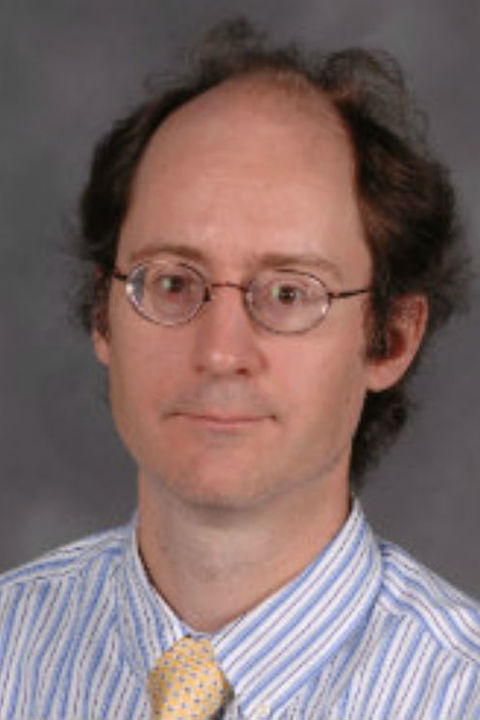 I am Associate Professor in the department of English. Courses that I teach frequently include US Literature to 1865 (ENG 33001), a more intensive graduate version of same period (ENG 66101 and ENG 76101), Documents and Texts (66895), which introduces bibliography and textual scholarship, Short Story (ENG 30031), Senior Seminar (ENG 43031) with varied topics (Dickinson, Whitman, Stowe, Twain, Delany, Morrison), and Methods in the Study of Literature (ENG 76706). I have also taught (recently) African American Literature to 1900 (ENG 33010) and look forward in fall 2022 to again teaching Literature in English I (ENG 25001).

My ongoing research is on arguably the most influential and widely read novel of the nineteenth century, Harriet Beecher Stowe's Uncle Tom's Cabin. I am the textual editor for Collected Works of Harriet Beecher Stowe, a projected 33-volume series with Oxford University Press, and I am at work on a scholarly edition of that text. I published the National Era text of Stowe's work on Uncle Tom's Cabin & American Culture and was the textual editor for a weekly installment re-issue from the Harriet Beecher Stowe Center blog (2011 to 2012, the 160-year anniversary of its original serial publication).

My recent essay (May 2022) on John G. C. Brainard, an early American poet from Hartford, Connecticut, identifies him as the author of the previously unidentified poem on colonization in Uncle Tom's Cabin, and I seek to contextualize how Brainard, who was arguably a major poet in early America, was thoroughly forgotten by the mid-20th century. The essay ends with a question, about how poet Walt Whitman may have read Brainard's poetry, and I welcome queries or suggestions on the matter. I am also editor of the letters of Louisa Van Velsor Whitman, mother to the poet Walt Whitman, published on the Walt Whitman Archive. I am currently at work on article drafts about Stowe's punctuation, Shakespeare and moral philosophy in Uncle Tom's Cabin, and the theory and practice of scholarly annotation.

My research interests, enumerated more abstractly, include the broader disciplines of bibliography, textual criticism, and digital humanities, and my teaching interests range across U.S. and African American literatures (into the early twentieth century), scholarly editing, research methods, sentimentalism (American and transatlantic), early Modernism, and regional writing. I welcome potential graduate student queries on working in early American literature or textual scholarship, and I welcome undergraduate student queries on independent research or thesis topics, especially in early American literature (pre-1920) and textual or editorial scholarship. Just send me an email. I can be found, more often that I would wish but not unfailingly, at https://twitter.com/wraabe. When I take a hiatus from Twitter, I pin a tweet to top of my page with notice. My physical office is in Satterfield Hall, but send postal service mail to me at Satterfield 113, the English Department office.