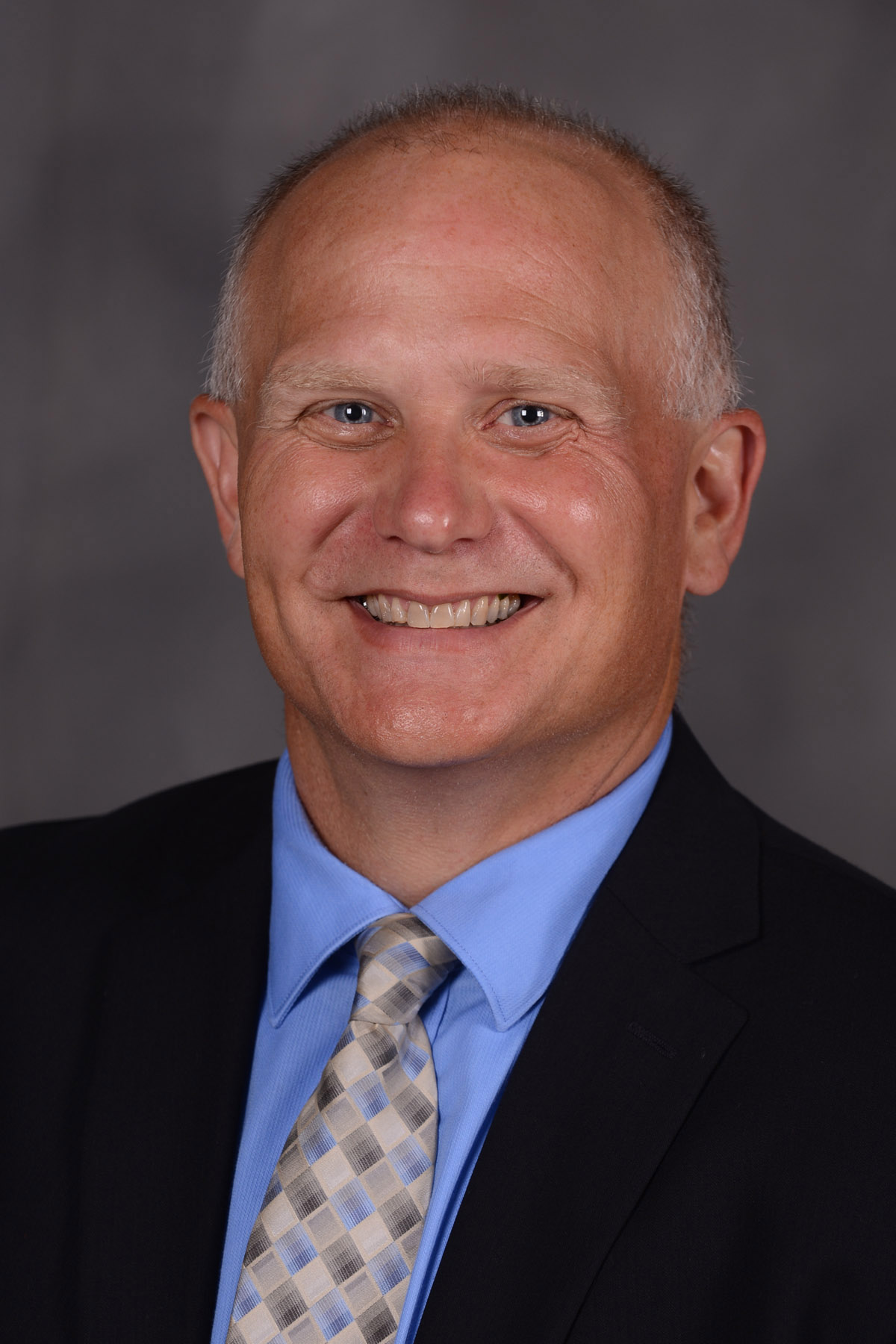 Dees joined Kent State in 1991 and has served as director of Kent State's Center for Teaching and Learning since 2013. He is an associate professor of cultural foundations in the School of Foundations, Leadership and Administration in the College of Education, Health and Human Services. He has a strong record of service including membership in the Faculty Senate, chair of the Salem Campus Faculty Council and co-director of the Rural Scholars Program. Dees led the steering committee that redesigned the former Faculty Professional Development Center, refocusing the center's mission toward teaching and learning.

"There are few people at Kent State University who are more committed to our Regional Campuses, the communities they serve, and the students who enroll than David Dees," Diacon said. "We are extremely fortunate that he has agreed to serve as the interim leader of the Columbiana County campuses."

Dees earned his Ph.D. in cultural foundations of education at Kent State, and he holds a master's degree in theatre and a bachelor's degree in communication from the University of Kentucky. His research interests focus on the aesthetic dimensions of teaching and learning, how the human brain works and the impact that rural/Appalachian culture has on learning in higher education.

"My first full-time faculty appointment was shared between the Salem and East Liverpool campuses," Dees said. "I am tremendously excited to come back home in a role where I can make a positive difference for all of Columbiana County."

Dees replaces Dr. Stephen Nameth, who served as dean of the Salem and East Liverpool campuses since 2012. Nameth announced his retirement effective June 30, 2016.