While Afghanistan, to many people, is virtually synonymous with the idea of war and terrorism, for one Kent State researcher, it’s a treasure trove of scholarly information.

After reaching out to the director of the National Archive of Afghanistan last August, Khazraee — a native of neighboring Iran — learned that the war-torn country’s records date back to the 13th century, and many of them are in poor condition.

“You’re dealing with unique manuscripts, as opposed to books,” he said. “Some of them are the only copies in the world, just stored there, in not-very-great condition in Afghanistan.” 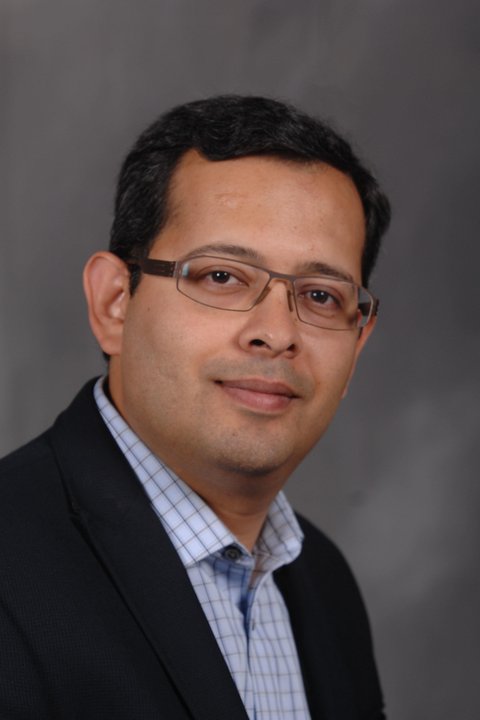 In a collaboration with the University of Maryland’s Roshon Institute for Persian Studies, the Hill Museum and Manuscript Library in Minnesota, and through a Collection Care Emergency Grant from The Islamic Manuscript Association at the University of Cambridge, Khazraee sent a four-member team to Kabul for three weeks, from April 13 - May 3.

The team trained the staff of the National Archive of Afghanistan in codicology, cataloging, and preservation and conservation. They also selected 200 to 300 highly-valued manuscripts, and began training the staff in Afghanistan to prepare the documents for digitization. The team included renowned codicology professor, and former director of the Islamic Art Department of the Louvre, Dr. Francis Richard of the Sorbonne in Paris.

“It is a great case study, because Afghanistan is such a marginalized community, and we can see how cultural heritage can be preserved and become globally accessible for research,” he said. “The collection includes the oldest manuscript written by Jami, a Sufi poet from the 15th century, and a lot of scholars are just dying to have access to that.”

Khazraee believes that the project is also well in line with Kent State’s strategic planning to have a more meaningful social impact and global presence.

He said the project’s value to research is plain to see, and highlights Kent State’s strength in the field of “cultural heritage informatics.” The College of Communication and Information is preparing to offer the nation’s first Ph.D. in that field.

Along with its additional value in terms of studying archives, cataloging, metadata, and digital preservation, Khazraee emphasized that the project helps to build a positive image for the United States in Afghanistan and helps to fight radicalism in the region through strengthening the cultural memory.

“Cultural heritage interacts with social memory, and helps us to shape our sense of identity. We are in an era of conflicted, troubled identities,” Khazraee said. “Many of the radical groups intentionally erase any trace of history to recast a new narrative of hatred and create enemies out of those who are different, while the cultural heritage is the best evidence of diversity and tolerance.”

On September 21, Khazraee presented a report on the project to new Librarian of Congress, Carla Hayden, and Carnegie Corporation president Vartan Gregorian, in Washington D.C. He was accompanied by School of Library and Information Sciences Director, Dr. Kendra Albright.