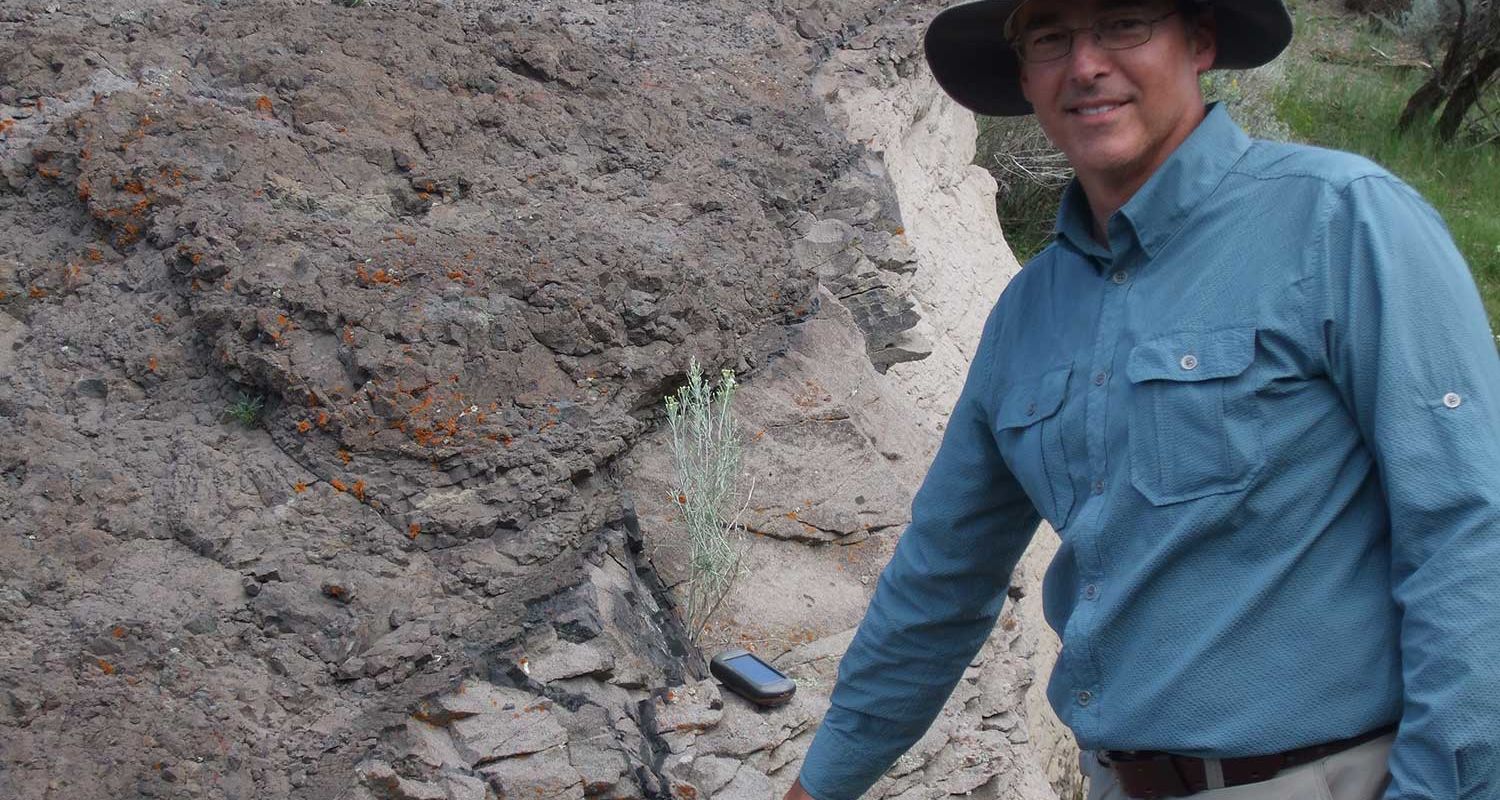 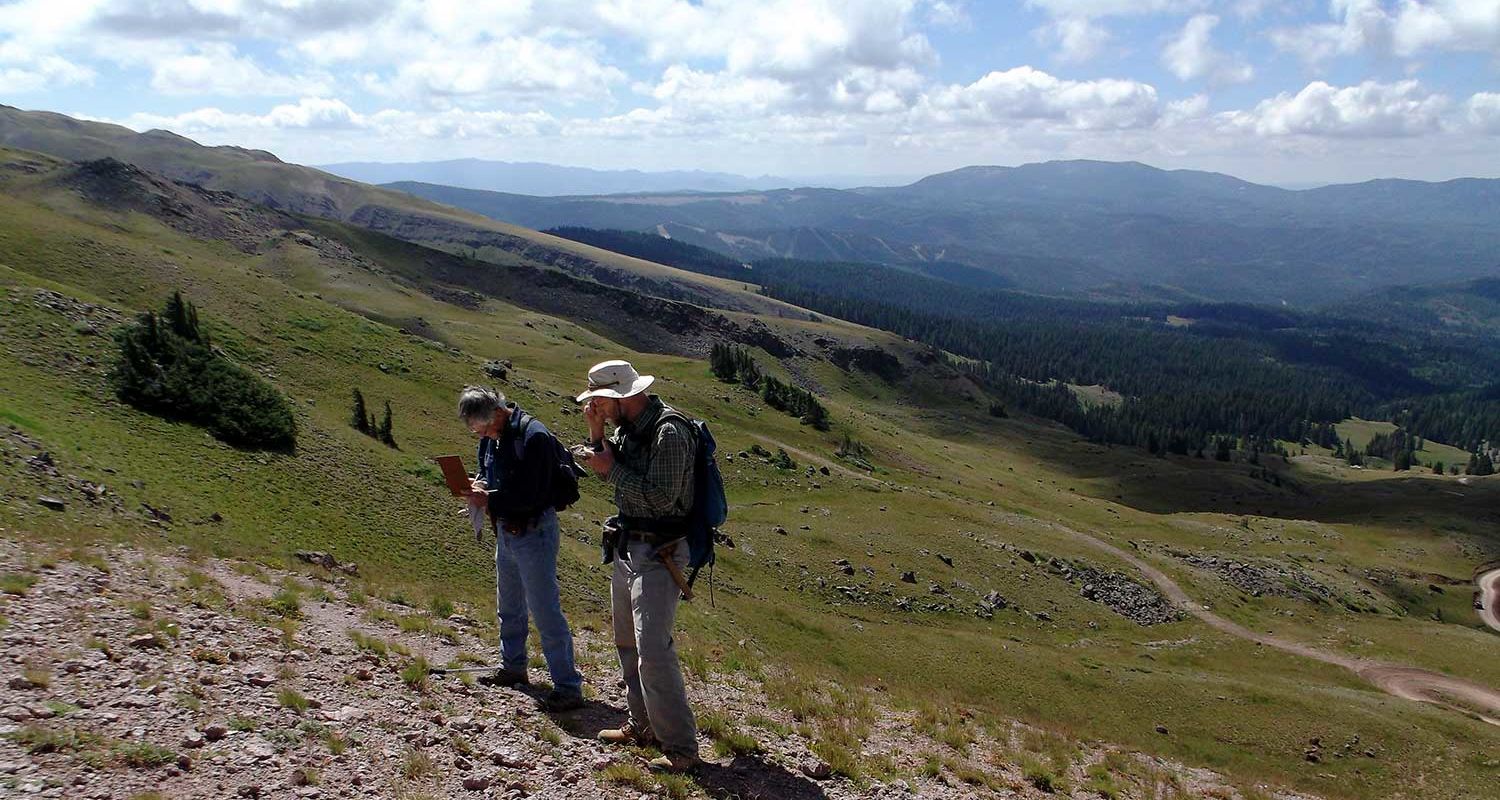 A catastrophic landslide, one of the largest known on the surface of the Earth, took place within minutes in southwestern Utah more than 21 million years ago, reported a Kent State University geologist in a paper published in the November 2014 issue of the journal Geology.

The Markagunt gravity slide, the size of three Ohio counties, is one of the two largest known continental landslides (larger slides exist on the ocean floors). David Hacker, Ph.D., associate professor of geology at the Trumbull campus, and two colleagues discovered and mapped the scope of the Markagunt slide over the past two summers.

His colleagues and co-authors are Robert F. Biek of the Utah Geological Survey and Peter D. Rowley of Geologic Mapping, Inc. of New Harmony, Utah.

“Large-scale catastrophic collapses of volcanic fields such as these are rare but represent the largest known landslides on the surface of the Earth,” the authors wrote.

The length of the landslide – over 55 miles – also shows that it was as fast moving as it was massive, Hacker said. Evidence showing that the slide was catastrophic – occurring within minutes – included the presence of pseudotachylytes, rocks that were melted into glass by the immense friction. Any animals living in its path would have been quickly overrun.

Evidence of the slide is not readily apparent to visitors today. “Looking at it, you wouldn’t even recognize it as a landslide,” he said. But internal features of the slide, exposed in outcrops, yielded evidence such as jigsaw puzzle rock fractures and shear zones, along with the pseudotachylytes.

Hacker, who studies catastrophic geological events, said the slide originated when a volcanic field consisting of many strato-volcanoes, a type similar to Mount St. Helens in the Cascade Mountains, which erupted in 1980, collapsed and produced the massive landslide.

What is learned about the mega-landslide could help geologists better understand these extreme types of events. The Markagunt and the Heart Mountain slides document for the first time how large portions of ancient volcanic fields have collapsed, Hacker said, representing “a new class of hazards in volcanic fields.”

Could it Happen Again?

The next steps in the research, conducted with his co-authors on the Geology paper, will be to continue mapping the slide, collect samples from the base for structural analysis and date the pseudotachylytes.

Hacker, who earned his Ph.D. in geology at Kent State, joined the faculty in 2000 after working for an environmental consulting company. He is co-author of the book “Earth’s Natural Hazards: Understanding Natural Disasters and Catastrophes,” published in 2010.