Image by Michal Jarmoluk from Pixabay

While it's no secret that many college students drink alcohol, how COVID-19 affected these behaviors and patterns is the focus of recent research published in the journal Addictive Behaviors by Kent State University’s William Lechner, Ph.D., assistant professor in the Department of Psychological Sciences in the College of Arts and Sciences, and Deric Kenne, Ph.D., associate professor in the College of Public Health. 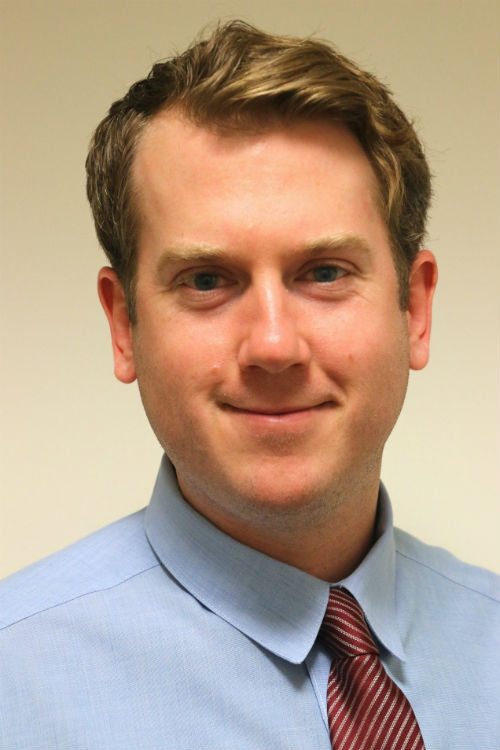 As colleges nationwide began shutting down their campuses and transitioning to remote learning, Lechner decided to study the effects that a major stressor such as the pandemic could have on addictive behaviors. Lechner also wanted to unpack how vulnerabilities such as anxiety and depression played a part in the coping process of college students.

A survey was sent out to Kent State undergraduate, graduate and medical school students and consisted of a questionnaire focused on drinking and lifestyle patterns.

“As long as they were enrolled as a student for the 2020 Spring Semester, they were included in the recruitment process,” Lechner said.

Not surprisingly, Lechner and Kenne’s findings supported their initial hypothesis.

“We believed going into this that drinking would have increased in college students due to COVID-19,” Lechner said. “We also believed that those with vulnerabilities would be more susceptible to the temptation of alcohol consumption.” 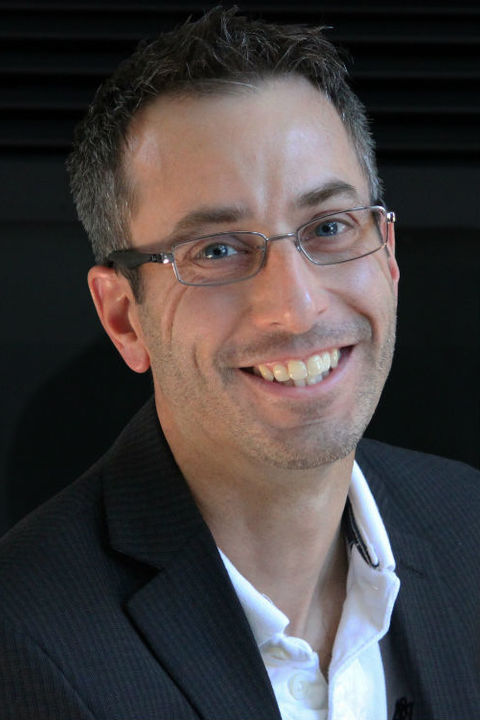 Lechner and Kenne were further able to identify vulnerabilities such as depression and anxiety that were associated with increased drinking.

As explained in their article titled “Changes in Alcohol Use as a Function of Psychological Distress and Social Support Following COVID-19-Related University Closings,” increasing mental health service awareness available to individuals and families affected by disorders can be potentially very beneficial.

“We found that even those with a good support system were still at risk of increased drinking,” Lechner said.

The researchers hope to better understand how a major life stressor brought from the pandemic leads to problematic drinking. Finding these links will aid in developing intervention strategies to reduce problem drinking and its negative physical and mental effects.

Learn more about William Lechner and his publications

Learn more about Deric Kenne and his publications

Learn more about the Center for Public Policy and Health