Chirality, or the absence of mirror symmetry in a molecule, is a complex topic that Kent State University’s Material Sciences Professor Torsten Hegmann, Ph.D., is determined to know more about. 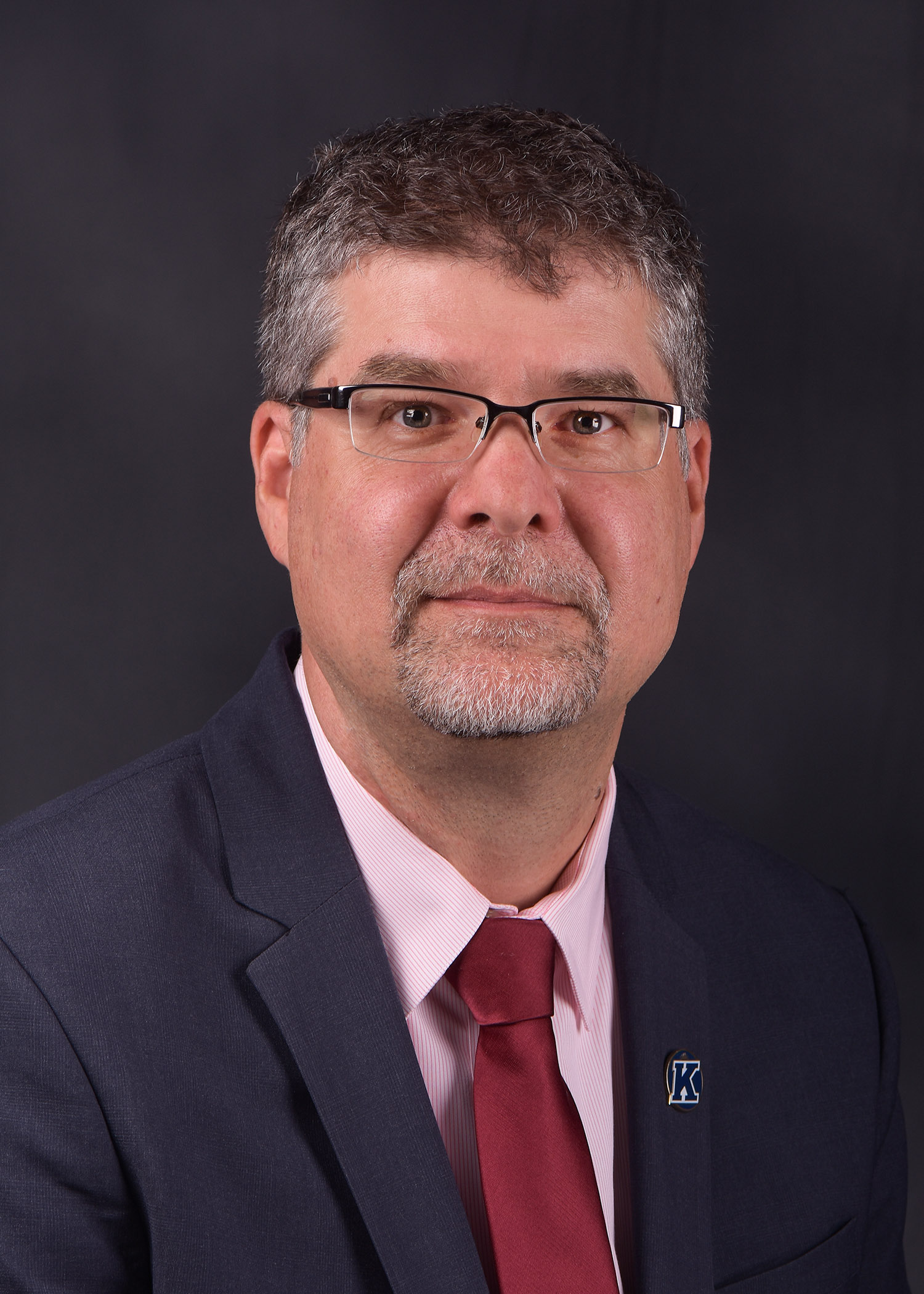 Hegmann, director of the Advanced Materials and Liquid Crystal Institute, and other Kent State collaborators led an international collaborative research project with contributions from a global team.

Their paper “Effects of shape and solute-solvent compatibility on the efficacy of chirality transfer: Nanoshapes in nematic,” based on their research was recently published in the high impact journal Science Advances.

The most recognizable example of chirality is human hands. No matter how a left and right hand are positioned, their features will not be superimposable. This is why chirality is sometimes referred to as handedness.

“This was born in my head and then translated into my lab to the students that do the work and then also the collaborators,” Hegmann said. “There's people from Japan that helped with the models. There’s people from Hong Kong that provided some of the critical nanomaterials. And there is the Italy group that worked with them on the theory and calculations.”

The paper details the team’s experimental and theoretical approach to predict and confirm the ability to produce a transfer from a chiral object to its surroundings.

“Our work provides a next level insight, which is that the transfer of chirality from one entity to another and across length scales is also governed by geometrical concepts.” Hegmann said.

Chirality is geometrical in nature but on a molecular level has significant consequences on life and how drugs interact with our bodies. By having a better insight into chirality, pharmaceuticals can be made with more precise separation techniques potentially leading to fewer side effects.

Through intensive research and experiments, the researchers established a length-scale system - a method defining an order of things - to theoretically predict the ability to produce chirality transfer as a concept in the form of new 3D-fabricated shapes at the nanoscale.

These shapes were used to perfect the length-scale system. Now scientists can accurately use the system for real-world applications such as designing materials for optical applications or separating chiral molecules used as pharmaceuticals. This length-scale system is the first of its kind in providing a better insight of the transfer of chirality from one entity to another.

“The next point really for us is to expand this concept to some sort of machine learning approach to take the theory to the next level,” Hegmann said.

Kent State is ranked as an R1 research institution by the Carnegie Classification of Institutions of Higher Education, which is the highest recognition that doctoral universities can receive, affirming Kent State’s place as an elite research institution along with Yale, Harvard and the University of California-Berkeley.

Learn more about the Advanced Materials and Liquid Crystal Institute.