Graduate Student Perseverance Leads to Published Research on Stress Related to May 4, 1970 Anniversary

How long does a single traumatic event affect a person’s mental health? Kent State University graduate student Emily Rabinowitz’s research on this topic was recently published in the peer-reviewed Stress & Health: Journal of the International Society for the Investigation of Stress. Her paper “The 50th Anniversary of May 4, 1970, Is Associated With Elevations of Distress but No Increase in Mental Health Symptoms” was published in the November 2021 issue. 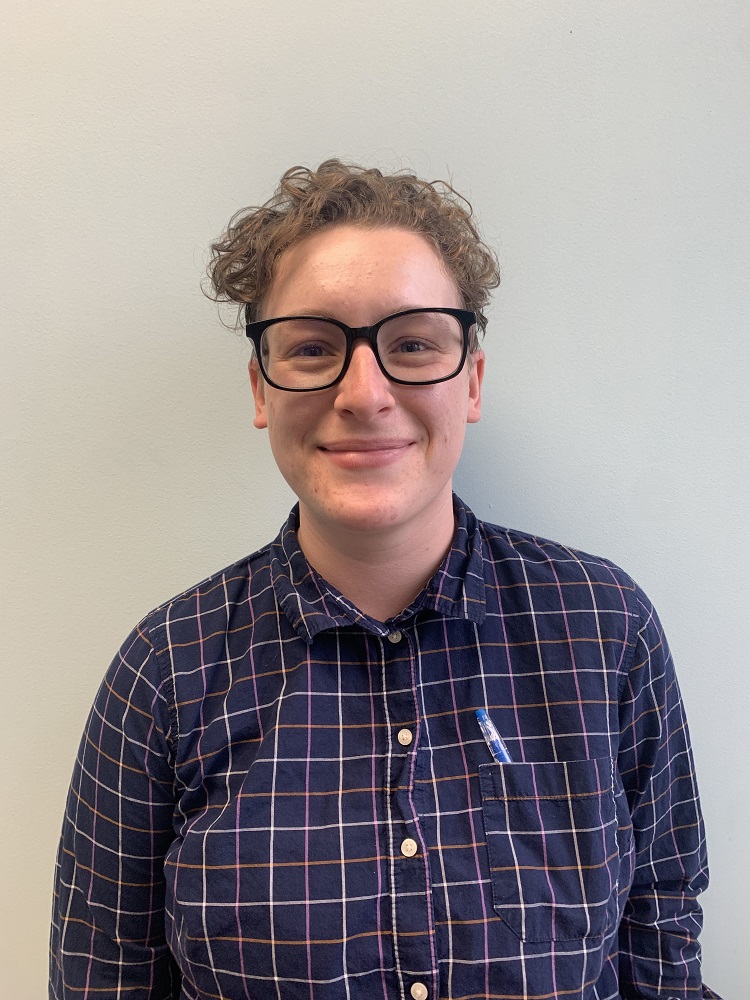 Rabinowitz is a third-year clinical psychology student in the College of Arts and Sciences whose research focuses on posttraumatic stress disorder, stress and anxiety. However, she didn’t realize how stressful researching the mental health impact of May 4, 1970, could be.

“We had an in-person study fully planned and intended to collect data during the May 4 50th Commemoration Weekend Events,” said her advisor Doug Delahanty, Ph.D. “When stay at home orders were given and the commemoration weekend canceled, Emily quickly pivoted to collect data in a virtual format.”

Rabinowitz’s study aimed to understand the possible long-term mental health symptoms exhibited by survivors of the May 4, 1970, shootings at Kent State.

Post-traumatic mental health symptoms are often researched during shorter time frames (up to a year or two after the event), Rabinowitz says, citing research on Holocaust and Vietnam War survivors as exceptions that  have been conducted on long-term PTSD symptoms.

“Most research studies of trauma and PTSD follow people for six months or a year,” said Rabinowitz. “Obviously people’s lives don’t end, and they continue to live with their trauma and the effects of it much longer than that”.

To understand the long-term effects of experiencing the events of May 4, 1970 and whether anniversary commemorations were associated with an increase in symptoms, participants were asked questions first around May 4, 2020 and again three months later.

Over the course of the study, participants were asked to rate their agreement with questions such as, “How much do you agree with the statement: the anniversary of the events of May 4th is (at baseline)/was (3 months after) difficult for me.”

As a study conducted during 2020, the researchers had to account for an unexpected shift in our culture: the start of the COVID-19 pandemic.

The start of the pandemic made it difficult to study the full effects of the anniversary. Most of the planned events were canceled due to the university shutting down during the pandemic, affecting the recruitment of participants.

Instead of recruiting through the in-person events, Rabinowitz found May 4-focused Facebook groups. Here, she was able to communicate with survivors and make up for the lost connections in person.

This was particularly interesting as our culture acknowledges the emotions that arise around anniversaries of traumatic events.

The researchers hope this study allows people to understand the long term effects of PTSD on survivors. Understanding these relationships is important in survivors' personal lives and in clinician’s work with survivors.

“I think it is really helpful for clinicians and the general public to normalize that sometimes we are reminded by events that happened a long time ago,” Rabinowitz said. ”These reminders  might hit us in a unique way, and that’s okay.”

Kent State, along with Yale, Harvard and the University of California-Berkeley, is ranked as an R1 elite research institution by the Carnegie Classification of Institutions of Higher Education, which is the highest recognition that doctoral universities can receive.