Growing Cities are Growing Green: The Progression of Living Architecture

Cities are starting to come to life, literally, thanks to the implementation of vegetation through living architecture. Green roofs and walls are “growing” in popularity as they do much more than just add a splash of color to the otherwise beige urban landscapes. 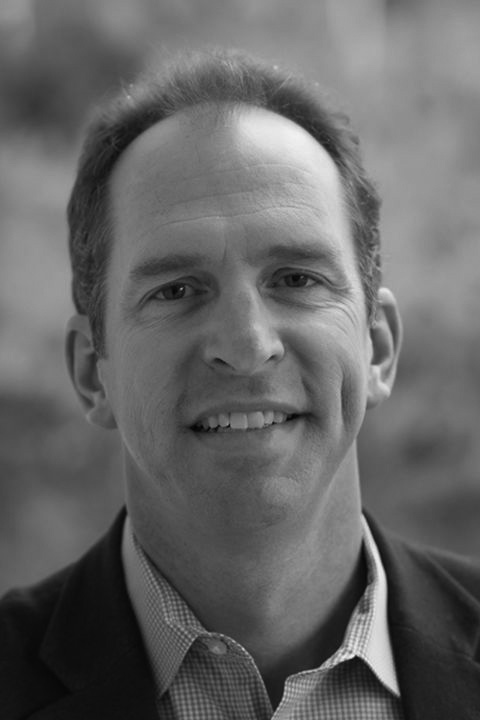 Reid Coffman, Ph.D., associate professor in the College of Architecture and Environmental Design at Kent State University, received the 2020 Green Roof and Wall Award of Excellence from the non-profit organization Green Roofs for Healthy Cities for his outstanding impact in research on environmental architecture.

According to its website, Green Roofs for Healthy Cities is committed to incorporating vegetation throughout cities to reduce the negative impact of urbanization, benefit the environment and increase sustainability.  The organization annually recognizes work in eight design categories as well as individual effort in policy, research and board recognition.

The application of living architecture is becoming increasingly popular as urbanization continues to progress. As cities expand, many building owners have begun utilizing their space by transforming barren roofscapes into rooftop gardens and green walls.

“There are so many benefits to incorporating vegetation throughout cities,” Coffman said.

According to the National Park Service (NPS), green roofs and green walls promote improved air quality, increase energy efficiency and reduce the urban heat island effect, which significantly increases the temperature of a city due to the substantial energy use in a compact area.

Coffman was recognized for his outstanding and impactful work with various faculty and students to develop cross disciplinary research capacity in North America.

“My award wasn’t based on one specific project, but an entire body of work,” Coffman said.

As an expert in urban ecology and ecosystem services, Coffman’s ongoing projects are primarily based on minimizing the negative effects of urbanization and improving natural vegetation.

Coffman and his team are currently working on three on-going projects:

A Home for Rare Species in the City: 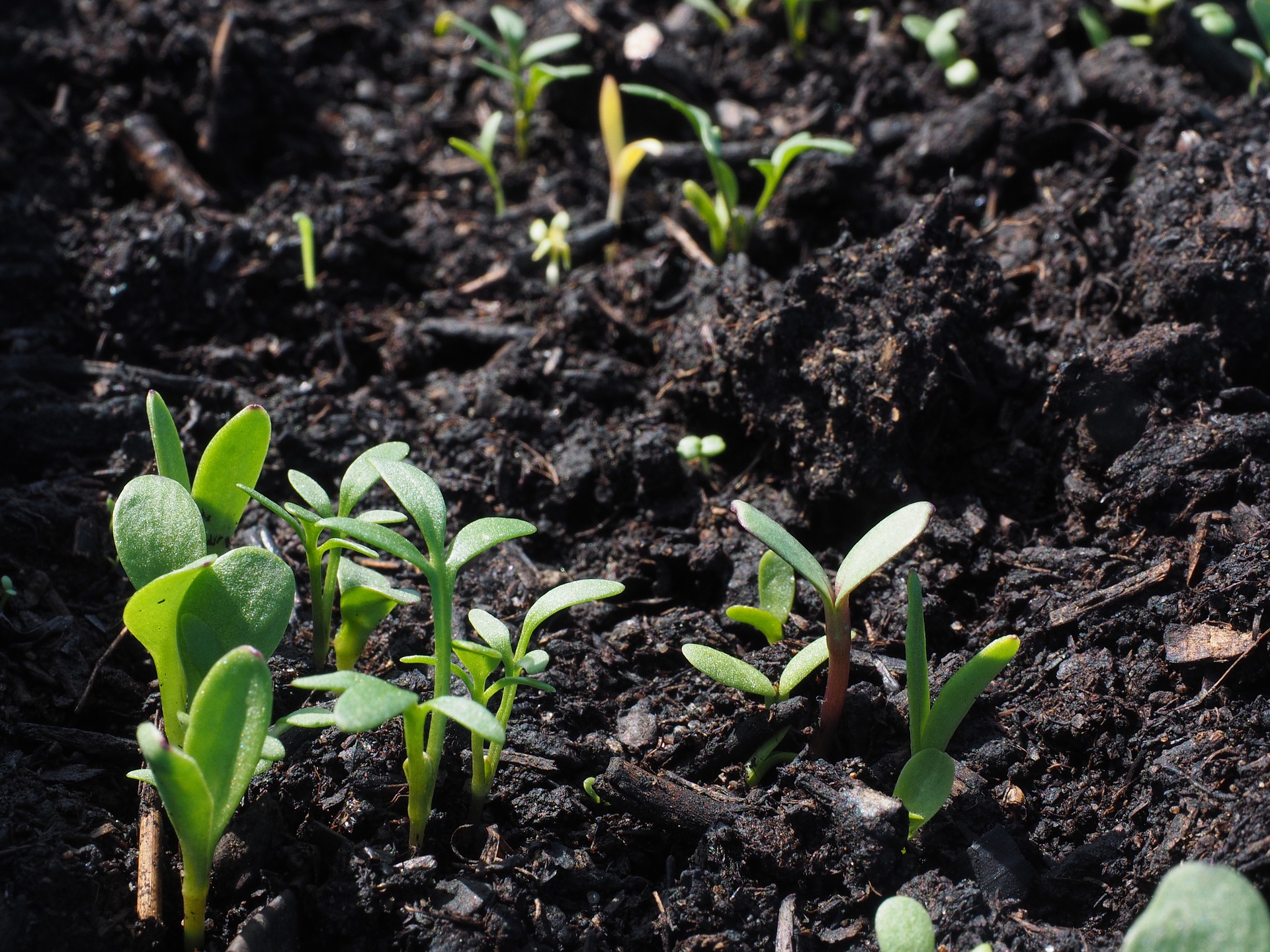 Coffman and his team of researchers are currently working with endangered and rare species of vegetation to incorporate them into living architecture. Coffman hopes to expand the ecological potential of green roofs and green walls as his rare species continue to sustain life within the urban environment. 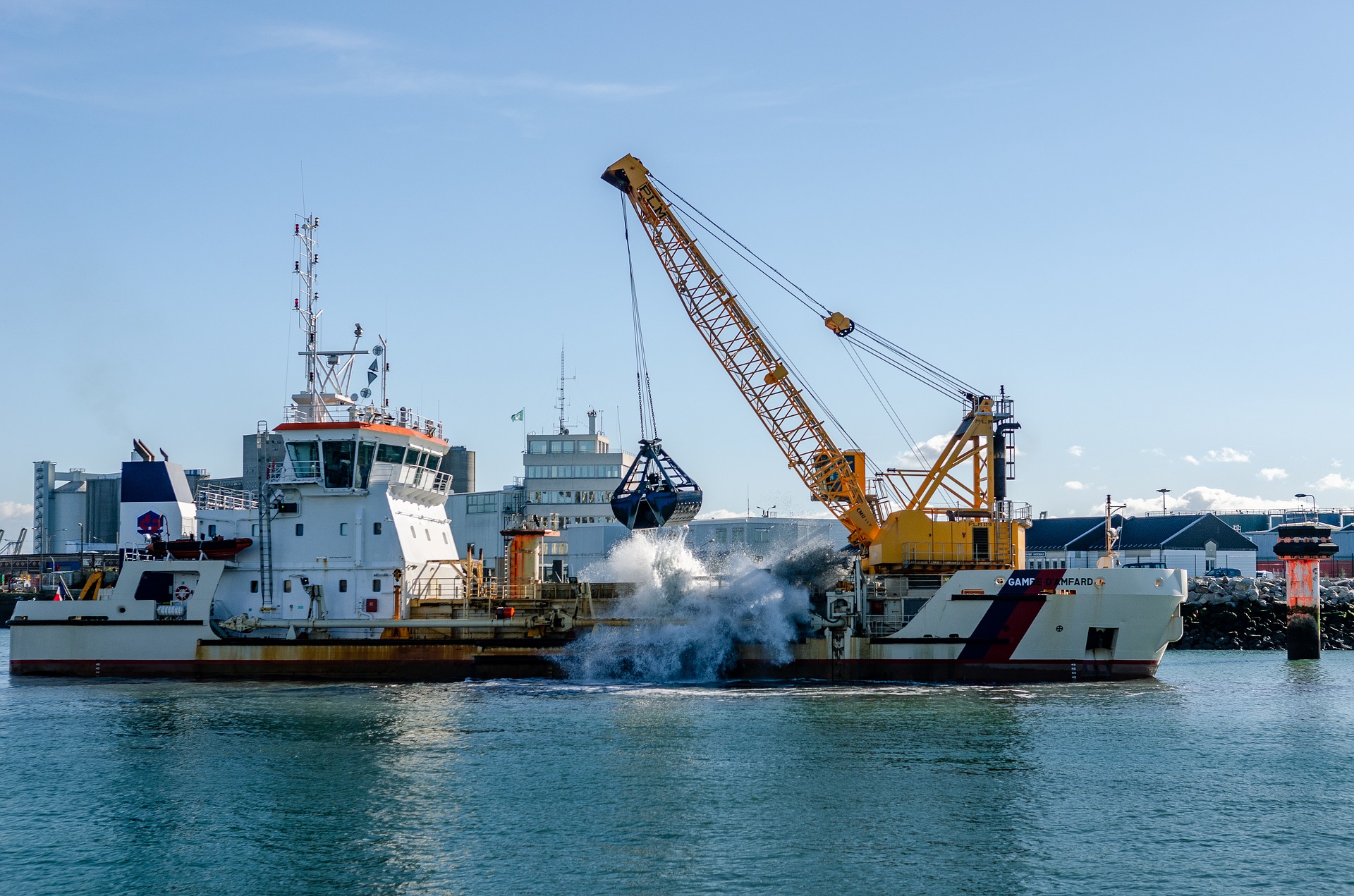 Image by Franck Barske from Pixabay

Over a period of time, sediments and debris slowly start to collect in bodies of water. To prevent excessive sedimentation, dredging is conducted by the U.S Environmental Protection Agency. Millions of cubic feet of sediment are collected from the bottom of bodies of water each year. Coffman and his team are looking to use this sediment in agricultural science, as high amounts of clay in sediment have assisted in creating light weight aggregates used to sustain life of native plants.

Ecomimesis is the effort to slow/lessen the negative impact caused by urbanization in hopes of correcting environmental decline. Coffman, his team and multiple other labs are working to understand local ecosystems in order to better replicate the natural setting in living architecture. By including characteristics from a native plant’s original environment, the success of the plant’s growth in living architecture is increasingly probable.

Coffman credits much of his success and progress to the research and development team he closely works with. “My reliance on researchers at Kent State made this award possible,” Coffman said. “It was an honor to be nominated for the award let alone actually receive it.”

Learn more about the College of Architecture and Environmental Design