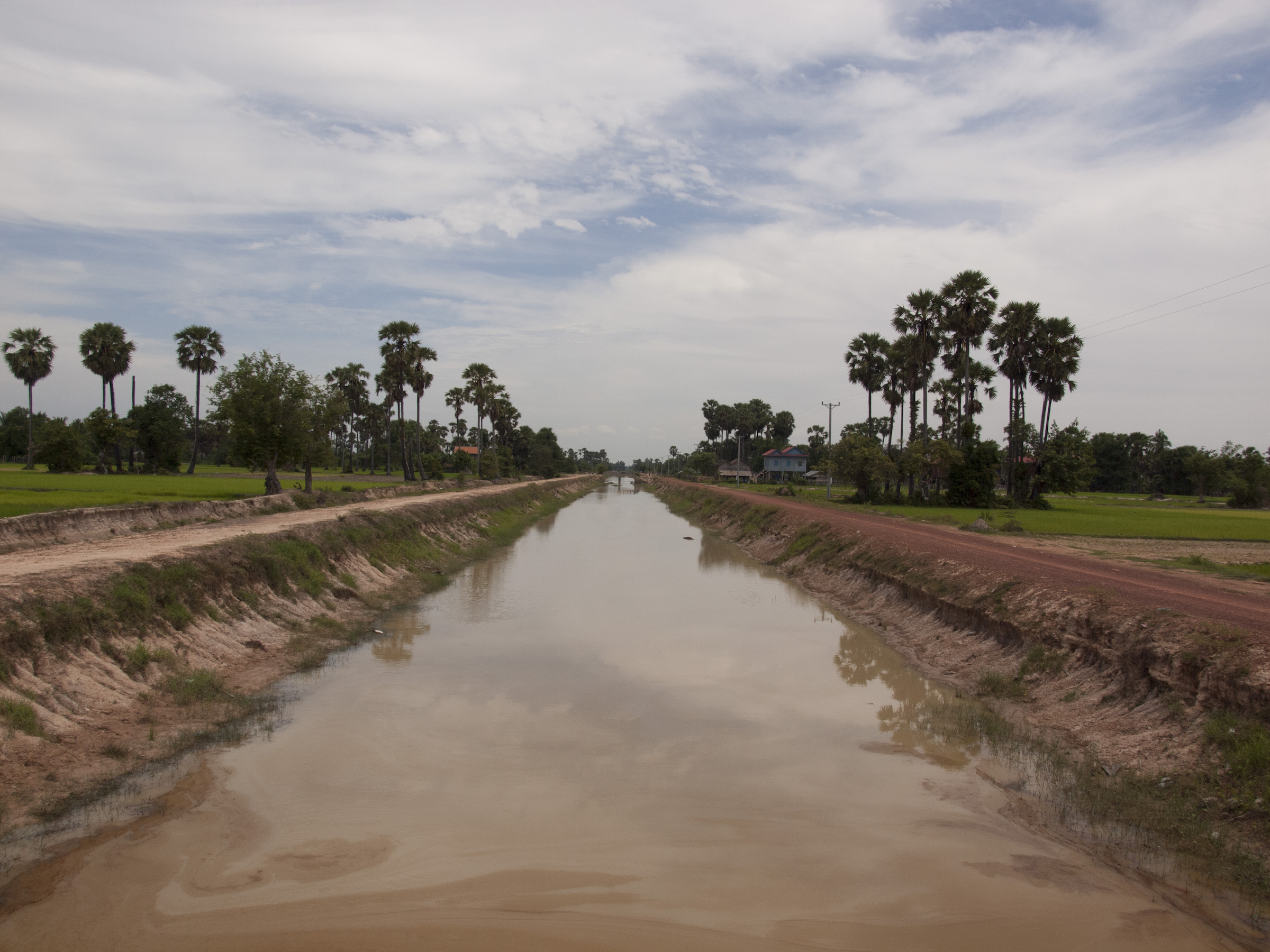 A recent publication by Kent State geographers sheds more light on the causes of the Cambodian genocide that wiped out roughly a quarter of the country’s population in the late 1970s.

Co-authored with Kent State geography professor James Tyner in Kent State’s College of Arts and Sciences, doctoral student Stian Rice’s article “The rice cities of the Khmer Rouge: an urban political ecology of rural mass violence” was published in the December issue of Transactions of the institute of British Geographers. 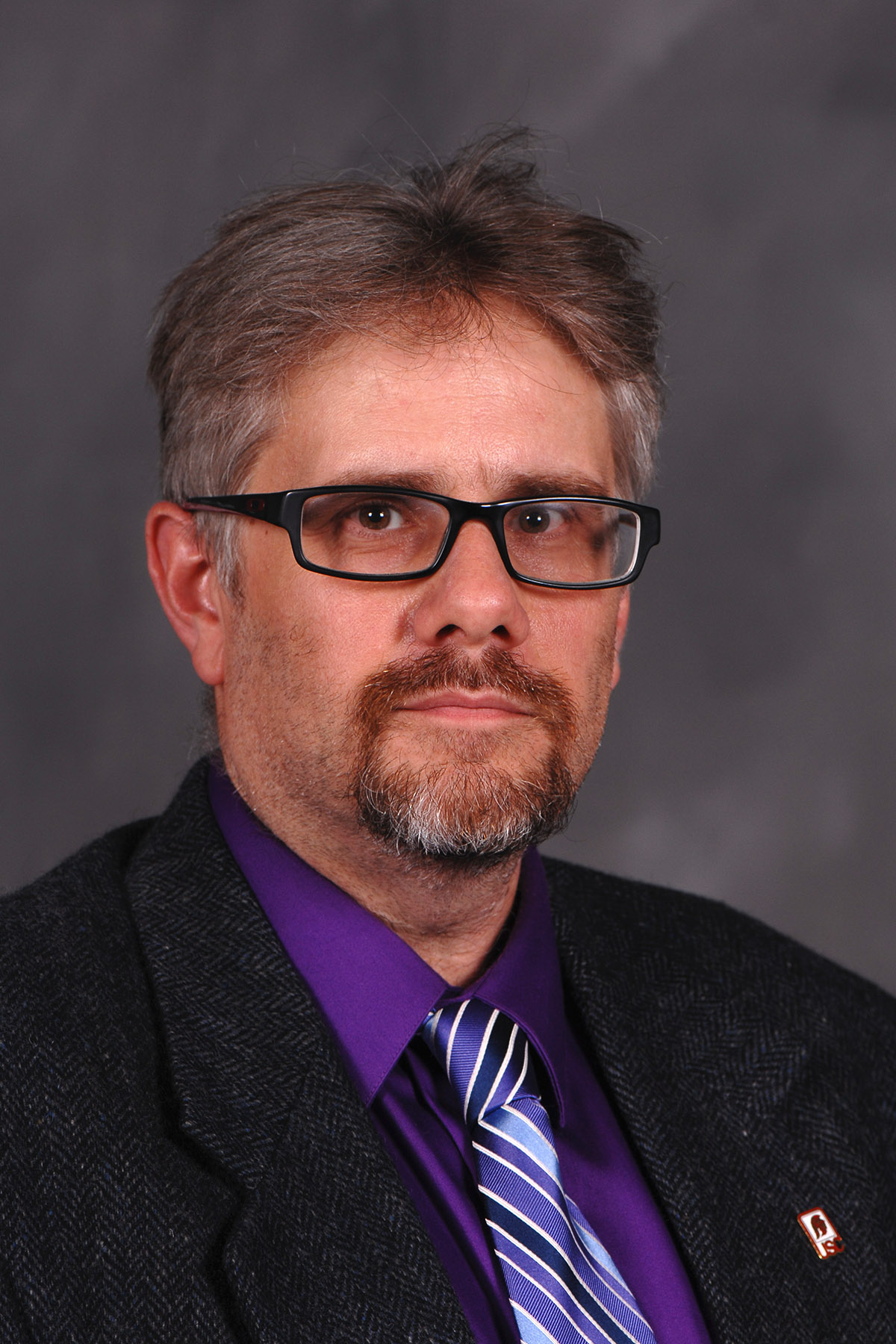 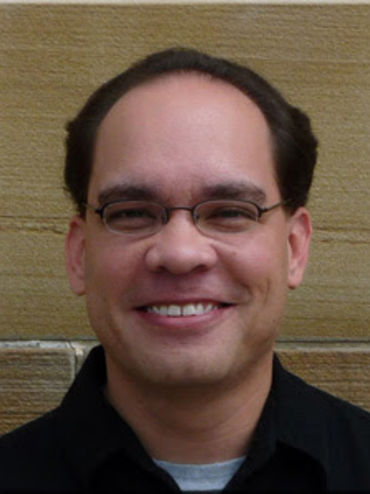 The article counters a common belief among scholars that the Khmer Rouge were anti-urban and anti-technology.

“One of the points we wanted to make in this study is that re-ruralization and re-urbanization were inextricably linked to each other,” Rice said.
Although the Khmer Rouge evacuated most Cambodian cities immediately after they seized power, they also sought to increase revenues to industrialize the country, which they accomplished by increasing rice production.

They recognized that instead of relying on the rain-fed rice production in a tropical climate, they could increase the amount of arable land by building irrigation systems with forced labor — another of the major contributing factors in the genocide.

They soon selectively re-populated cities to ensure a chain of distribution for rice exports. Rice said the urban centers not only served as export distribution junctions, but also provided the imported resources necessary to maintain the infrastructure.

This economic system also highlights another aspect of the Khmer Rouge’s cruel and murderous reign.

“A lot of the death came through starvation,” Tyner said. “Not because the country was not producing enough rice, but because it was being mass exported to China.”

The study adds to a growing body of work by Tyner, Rice, and other Kent State geographers that suggests capitalist-based economics were responsible for a significant portion of the deaths that occurred under Khmer Rouge rule. 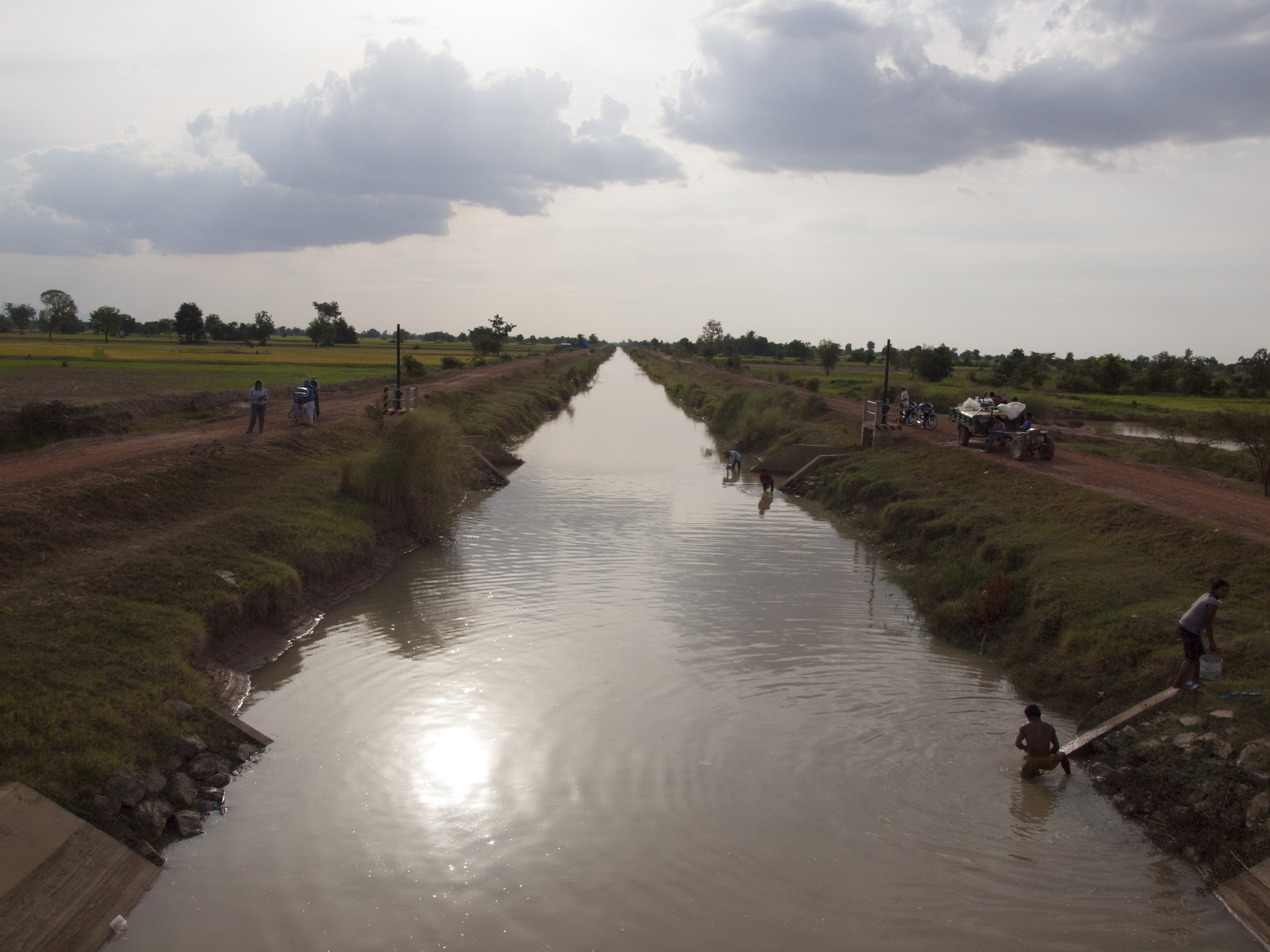 “What we’re presenting here is a radical reinterpretation of how to understand the Cambodian genocide,” Tyner said.

“This one probably means the most in terms of impact, and contributes the most to theory,” he said. “At least it feels that way to me, and I hope it’s received that way.”