Image by Daniel Friesenecker from Pixabay

Recent funding from the National Science Foundation (NSF) has given interdisciplinary researchers the opportunity to help drive our understanding of patterns in nature when bringing together big data sources collected in different ways. 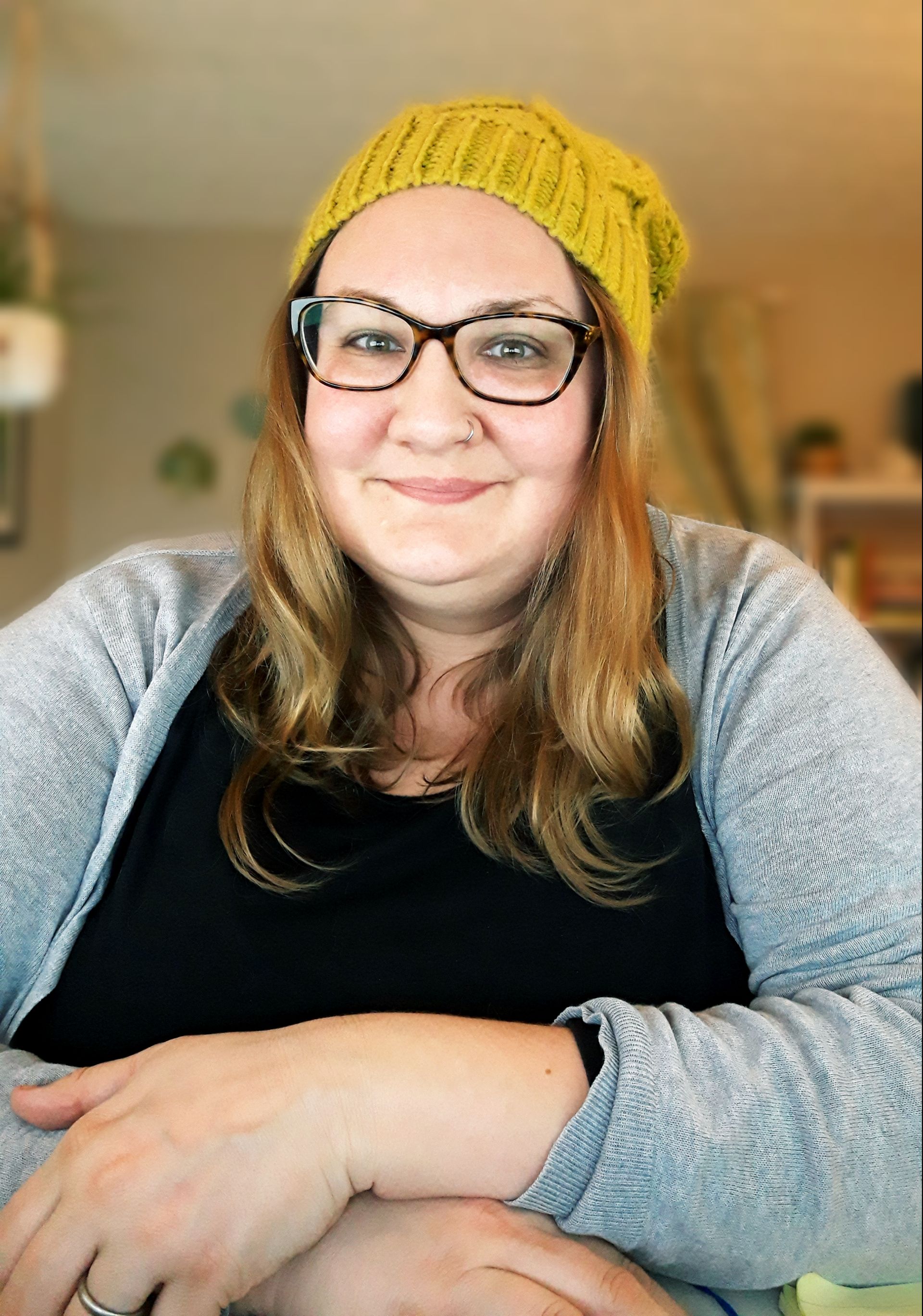 The NSF awarded Christie Bahlai, Ph.D., assistant professor in the Department of Biological Sciences in the College of Arts and Sciences, a grant to expand her research to better understand how biodiversity patterns unfold over time.

In recent years, the insect decline phenomenon has made headlines: several major studies brought together insect monitoring surveys from around the world and found massive losses over the past decades. Yet, other researchers doing similar analyses did not observe these patterns, resulting in a fiery scientific debate. Bahlai, an insect ecologist and data scientist by training, was intrigued. “If everyone had access to the same data, why were they getting different answers?” she wondered. Bahlai, who specializes in temporal ecology of populations, decided to make this question the motivation behind her proposal to NSF.

Bahlai received an NSF CAREER grant, a highly-competitive special granting opportunity for early career scientists to develop a five-year research plan that integrates scientific investigations with education and training goals . The CAREER grant mechanism only allows participants three chances to submit a proposal for review. Bahlai’s grant was awarded on her first submission, an accomplishment in itself. The $786,000 award will support personnel, equipment and technology costs over a five-year period. Bahlai’s research team, consisting of graduate students, undergraduate research assistants, several technicians and a soon-to-be-hired post-doctoral research associate, will combine field experiments to develop better ways to monitor insect biodiversity with computer models that will filter, calibrate and forecast insect population data.  But her research goes beyond the lab: she has partnered with Kent State colleagues Dr. Rebecca Catto, a Sociologist, and Dr. Bridget Mulvey, a specialist in Education and Curriculum design, to study how scientists and learners apply their understanding when they bring data together.

Scientists and students alike have to make a series of choices when collecting and analysing data. These can be ‘big’ choices such as which data to collect and which questions to study, to more subtle choices such as when to start an experiment. When combining data from multiple sources, the impact of these choices can become magnified, possibly explaining how different researchers can make very different conclusions while looking at the same problem.

“Data is fundamentally taken from a perspective,” Bahlai said. “Data can be interpreted from different angles, so to better understand statistics and patterns, we need to collect diverse testimony.”

The grant provides funding not only for Bahlai’s wide range of biodiversity monitoring systems but will also help kick off her newest interdisciplinary project where she works alongside Catto and Mulvey to dissect their beliefs and understandings with respect to data collection and analysis.

“How Do You Know?” will be an interview-based podcast featuring a wide range of scholars as they work to understand how data presented within their fields is inextricably linked to personal perspective.

“A lot of people find data and statistics scary, so we don’t talk about the more human sides of them,” said Bahlai. “Our goal is to break down the barriers to understand how perspective shapes how we interpret data. Acknowledging and embracing diverse perspectives is key to developing consensus and plans of action for complex environmental problems .”

Get more information about Bahlai’s research and links to the podcast. Learn more about the Department of Biological Sciences.