Taking a Deep Dive Into the Utilization of Oceanic Sediments

One of Kent State University’s newest faculty members in the Department of Geology has already made her mark with the recent publication of her and her colleagues’ work to better understand the effects of global warming as it relates to the arctic ocean. 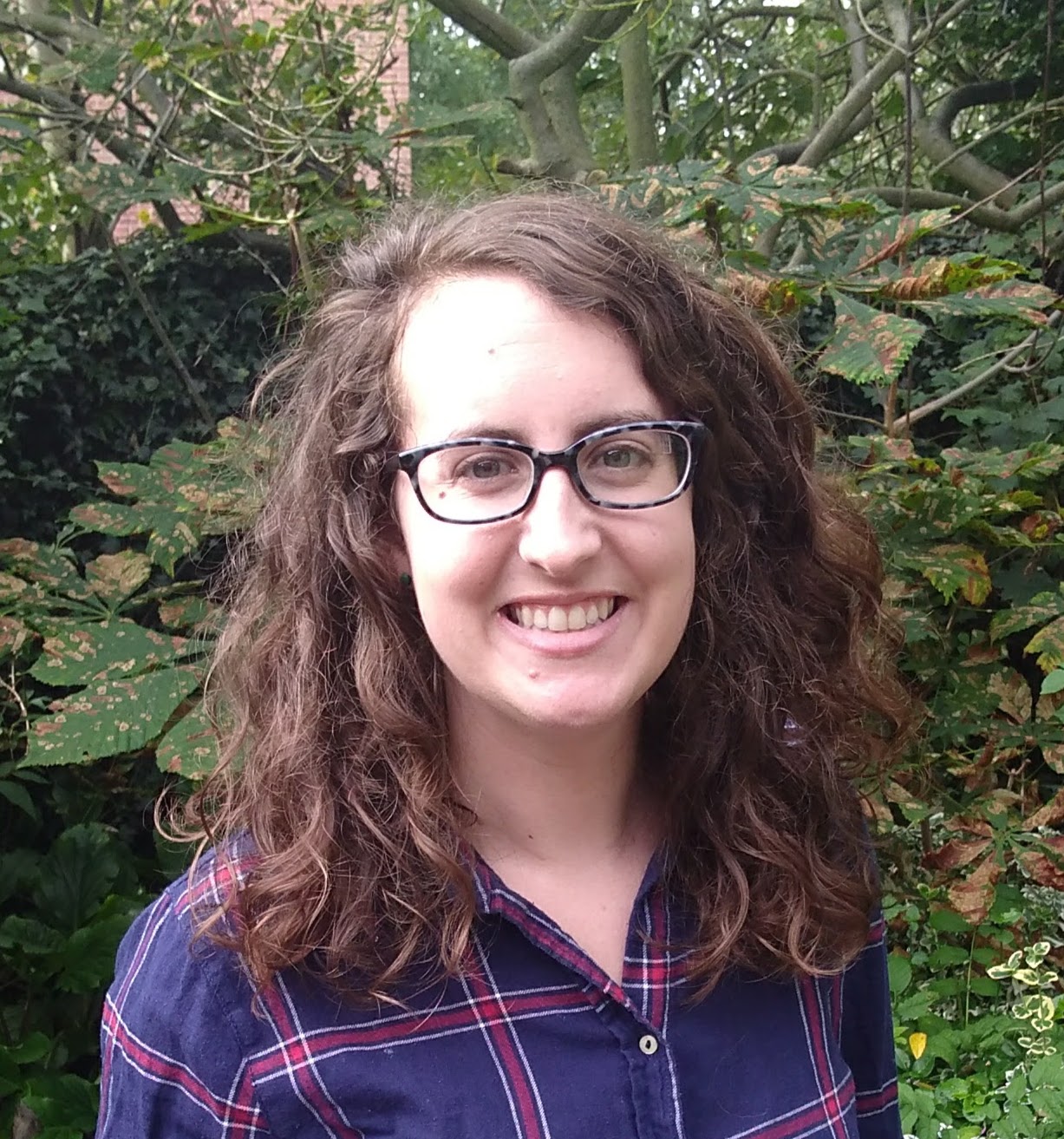 Allyson Tessin, Ph.D., assistant professor, specializes in biochemistry, oceanography and sedimentary geology. She is currently studying the relationship between the chemistry of the ocean and climate change.

Tessin has traveled to the Arctic three times for durations spanning four to seven weeks per trip. In the summers of 2017 and 2018, Tessin ditched the heat, put on her coat, and boarded a research ship heading north. Her last research trip was in the fall of 2018.

The research trips to the Arctic greatly aided her understanding of the natural carbon cycle. Tessin spent much of her time aboard the research ships collecting sediments from the seafloor and studying their elemental composition.

According to the Natural Resources Defense Council the continuous burning of fossil fuels by humans largely contributes to the production of carbon dioxide within the atmosphere.

In addition to individual use of resources and fossil fuels, industries and large corporations also largely contribute to the production of carbon dioxide within the atmosphere.

“We have begun producing carbon dioxide at a rate that the earth can’t keep up with,” Tessin said. “This carbon dioxide in the atmosphere will only exacerbate the effects of global warming and climate change.”

“The more we as researchers are able to learn about the emittance of carbon dioxide into the atmosphere, the more we can work to lessen the negative effects,” Tessin said.

Tessin and her team work diligently to discover natural ways in which organic carbon is stored within the sediments, which removes carbon dioxide from the atmosphere.

“Increased amounts of CO2 in the ocean is bad for the organisms and other little critters whether it is released naturally or not,” Tessin said. “If algae and other plants die and sink to the ocean's floor they can become buried on the seafloor."

“Climate change is happening, and it’s happening quickly,” Tessin said. “We have to do something to correct our carbon footprints, or we may not be able to sustain the same quality of life.”

Learn more about the Department of Geology.