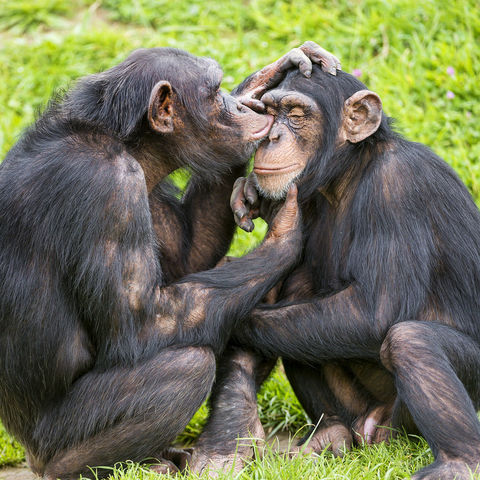 Dementia affects one-third of all people older than 65 years in the United States. The most common cause of dementia is Alzheimer’s disease, a progressive, irreversible brain disease that results in impaired cognitive functioning and other behavioral changes. Humans are considered uniquely susceptible to Alzheimer’s disease, potentially due to genetic differences, changes in brain structure and function during evolution, and an increased lifespan.

WORLD FIRST: NEW POLYMER GOES FOR A WALK WHEN ILLUMINATED 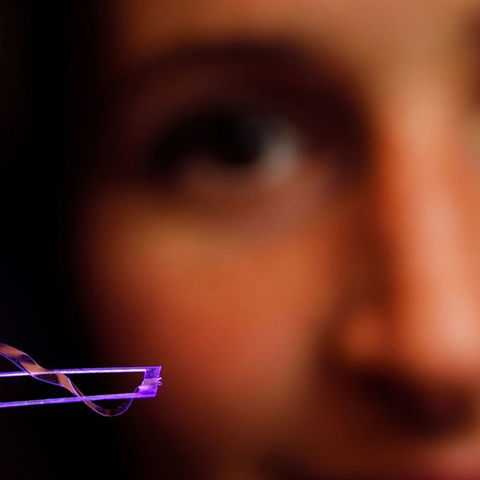 Scientists at Eindhoven University of Technology in the Netherlands and Kent State University have developed a new material that can undulate and therefore propel itself forward under the influence of light. To achieve this, the scientists clamp a strip of this polymer material in a rectangular frame. When illuminated, it goes for a walk all on its own. This small device, the size of a paperclip, is the world’s first machine to convert light directly into walking, simply using one fixed light source. 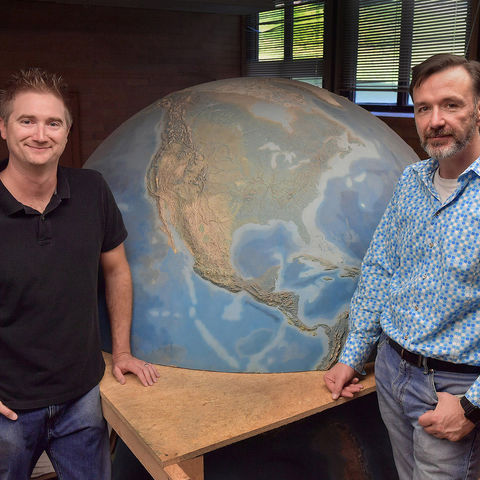 A pair of Kent State University geographers have teamed up to secure two research grants totaling more than $550,000 for separate projects to study climate change and weather patterns. 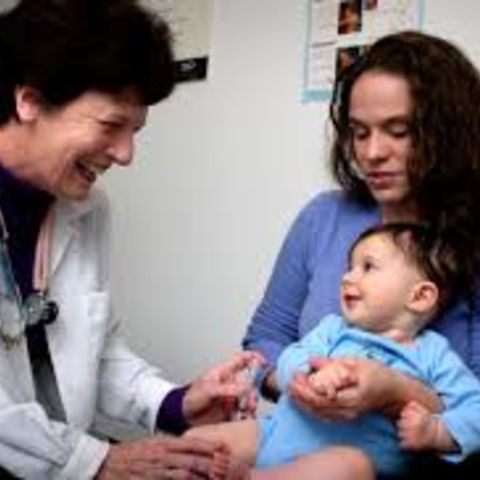 The center of a public health debate is whether parents should have their children vaccinated. Tara Smith, Ph.D., professor of epidemiology at Kent State University’s College of Public Health, challenges statements made by influential individuals who oppose the widespread use of vaccines, and she calls upon her colleagues in the scientific community to speak out to promote vaccination.