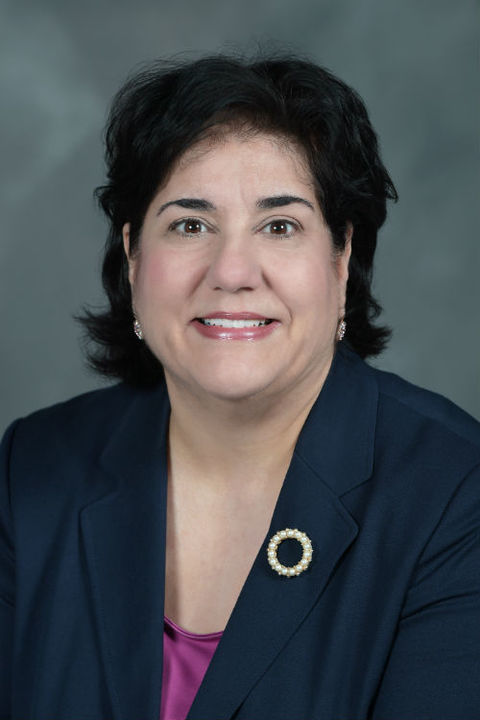 Prior to joining Kent State University, Lisa Abraham was a member of the Ohio press corps for more than 30 years, writing both news and feature stories at four Ohio newspapers.

She began her career at the Tribune Chronicle in Warren, and went on to work for the Toledo Blade, the Akron Beacon Journal and the Columbus Dispatch.

She has spoken nationally on the topic of reporters First Amendment rights, including appearances at the National Press Club in Washington, D.C., and the National Judicial College in Reno, Nevada.

Turning her attention to feature writing in 2006, Abraham spend more than 10 years as a food editor and lifestyle columnist, with her work regularly appearing in dozens of newspapers across the country through the GateHouse Media news service.

She is the recipient of numerous awards from the Ohio Associated Press, the Cleveland Press Club, the Society of Professional Journalists and Association of Food Journalists.

Abraham is the author of Famous Chefs & Fabulous Recipes, Lessons Learned at One of the Oldest Cooking Schools in America.

A native of Niles, Ohio, Abraham has a bachelor’s degree in journalism from Ohio University, where she was the recipient of the E.W. Scripps School of Journalism’s Director’s Award recognizing an outstanding student for service to the school.