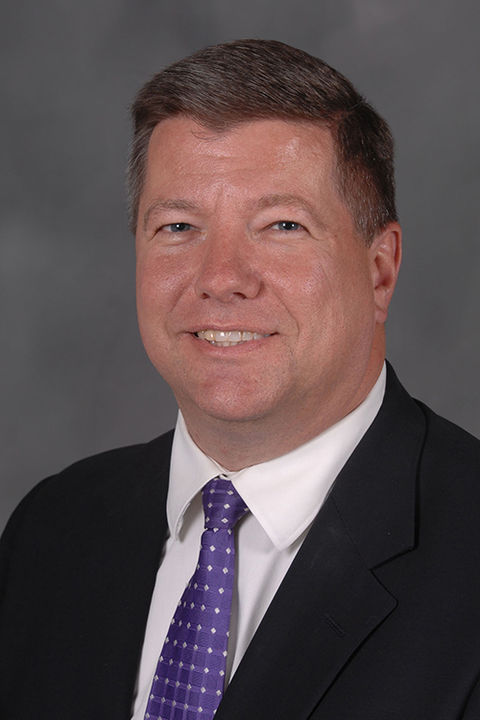 Prior to joining Kent State University, Eric Mansfield won multiple Emmy awards as a broadcast journalist with WKYC-TV (NBC-Cleveland) for 18 years, most recently as 6/11 weekend news anchor. He is also known for his two years as a reporter-anchor with WAKC-TV (ABC Akron). Mansfield's broadcast awards include recognition from the Ohio Associated Press, Cleveland Press Club and Ohio Broadcaster's Hall of Fame. From 2007-2012, he served as host of the weekly reporters' roundtable, "NewsNite," on Western Reserve Public Media. Mansfield is also a retired Major with the U.S. Army and the Ohio Army National Guard with deployments to Iraq, Hurricane Katrina, Central America and others during a 20-year military career. He received the Erickson Award as the Honor Graduate from Officer Candidate School (OCS) with the Ohio Military Academy.  Recently, Mansfield was sworn in at the Pentagon as a new Civilian Assistant to the Secretary of the Army (CASA) to serve Ohio's soldiers, veterans and family members. Mansfield earned his masters degree in public relations from Kent State University and has a bachelor's degree in journalism from the University of Dayton, where he was named the Omar Williams Award winner as the university's top broadcasting graduate. In addition to leading Kent State's media relations team, Mansfield teaches as an adjunct in the university's School of Journalism and Mass Communication.

B.A. in Journalism, University of Dayton